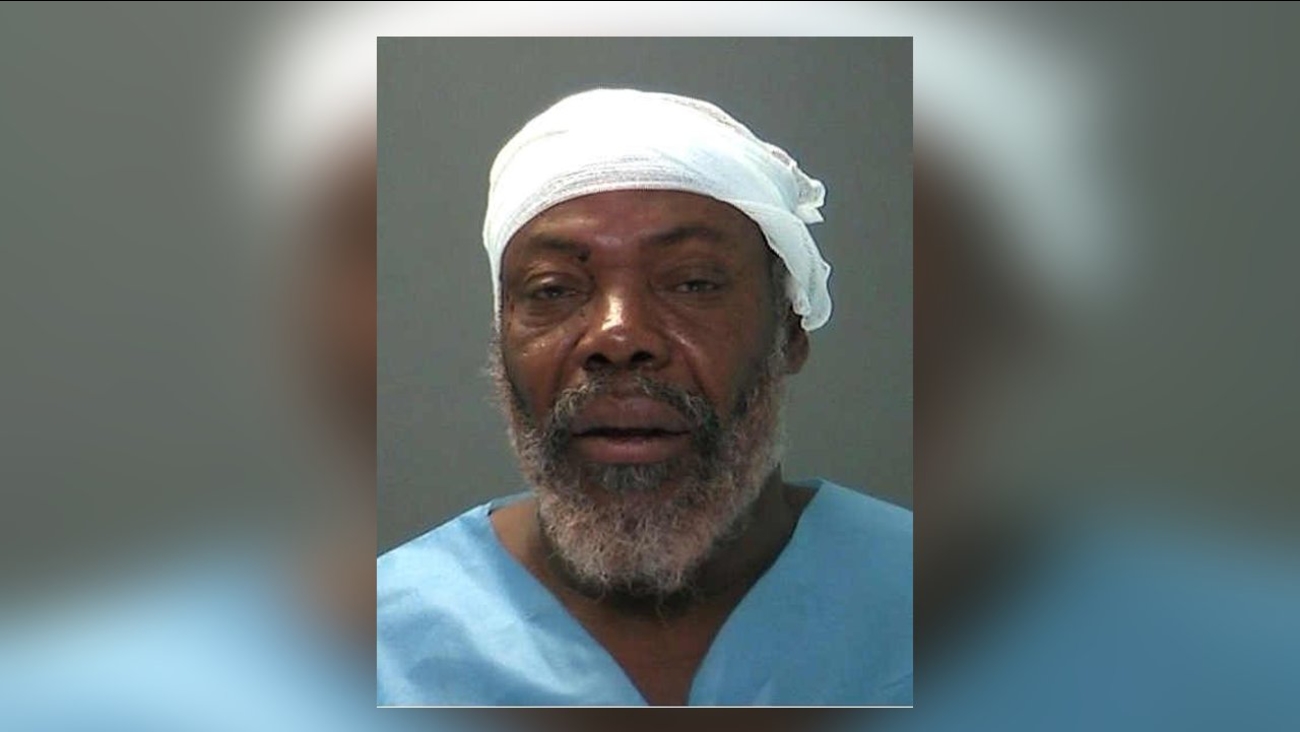 WEST BABYLON, Long Island (WABC) -- Police say a man was arrested for driving while intoxicated with his two daughters in the car after he was involved in a crash on Long Island.