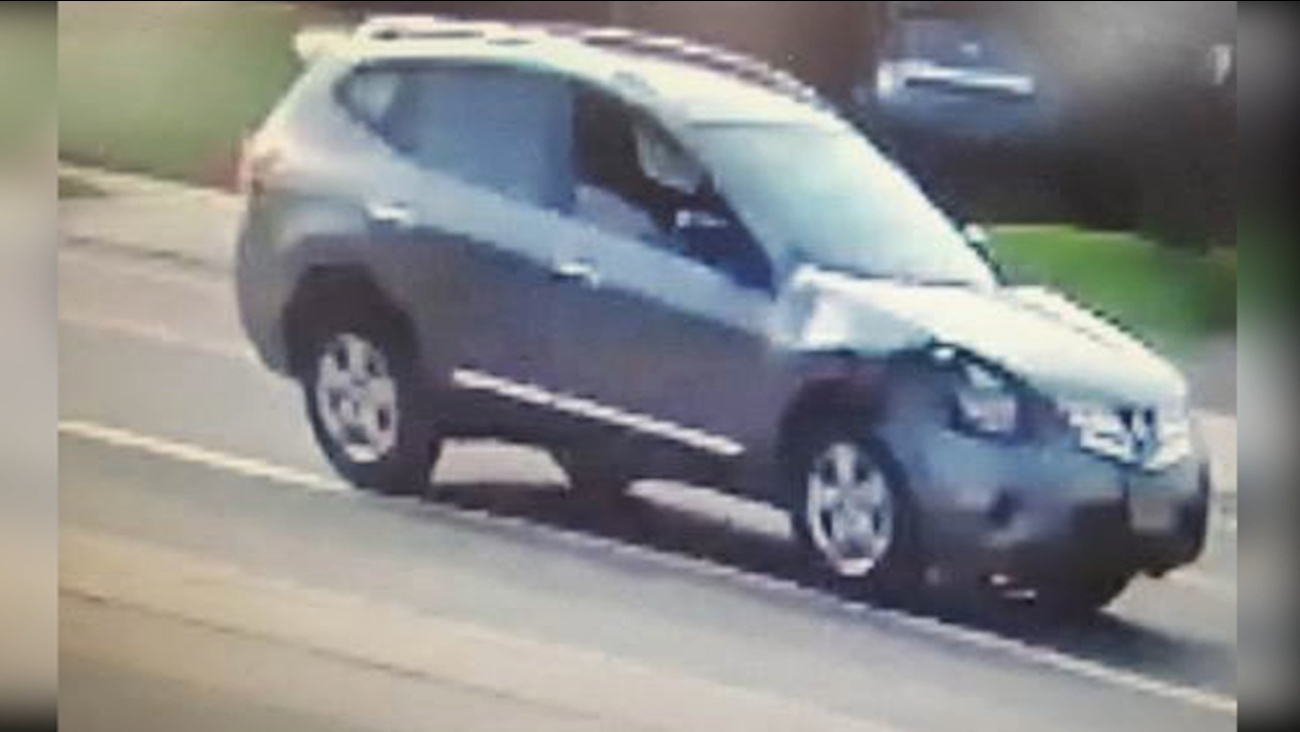 MADISON, New Jersey (WABC) -- A woman is under arrest in connection with a deadlly hit-and-run in New Jersey.

Authorities say 58-year-old Cheon Lee was driving a Nissan Rogue when she hit a 68-year-old woman walking on Green Village Road in Madison Friday evening, then left the scene.

The victim was critically injured and was pronounced dead at Morristown Medical Center. Her identity has not yet been released.

A camera captured her vehicle near the scene, according to investigators. It appeared to have damage to the right front passenger side.

Lee was charged with knowingly leaving the scene of an accident resulting in death, and was lodged in the Morris County Jail.