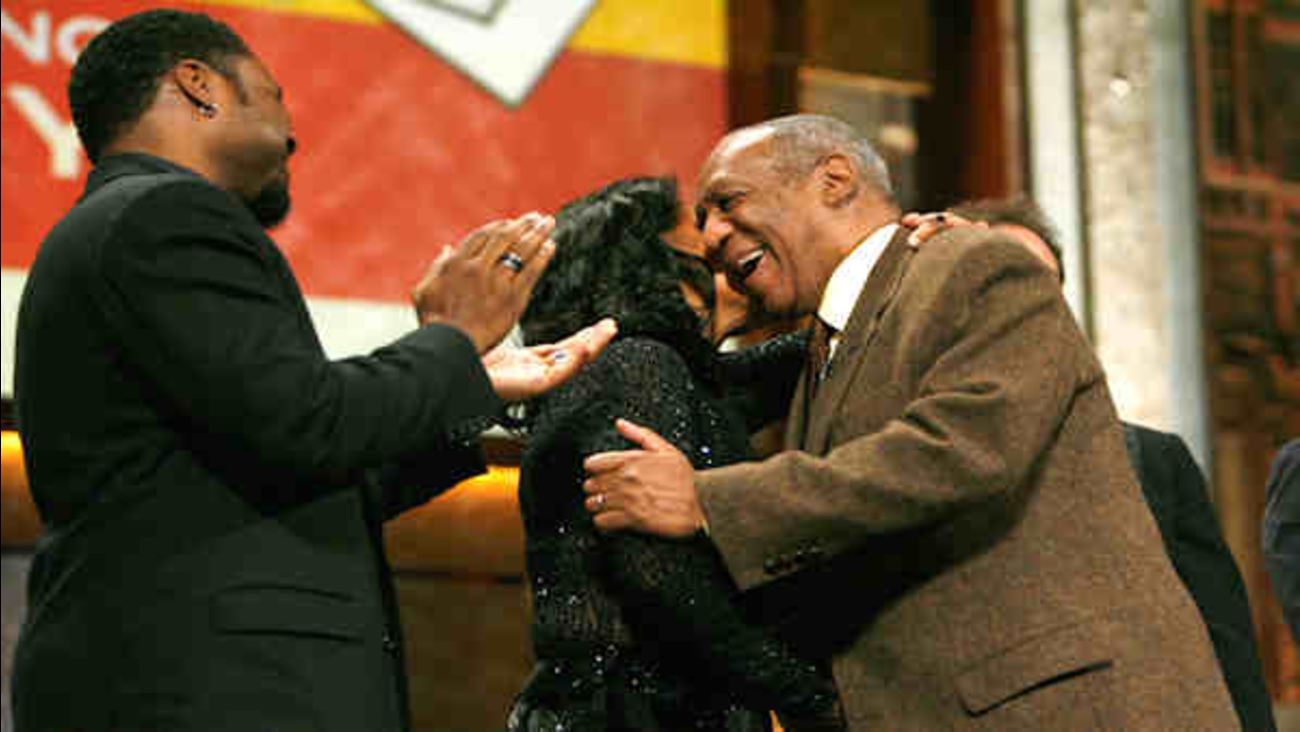 Comedian Bill Cosby, right, is congratulated by his TV co-stars from "The Cosby Show," Malcolm-Jamal Warner, left, and Phylicia Rashad, after receiving the Mark Twain Prize for Ame

NEW YORK (WABC) -- Many of us remember him as "Theo Huxtable" from the 80's hit: "The Cosby show." Now for the first time, the actor who played him, "Malcolm-Jamal Warner is speaking about the controversy surrounding his co-star and TV dad "Bill Cosby."

While talking with Billboard Magazine, Warner commented on allegations that have surfaced against Cosby, saying "Just as it's painful to hear any woman talk about sexual assault, whether true or not, it's just as painful to watch my friend and mentor go through this."

Warner who calls Cosby his "mentor," went on to say: