WABC
By Maggie Kent
PHILADELPHIA -- A man seen scaling a West Philadelphia apartment building during a fire said in an exclusive interview that he would stop at nothing to reach his mother trapped on the 15th floor.

Thirty-five-year-old Jermaine has experience scaling walls. He was a roofer, construction worker, and an all-around adventurous child.

"As kids, we used to jump roofs," he told our Philadelphia sister station WPVI. "Glad I had the practice."

That practice came in handy Thursday night when the 19-story Westpark Apartments high-rise at 4445 Holden Street started filling with smoke.

Jermaine got a call from his sister that their mother, 65-year-old Sheila, who is bed-ridden, couldn't get out of her 15th-floor apartment.

He rushed over to the scene. Jermaine first attempted the front door, but it was blocked by police.

"They said the elevators are not working. I said, 'No problem. I'll take the steps. I just want to make sure my mother- my mother is sick, she's bed-ridden. So I need to get up there," Jermaine said. "They were like, 'We can't let you in.' I took it upon myself because that's my mother. There's no limits. That's my mother."

Earlier that day, Jermaine fell and cracked his hip on a set of stairs. His crutches sat next to him on the couch as he was being interviewed.

Despite his injuries, adrenaline took over. Jermaine started to scale the fenced-in balconies of the building, with wire cutters in hand. He was familiar with the layout of the complex because he had lived there in the past.

"When I grabbed a gate, at the top of the gate, there was a ledge. Then I could step on top of the ledge and reach up to the other gate, and keep climbing my way up," Jermaine said.

He did anything he could just to get to his mother.

"All for my mom's safety, period. I wasn't worried about mine at all. She can't get out of the bed or walk around so if there's a fire she needs help out," he said.

He made it all the way to his mom's balcony. Once there, Shelia saw her son outside her 15th-floor apartment and assured him she was doing OK. She told him the fire was contained.

Jermaine said his mother did not yell at him for climbing up 15 stories, but, "She was more shocked. She's not surprised by the things that I do for her. She knows I'll go over and beyond for her."

Then just as quickly as he got up, he scaled back down the building. When he got close to ground level, he was sure he'd be arrested. But an understanding officer let Jermaine go.

"He told me if I didn't leave I was going straight to jail. Because that was his job. But, he actually did cut me a break. He understood the circumstances, he knew - when your adrenaline is pumping, and your mom is up there, you think she's dying - you'd do anything you can," Jermaine said.

Jermaine's mother made it out safely, as did many residents. Four civilians and three firefighters were treated for smoke inhalation.

Jermaine said he actually did once apply to be a firefighter. He never heard anything back.
Report a correction or typo
Related topics:
west philadelphiaphiladelphia newspolice officer injuredfirecaught on videoapartment fireu.s. & worldfirefighters
Copyright © 2020 WABC-TV. All Rights Reserved.
U.S. & WORLD

COVID-19 vaccine no 'walk in the park,' CDC committee says

Turkey pardons on the menu at White House ceremony 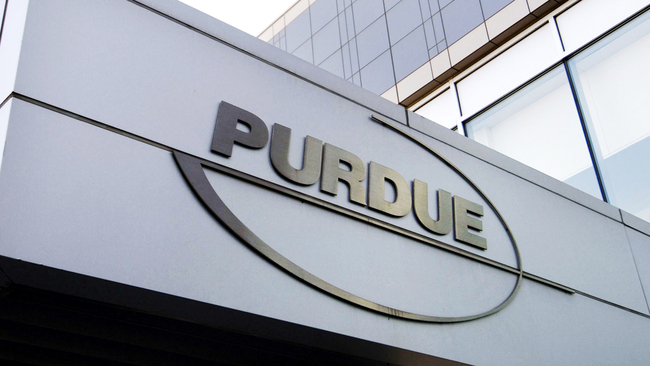