WABC
MORRISANIA, The Bronx (WABC) -- A man visiting New York City from Alabama for his sister's baby shower was punched in the face and died from his injuries, police said.

Police said they responded to a fight in progress Saturday around 1 a..m. near East 169 Street and Prospect Avenue in Morrisania, the Bronx.

Nearby, they found 40-year-old Troy Scott, from Birmingham, unconscious and unresponsive. He was transported to Lincoln Hospital where he was pronounced deceased.

Police said the victim was involved in a verbal dispute with the attacker before he was punched. Scott then fell, cracked his head and died, police said. The Medical Examiner has yet to determine the official cause of death.

An investigation is ongoing. So far, no arrests have been made.

A person of interest is being sought out by police. He's described as a Hispanic man who's approximately 5-foot-7. He was last seen fleeing in a red vehicle southbound on Prospect Avenue. 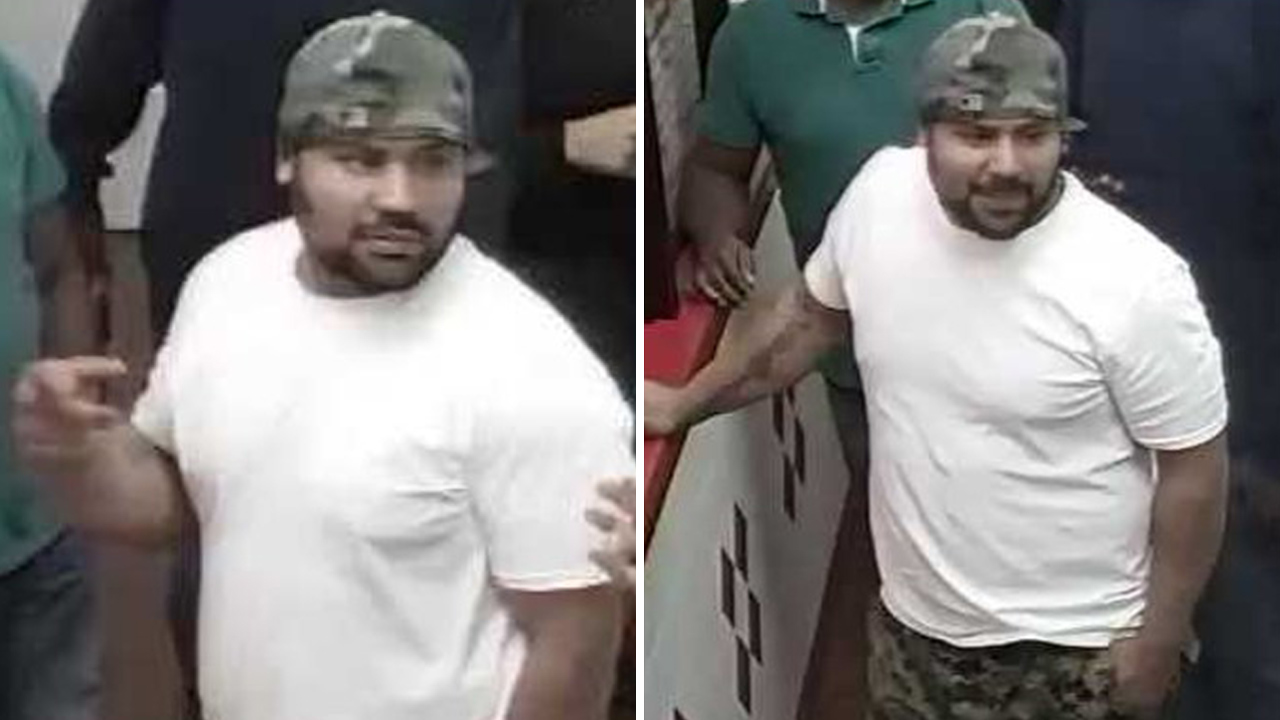 Scott's family said he flew to New York on Friday for his sister's baby shower, and he was scheduled to return home Monday.

"If he knew who my son was, he never would have done what he did. My son had a heart of gold," Stedroy Phillips, Scott's father, told Eyewitness News exclusively.