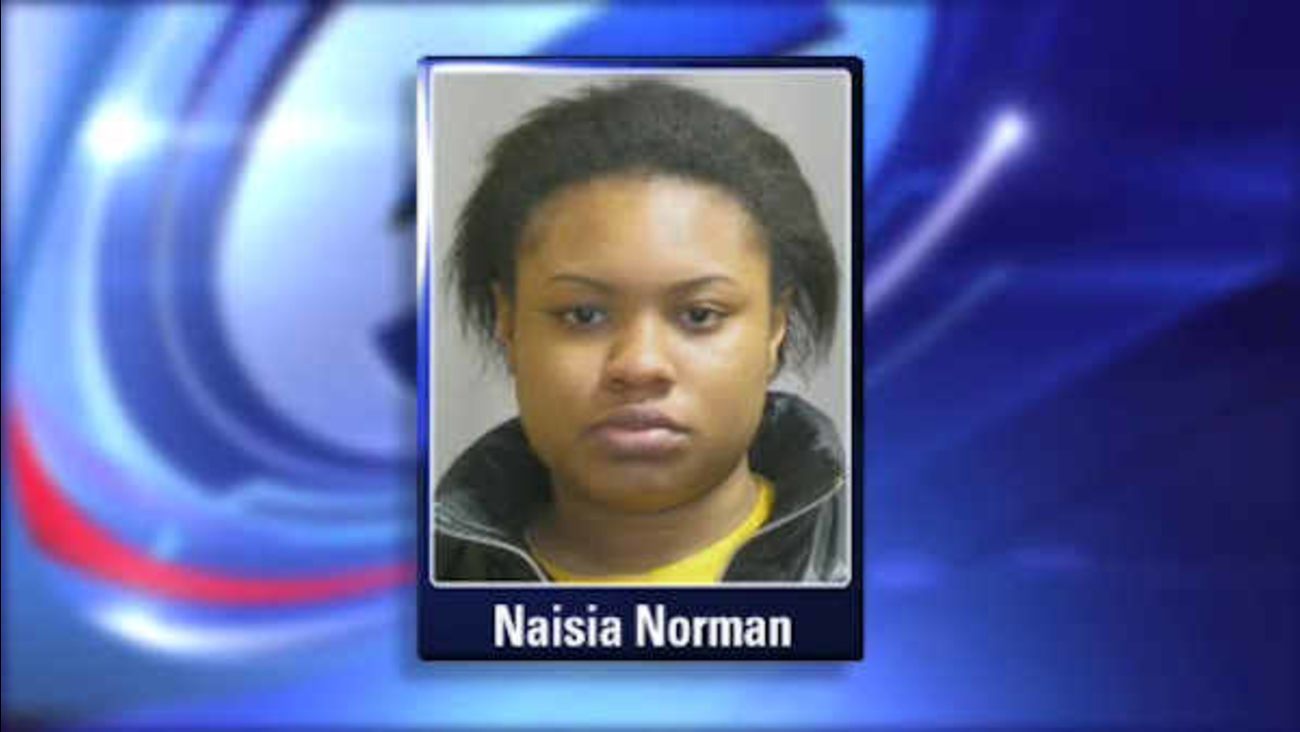 NEW YORK (WABC) -- A home health care worker pleaded not guilty Wednesday to manslaughter in the death of her own uncle, who died of starvation and neglect.

Prosecutors say 22-year old Maisia Norman was supposed to be the caretaker for her severely autistic and cognitively disabled uncle, James Thompson.

He died in 2012 in his Bronx Park South apartment. Thompson weighed just 70 pounds and had fractures to his arm and leg.

According to Bronx District Attorney Robert Johnson, Thompson was 5'8, 145 pounds and otherwise healthy in 2010.

A little over two years later, when EMTs found him unresponsive on the floor of his apartment the 42-year-old man was less than half that weight.

Norman had taken over his care when her grandmother could no longer live at home and entered a nursing home.

Thompson's cause of death was ruled a homicide due to nutritional and medical neglect, with signs of blunt force trauma.

At the arraignment, Assistant D.A. Adam Oustatcher said that on that day her uncle died, Norman called 911, and arriving police noted the filthy condition of the apartment and the lack of food - only bread crumbs and cake frosting found in the house. A lengthy investigation ensued.

Authorities say Norman collected $8,628 in Social Security benefits from February 2011 until February 2012 to care for Thompson, but she spent just $722 on his food and medical care.

If convicted of the charges, Norman faces up to 15 years in prison.