WABC
By Eyewitness News
ELMWOOD PARK, New Jersey (WABC) -- The Marcal Paper Plant in Elmwood Park has officially reopened after being destroyed by a massive fire almost exactly one year ago.

The company held a grand reopening ceremony Friday morning inside its rebuilt facility.

New Jersey Governor Phil Murphy was on hand for the event, along with Marcal Chief Executive Officer Rob Baron, other elected officials, first responders, members of the United Steelworkers and community partners.

For 80 years, the Marcal Paper mill stood as a landmark in Elmwood Park right off of Interstate 80.

The massive fire on January 30, 2019, left many wondering if the plant would come back.

Wind and paper products fueled the fire, which climbed to 10 alarms before firefighters were able to extinguish it.

Thirty-one out of 36 buildings were destroyed.

But today is a new day.

CEO Rob Baron announced that the company, which bills itself as New Jersey's one and only recycled tissue manufacturer, intends to hire 100 people to get back to regular operations.

The firm is ultimately looking to rehire some of the 500 people who lost their jobs, specifically people who are qualified to operate the paper machines and fiber recycling equipment.

Friday's reopening offered a bit of hope for everyone in the community who has been impacted by the fire. 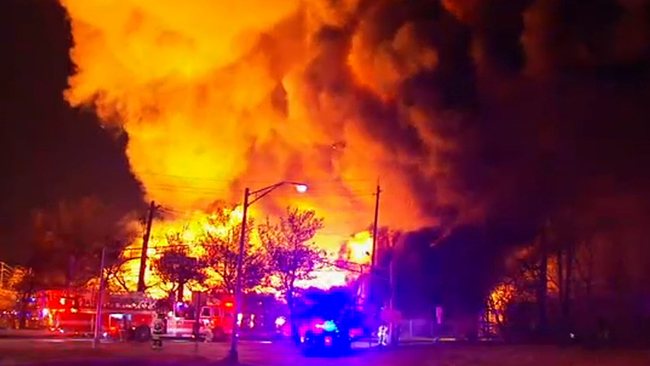 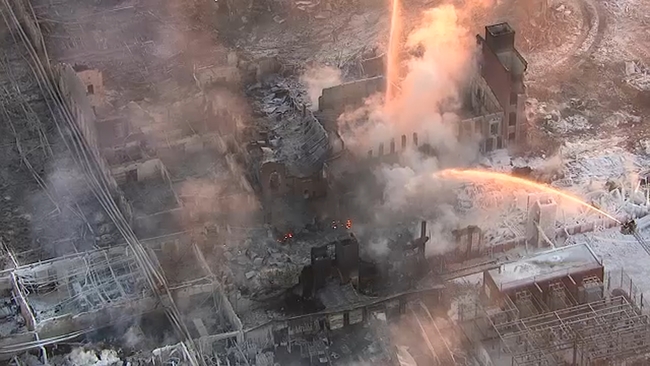