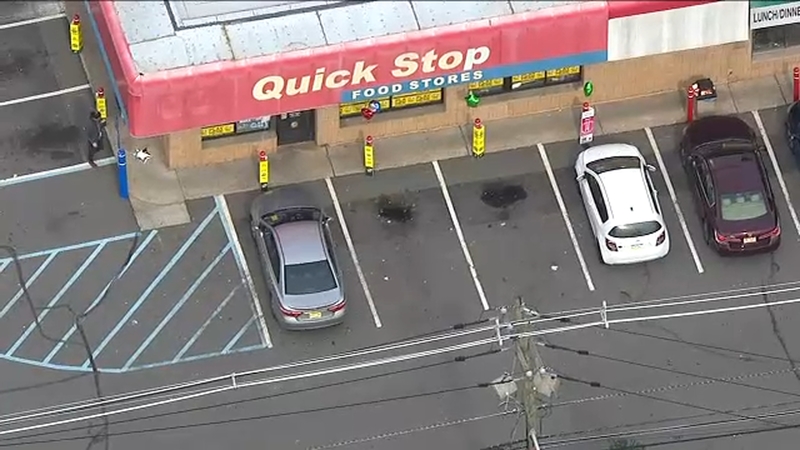 The lucky ticket was purchased at the Quick Stop Food Store in Edison, lottery officials confirmed, the first winning Mega Millions ticket of 2020.

An additional ticket sold in West Virginia matched the five white balls to win the game's second prize of $1 million.

The jackpot had been rolling since it was last won in Ohio on December 17, in which The Great Hope Trust claimed a $375 million prize.

During this jackpot run, there were more than 7.8 million winning tickets sold, including the jackpot winner and 17 other tickets with prize values of $1 million or more.

It's the third Mega Millions jackpot win in New Jersey in as many years.

A year later, Alpha resident Michael Weirsky won a $273 million Mega Millions jackpot. He almost lost the prize after he left the ticket on the store counter.

The next drawing is on Valentine's Day, Friday, February 14, and resets to the Mega Millions starting value of $40 million ($28.1 million cash).

Tickets are sold in 44 states plus the District of Columbia and the U.S. Virgin Islands.

RELATED: How does the lottery jackpot grow so high?
EMBED More News Videos

Each jackpot starts at $40 million, but how does it grow to hundreds of millions or more?