Supporters spent Saturday organizing rallies in 16 cities across the U.S. in an attempt to save Melissa Lucio's life.

HOUSTON, Texas -- Supporters spent Saturday organizing rallies in 16 cities across the U.S. in an attempt to save Melissa Lucio's life.

Lucio is on death row after being convicted of murdering her 2-year-old daughter Mariah in South Texas in 2007.

During Saturday's rallies, organizers plan to collect signatures to the Texas Board of Pardons and Paroles as well as Texas Gov. Greg Abbott Monday in Austin.

The Houston rally was scheduled for 12 p.m. Saturday in Guadalupe Plaza on Runnels Street.

Lucio's supporters say she was pressured into confessing that she beat Mariah to death.

RELATED: More than half of the Texas House wants to stop the execution of Melissa Lucio

Later Lucio said the child fell down a staircase days before paramedics took her to the hospital.

Lucio's execution is scheduled for April 27.

Gov. Abbott could step in and delay the execution. He also could grant clemency if the majority of the state's Board of Pardons and Paroles votes to do so. 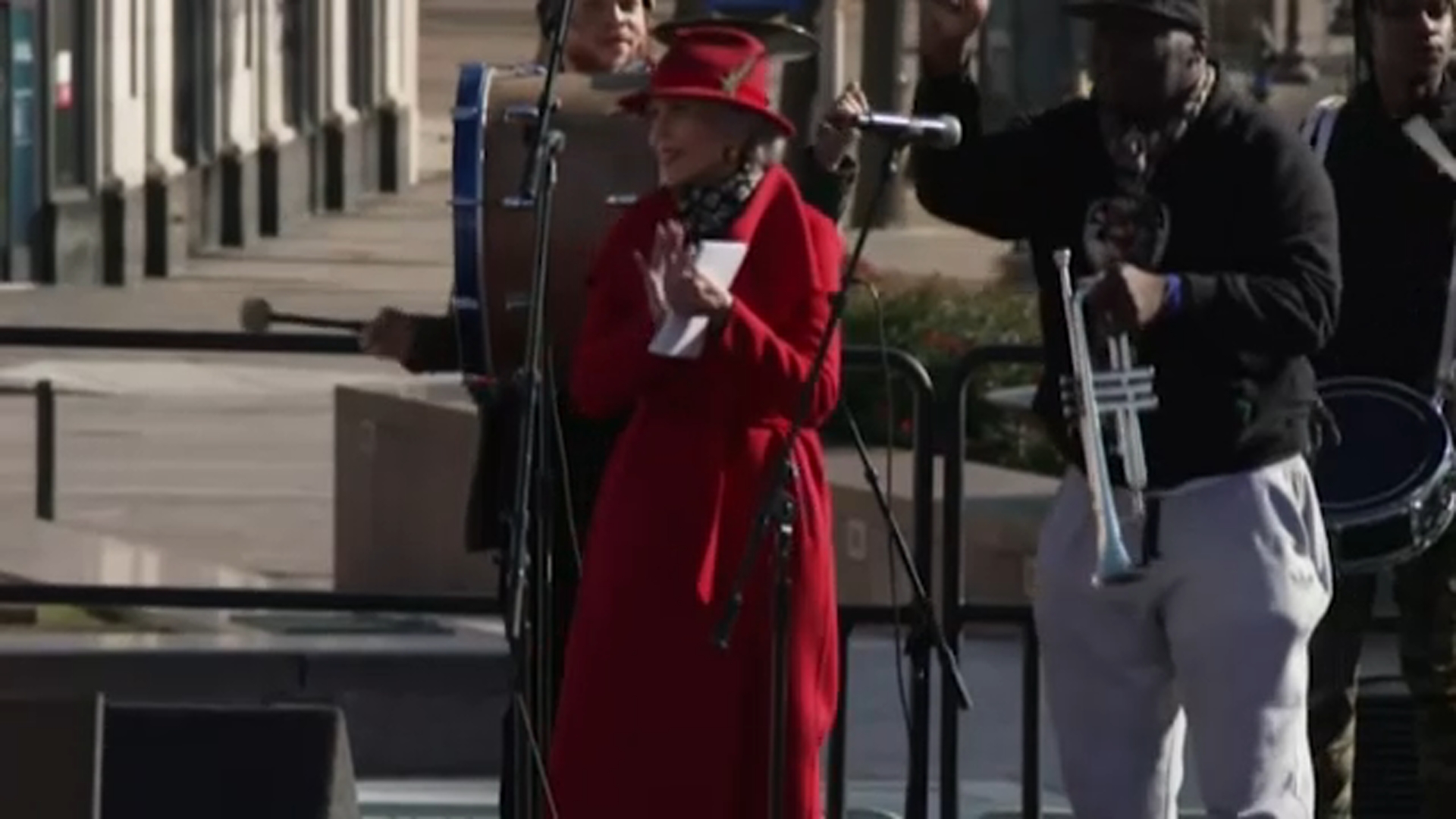 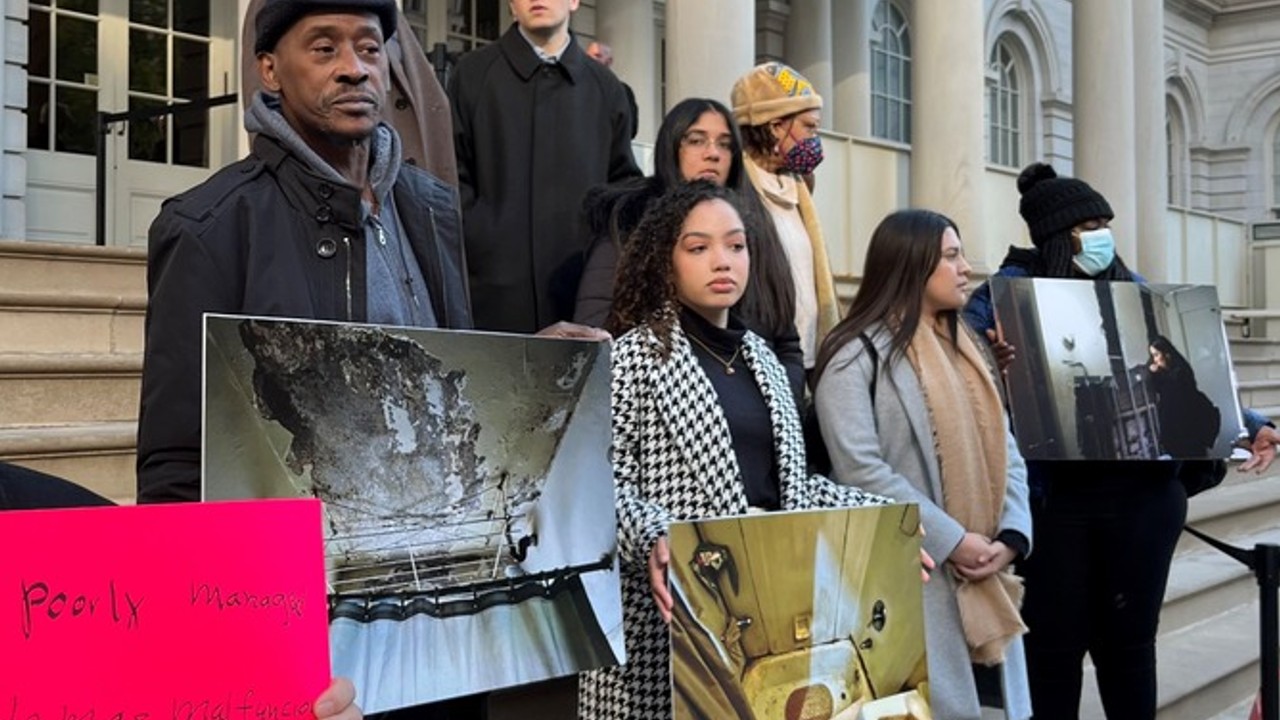 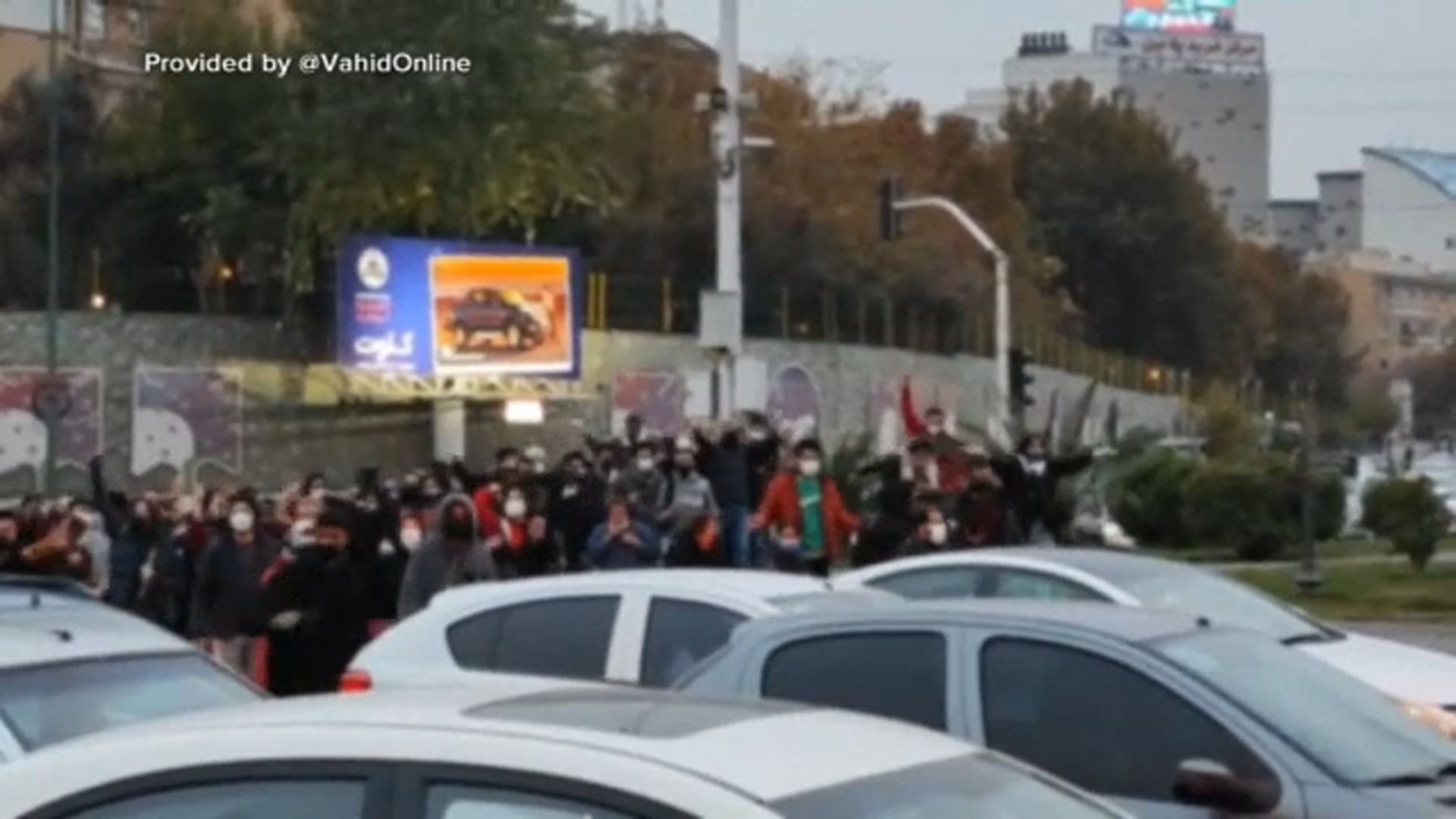