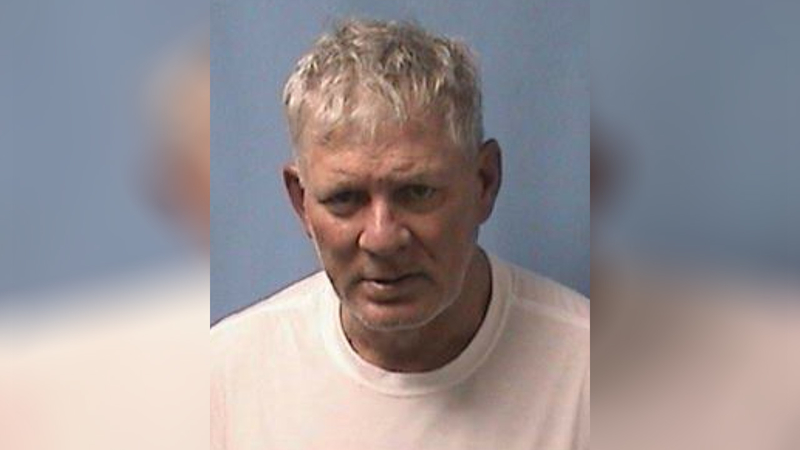 Dykstra, who lives in Linden, New Jersey, was charged with making terroristic threats and several drug offenses after authorities say he was found with bevy of illegal substances.

He was arrested outside Linden Police Headquarters around 3:30 a.m.

Police say the driver, a 47-year-old Roselle resident, picked Dykstra up in Linden.

When he refused to change the predetermined destination, Dykstra allegedly put a weapon to his head and threatened to kill him. The driver then drove to the police station and began beeping the horn until officers came out.

When officers got to the car, no weapon was found, but police did recover cocaine, MDMA and marijuana among Dykstra's belongings.

Dykstra took to Twitter to respond to the allegations by, among other things, citing lyrics from Taylor Swift, Rihanna and Kelly Clarkson.

"But I keep cruising, can't stop, won't stop moving. It's like I got this music in my mind, sayin' gonna be alright," Dykstra tweeted, referencing the Swift hit "Shake It Off."

When one Twitter user suggested the encounter was the Uber driver's fault "for not respecting a legend," Dykstra responded, "I'm not sure yet that that's the defense with which we are going to go."

Dykstra is no stranger to legal trouble. In 2012, he was sentenced to three years in prison for grand theft auto and filing false financial claims. He served six and a half months.

He was released on a summons Wednesday and is due back in court in June.

Dykstra was a World Series champion with the 1986 Mets in what some consider to be the greatest upset in baseball history. He also reached the World Series with the Philadelphia Phillies in 1993.