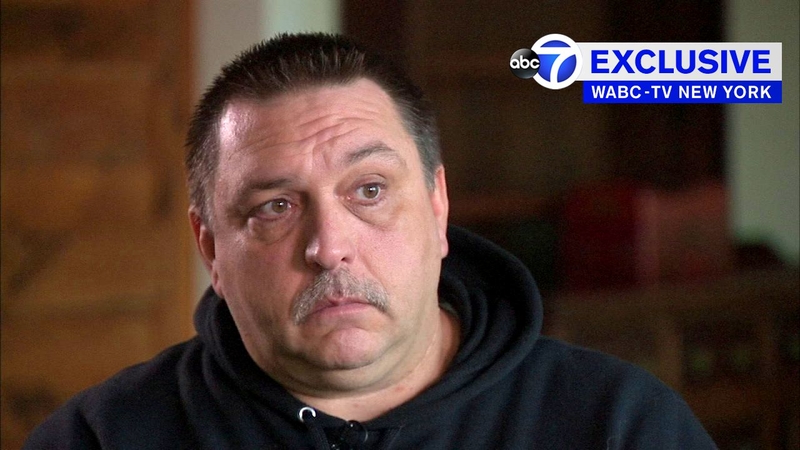 NEW YORK (WABC) -- The engineer who fell asleep at the controls of a Metro-North train in 2013, leading to a derailment that killed four people, filed a $10 million lawsuit against the commuter rail line Thursday.

Engineer William Rockefeller claims Metro-North should have equipped his train with a system that would have automatically applied the brakes when the train exceeded posted speed limits.

The lawsuit also said Metro-North should have equipped his cab with a system of audible signals that would have let him know the train was speeding. Rockefeller says he suffers from multiple injuries, including post-traumatic stress disorder.

The lawsuit also said Metro-North relied on a deficient safety culture because it "prizes on-time performance at the expense of protecting riders and workers."

Attorney Michael Lamonsoff, who represents several of the victims, said Rockefeller should take responsibility for his actions.

"Certainly, this man was a major contributing factor with having such a disorder and pulling several shifts at the same time knowing he has these symptoms," he said.

No criminal charges were filed against Rockefeller, who was suffering from undiagnosed sleep apnea coupled with a recent shift change, when he fell asleep at the controls and crashed in the Bronx.

"My reaction is that of my clients' reactions," Lamonsoff said. "They're shocked. They're in disbelief. They see it as a pathetic attempt by the perpetrator, the cause of this horrible accident, to make money at the last minute of the last day of the statue of limitations on this case."

Rockefeller's train derailed as it hit a curve at 82 miles per hour. The speed limit on the turn was 30 mph. In addition to the four fatalities, more than 70 were injured.

Rockefeller told investigators he felt strangely "dazed" right before the crash. They concluded he had undiagnosed sleep apnea, which robs its victims of rest because they are repeatedly awakened as their airway closes and their breathing stops.

The NTSB said Rockefeller's apnea interrupted his sleep dozens of times each night.