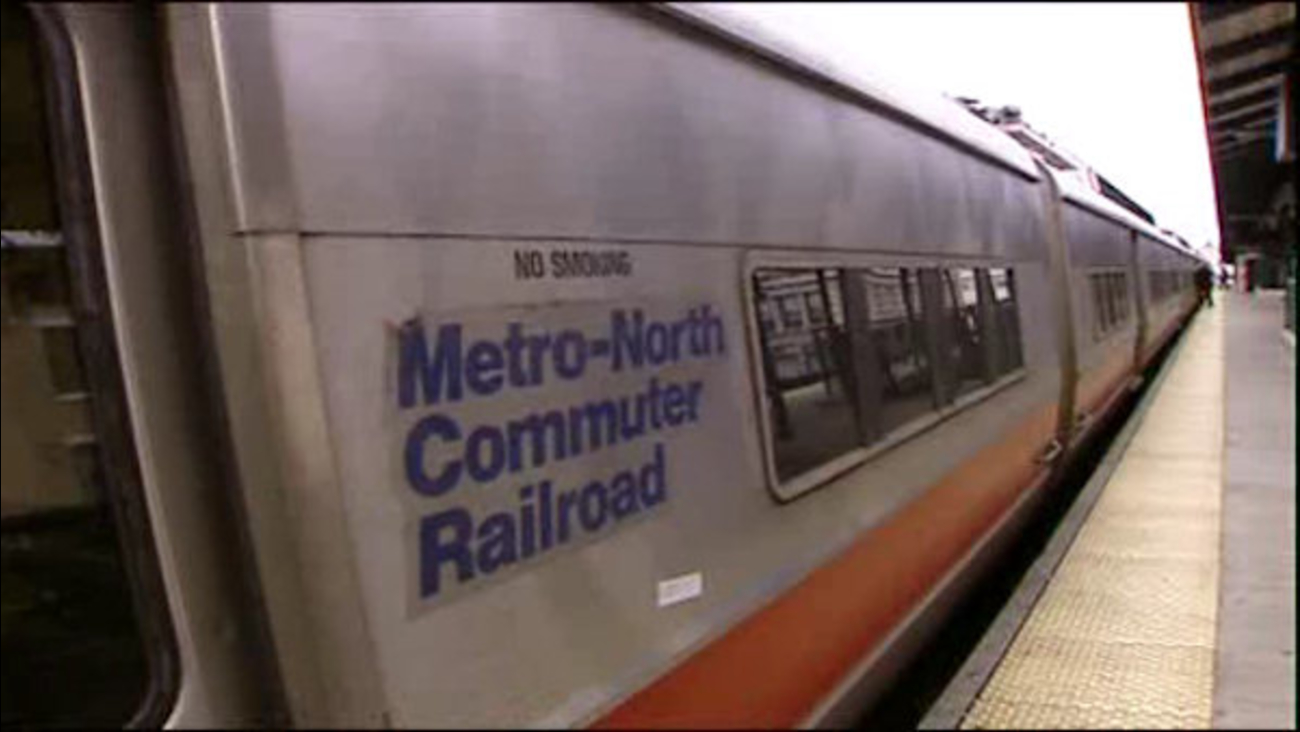 WABC
WESTPORT (WABC) -- The MTA confirms that a Metro-North conductor was assaulted on the train in Connecticut Friday morning.

The incident happened around 11:15 a.m. on the New Haven line near the Westport station, where the suspect eventually fled.

Metro-North and Westport police were in pursuit, and the suspect was taken into custody.

The altercation apparently started over the fare, with the passenger refusing to pay. The conductor reportedly told him to pay or get off the train, the suspect responded by pushing the conductor and causing him to fall.

The conductor sustained a scratch on his hand and refused medical attention.

Customers were transferred to a different train.