Gregory Jarvis, a Michigan man who drowned, was found with a winning jackpot ticket in his pocket.

FLINT-SAGINAW-BAY CITY, Mich. -- A Michigan man who drowned was found with a winning jackpot ticket in his pocket.

Gregory Jarvis was at the Blue Water Inn in Caseville, Michigan on Sept. 13 when he was playing the Club Keno add-on game: The Jack. He hit the jackpot.

"[He was a] very nice guy. He was here every day," said Dawn Talaski.

Talaski said on the night of the 19th, Jarvis was back at the inn, buying rounds of drinks but at that time he still had not cashed the ticket.

"He couldn't cash it because he didn't have a social security card at all, it wasn't any good, so he applied for a new one," she said.

That night when he walked out was the last time anyone is believed to have seen Jarvis. Talaski felt something amiss the next day when he didn't come into the bar.

"Sometimes he's up north working. He wasn't here all week and we thought, something is wrong," Talaski said.

She said Jarvis' boss came into the bar the following Wednesday saying he hadn't shown up for work. Friday morning, a resident along a private beach called police saying a body had washed ashore near a boat that turned out to be Jarvis' boat.

"We are thinking that he was tying up his boat, slipped and fell, hit his head, and that's where he ended up in the water. No foul play suspected," police said.

Caseville Police Chief Kyle Romzek said that when his department learned about the winning lottery ticket, they did some further investigating.

"It did, at first, we were concerned about it but after the autopsy, and we interviewed people at the bar, he was well-liked around here. He was nice guy, [so] that took it off the table," Chief Romzek said.

The autopsy shows Jarvis had head injuries consistent with hitting his head on the boat and he drowned.

Talaski said Jarvis had made some plans for the money.

He was planning to take that money and go see his sister and his dad in North Carolina," she said.

The Michigan Lottery Commission confirms that winners of prizes of more than $600 have to provide a photo ID and their social security card, the actual card, to collect their winnings. 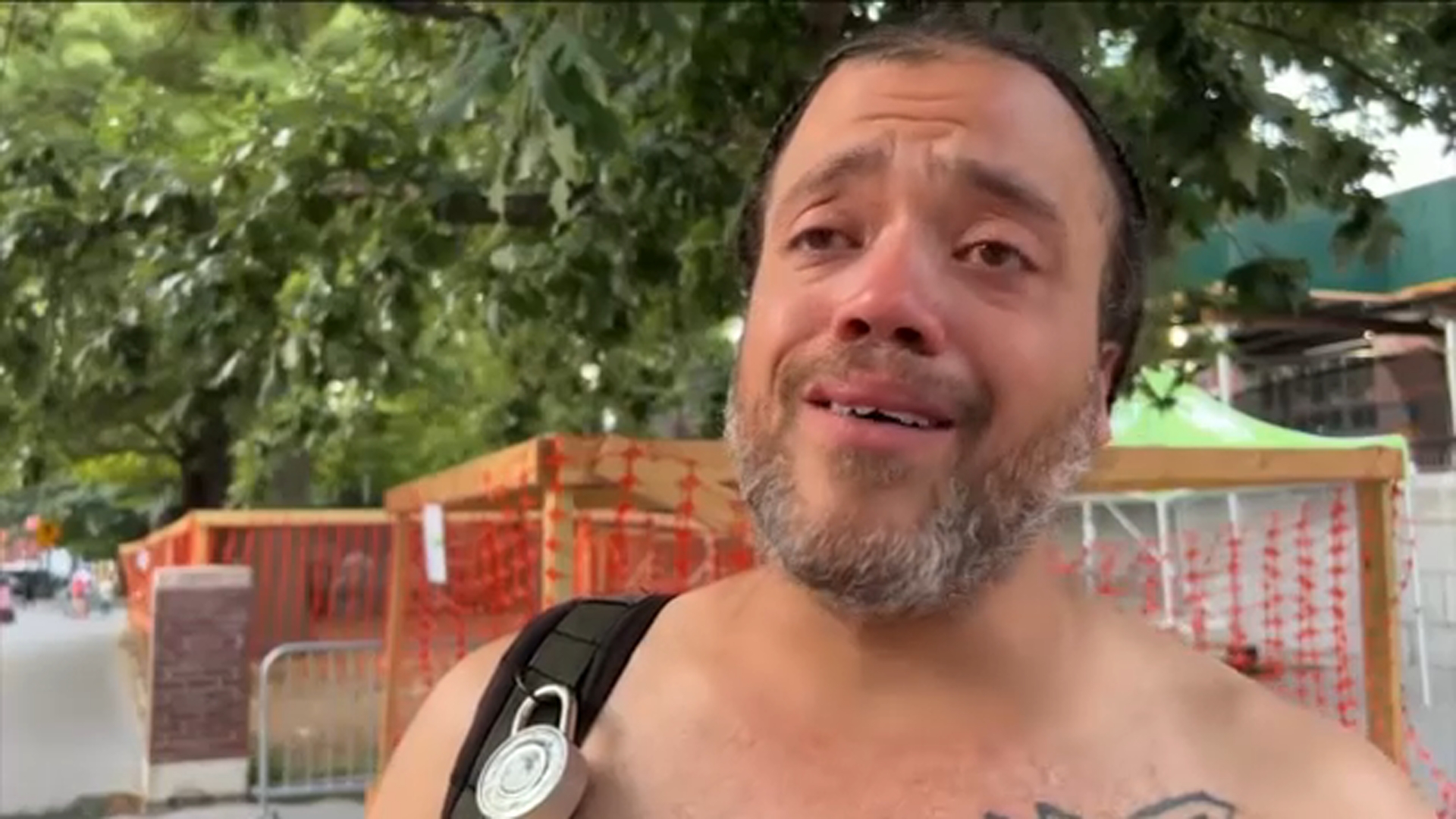 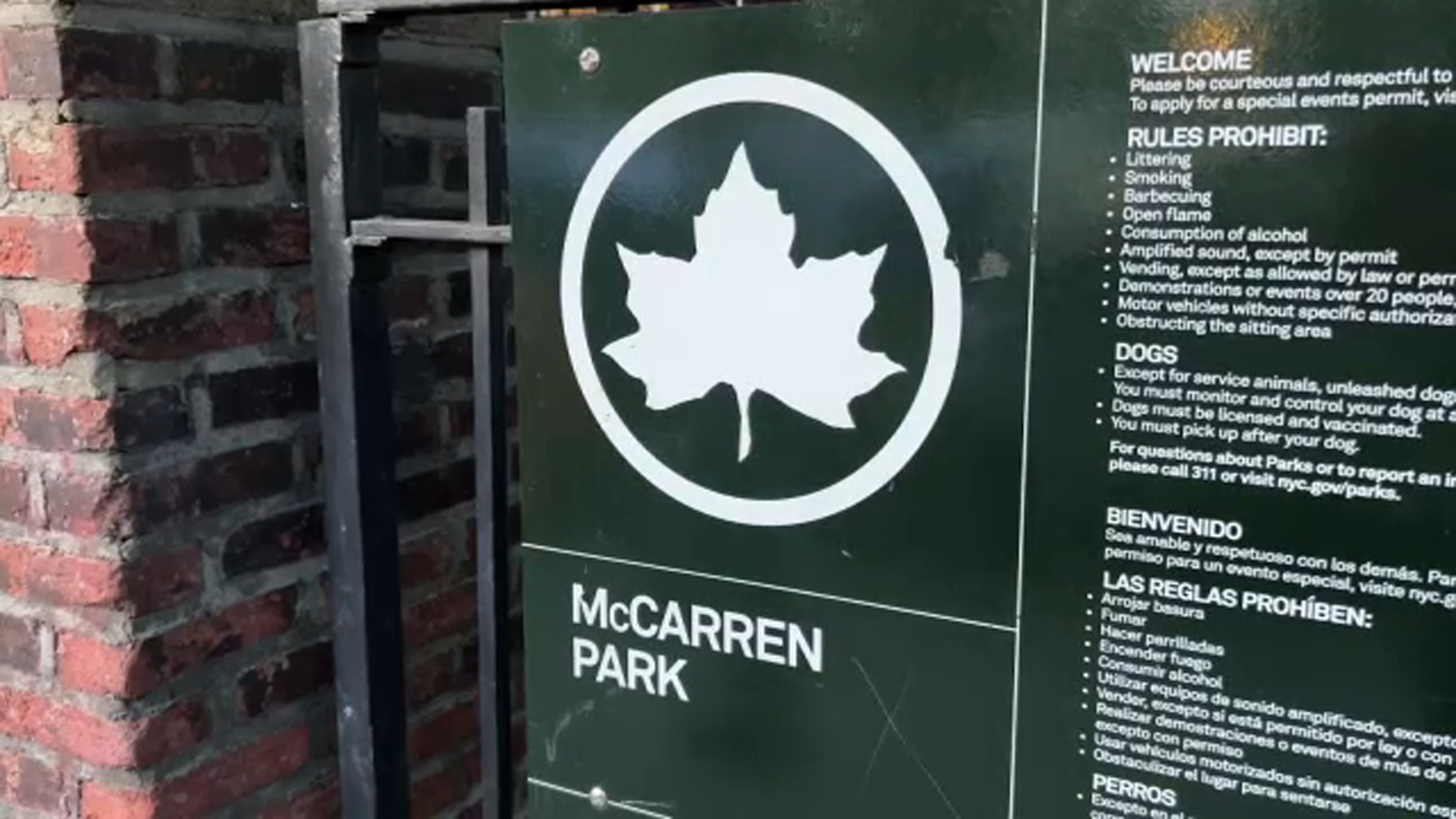 Twins who learned CPR from 'The Sandlot' save dad from drowning 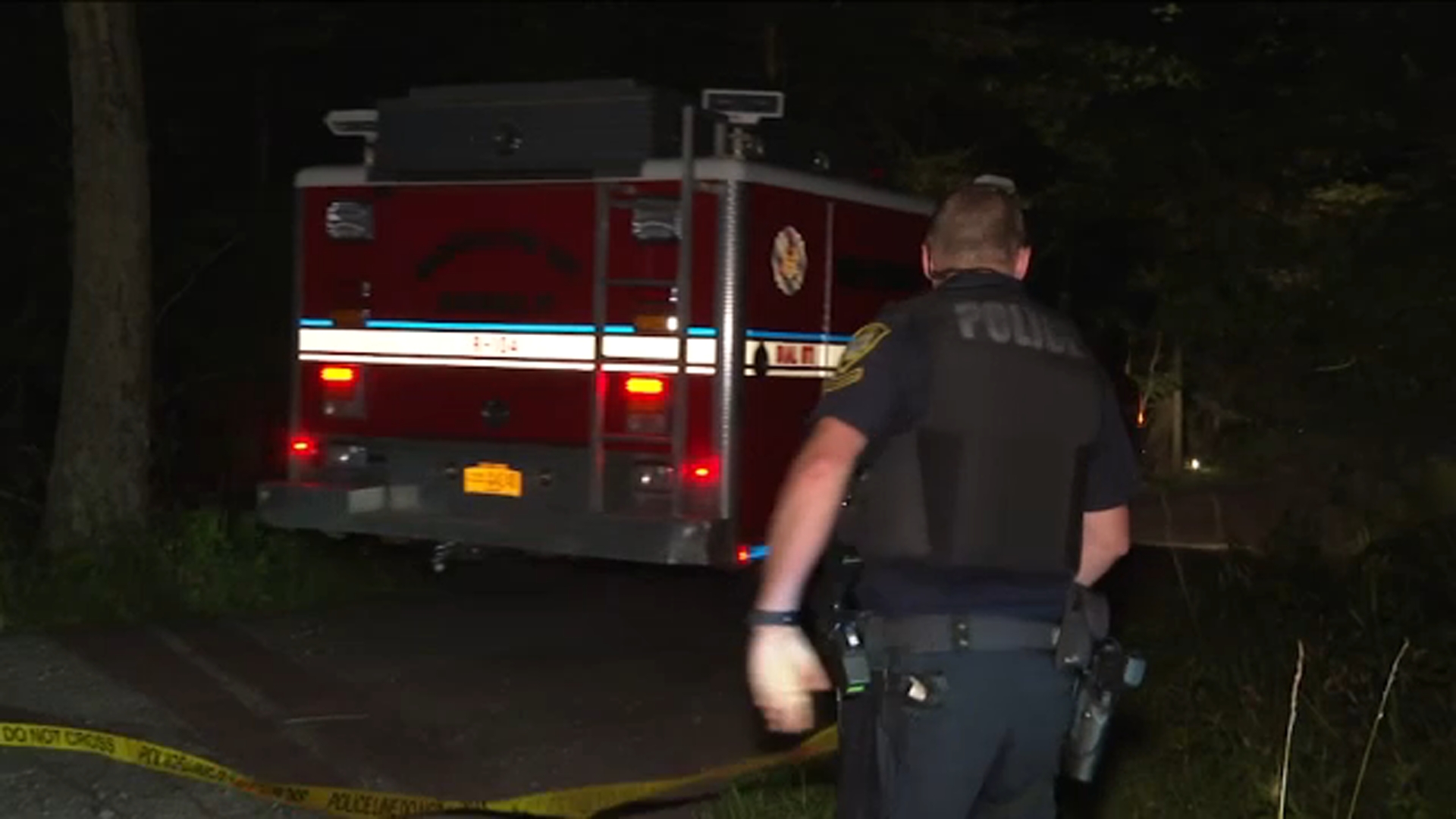