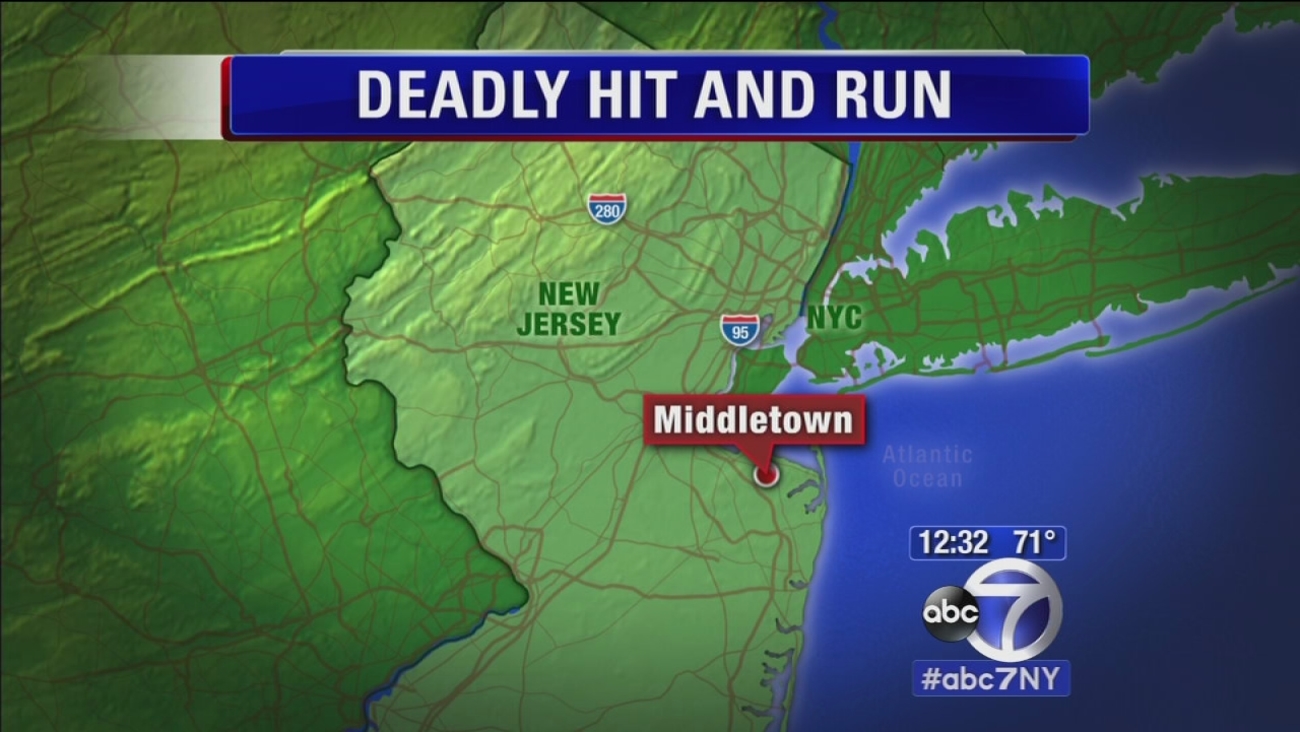 MIDDLETOWN, N.J. (WABC) -- A Middletown woman has been charged with leaving the scene of a crash that killed a 15-year-old girl last week.

The Monmouth County Prosecutor's Office announced Wednesday that 49-year-old Toni Marletta was arrested and charged with one count of second degree leaving the scene of an accident resulting in a fatality. She's also facing other motor vehicle violations.

The incident happened just before 8:30 p.m. on July 7 near the intersection of Highway 36 and Avenue D.

Police said the car Marletta was driving struck 15-year-old Marissa Procopio of Atlantic Highlands and then left the area. Procopio was taken to the hospital where she died the next day.

Investigators spotted Marletta's car parked outside her home, and said it had damage consistent with the collision.

Marletta is being held in the Monmouth County Correctional Institution with bond set at $150,000 cash.