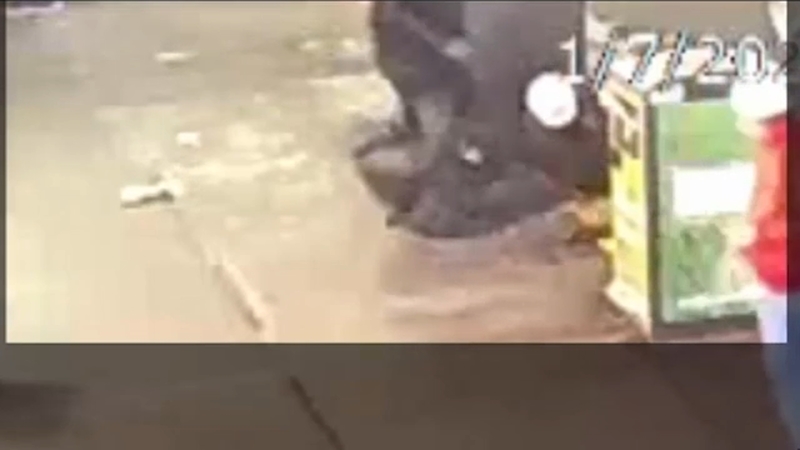 Man declines panhandler, then gets stabbed twice outside CVS

MIDTOWN MANHATTAN (WABC) -- Police are searching for two suspects involved in a violent attack in Midtown.

Surveillance video released by the NYPD shows the brawl on Broadway.

Police say it started when the 41-year-old victim was entering a CVS and a woman asked him for money.

He declined and when he left the store, he was confronted by the woman and a man.

The man threw a liquid in his face and knocked him to the ground.

Police say the attacker stabbed him two times in the back before stealing his Samsung tablet and taking off.

The man and woman fled on foot eastbound on West 40th Street.


The victim was listed in stable condition.

A pair of roving alpacas went on an adventure through various neighborhoods Saturday morning when they escaped their enclosure in Oakland.