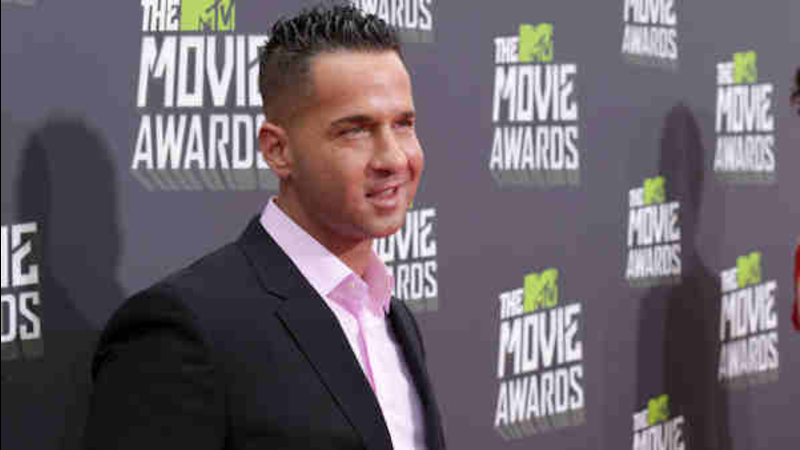 NEWARK, New Jersey -- Michael "The Situation" Sorrentino, one of the stars of the "Jersey Shore" reality TV series that depicted 20-somethings partying and brawling by the seaside, pleaded guilty Friday to cheating on his taxes.

Sorrentino didn't comment on his way out of the courthouse, but his attorney said the 36-year-old was remorseful and has turned his life around in the last few years, including staying sober and becoming involved in a stable romantic relationship.

"In the last several years he has grown up as a human being," attorney Henry Klingeman said.

Sorrentino and his brother, Marc, were charged in 2014 and again last year with multiple counts related to nearly $9 million in income from the show.

They had pleaded not guilty but wrote a letter to the judge this week stating they wanted to change their pleas. Their trial had been scheduled to begin next month.

On Friday, Michael Sorrentino pleaded guilty to one count of tax evasion and admitted concealing his income in 2011 by making cash deposits in amounts that wouldn't trigger federal reporting requirements.

Marc Sorrentino pleaded guilty to one count of assisting in the preparation of a false return. Their sentencing was scheduled for April 25.

He added that Sorrentino largely entrusted his financial affairs to others.

"The Situation" appeared on all six seasons of the MTV reality show that ran from 2009 to 2012 and followed the lives of rowdy housemates in the New Jersey town of Seaside Heights. They were known for their drunken antics and the phrase they used to describe their lifestyle: "gym, tan, laundry."

The Sorrentino brothers initially were charged with filing bogus tax returns on income earned between 2010 and 2012, mostly through two companies they controlled, MPS Entertainment and Situation Nation. They allegedly filed false documents that understated the income from the businesses as well as their personal income.