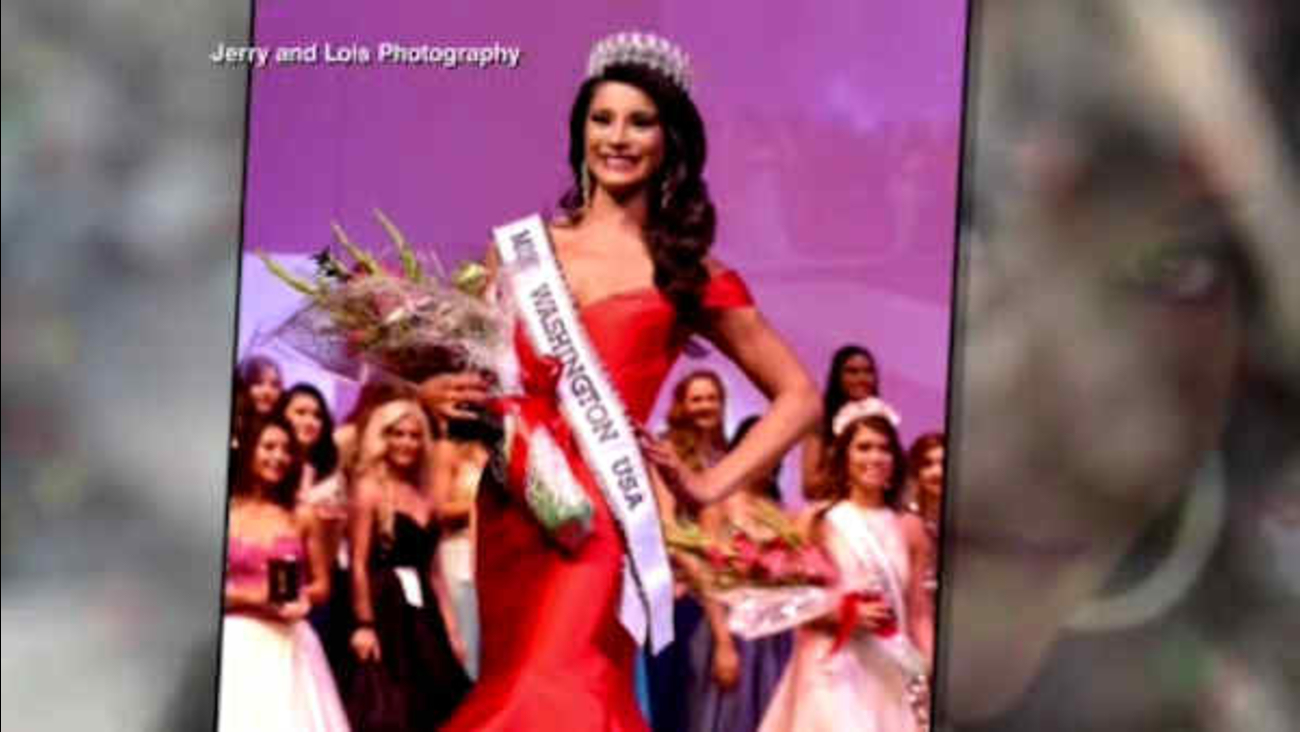 SEATTLE (WABC) -- Pageant officials say Miss Washington USA Stormy Keffeler has resigned her title after she failed to disclose a DUI conviction, in addition to other controversy swirling around the brunette bombshell.