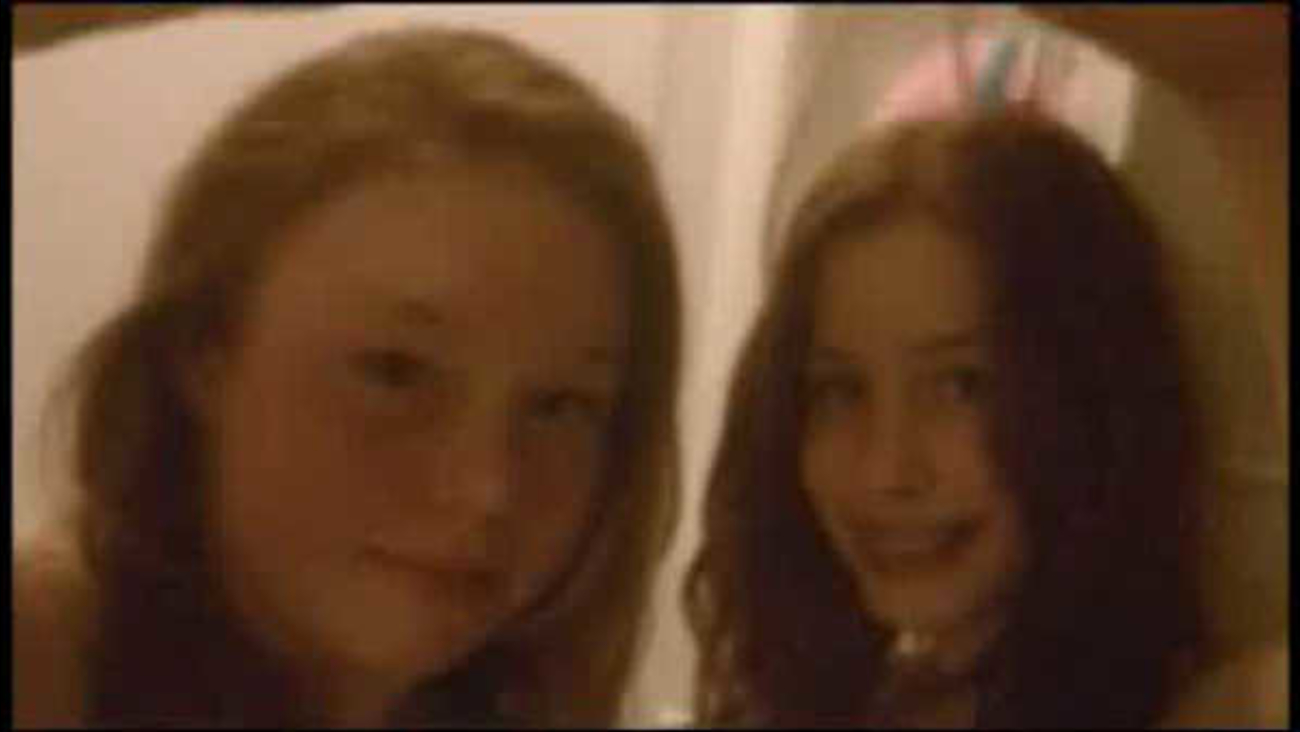 VESTAL, New York (WABC) -- The mother of two upstate New York girls who went missing last year has been charged in their kidnapping.

Cindy Fortner has pleaded not guilty to second degree kidnapping.

Police say she helped her girlfriend plan and carry out the teens abduction.

The sisters had been living with a foster family in Binghamton when they were taken from their school last year.

Both were found safe just miles away earlier this week.

Fifteen-year-old Ky-Lea Fortner and 13-year-old Shaeleen Fitch-Fortner, who had been reported as runaways, were found Wednesday night in Vestal.

A family acquaintance, 29-year-old Amanda Hellman, is accused of kidnapping them on their way to school and holding them against their will for 11 months. She also "conducted numerous acts to prevent law enforcement from returning the two children to their foster parents," according to a criminal complaint.

Investigators wouldn't say how the girls were treated in captivity or what prevented them from leaving. They also wouldn't comment on Hellman's motives.

"Last April, two teenage girls left for school and did not return home. Tonight everyone should know that the two girls are safe," Broome County District Attorney Steve Cornwell said.

Hellman was jailed without bail on kidnapping charges. Her lawyer entered a not guilty plea at her arraignment Thursday.

"The allegations are that Cindy Fortner, along with Amanda Hellman, arranged for the two girls to be picked up and not return to their foster parents," he said.

Fortner sobbed as she was led into court by police. She was ordered held without bail. It wasn't immediately clear if she had an attorney who could comment on her behalf.

Cornwell praised the work of investigators to find the girls. He said more than 50 witnesses had been interviewed in the case.

"While people went on with their lives last April, the state police continued to search every single day for 11 months," Cornwell said. "The investigation was expansive and they never stopped looking for these two teenage girls."

The sisters are now in the care of the county's child protective services.