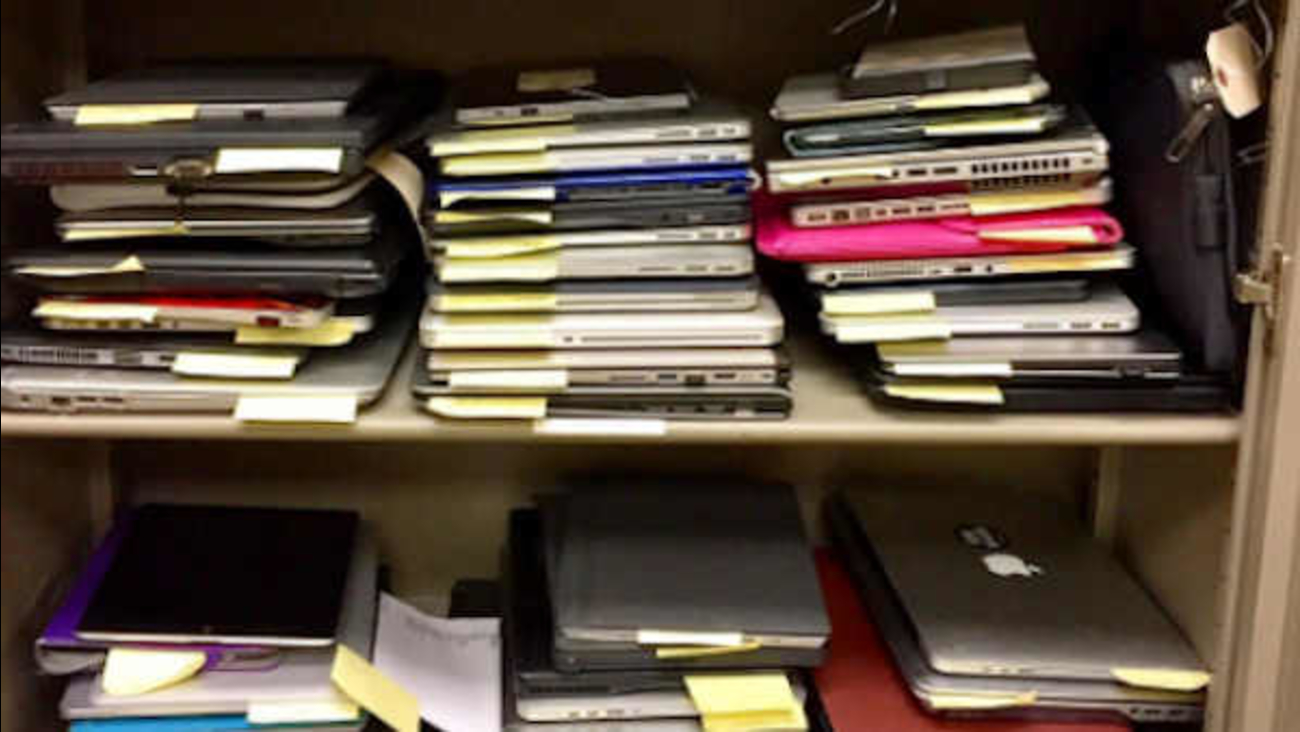 CLINTON, Conn. (WABC) -- A Connecticut teenager who traveled to Morocco this week to see a Facebook friend has been found safely.

The Clinton Police Department started an investigation after a missing persons report was filed for 17-year old Rebecca Arthur.

According to investigators, Rebecca was dropped off at the Delta Airlines terminal of JFK International Airport on Monday.

Police said that she flew to Casablanca, Morocco, to see her Facebook friend, Sima El Adala, arriving on Tuesday. Investigators announced Friday that she had been found.

Her parents were unaware of her plans or the details of the Facebook relationship.