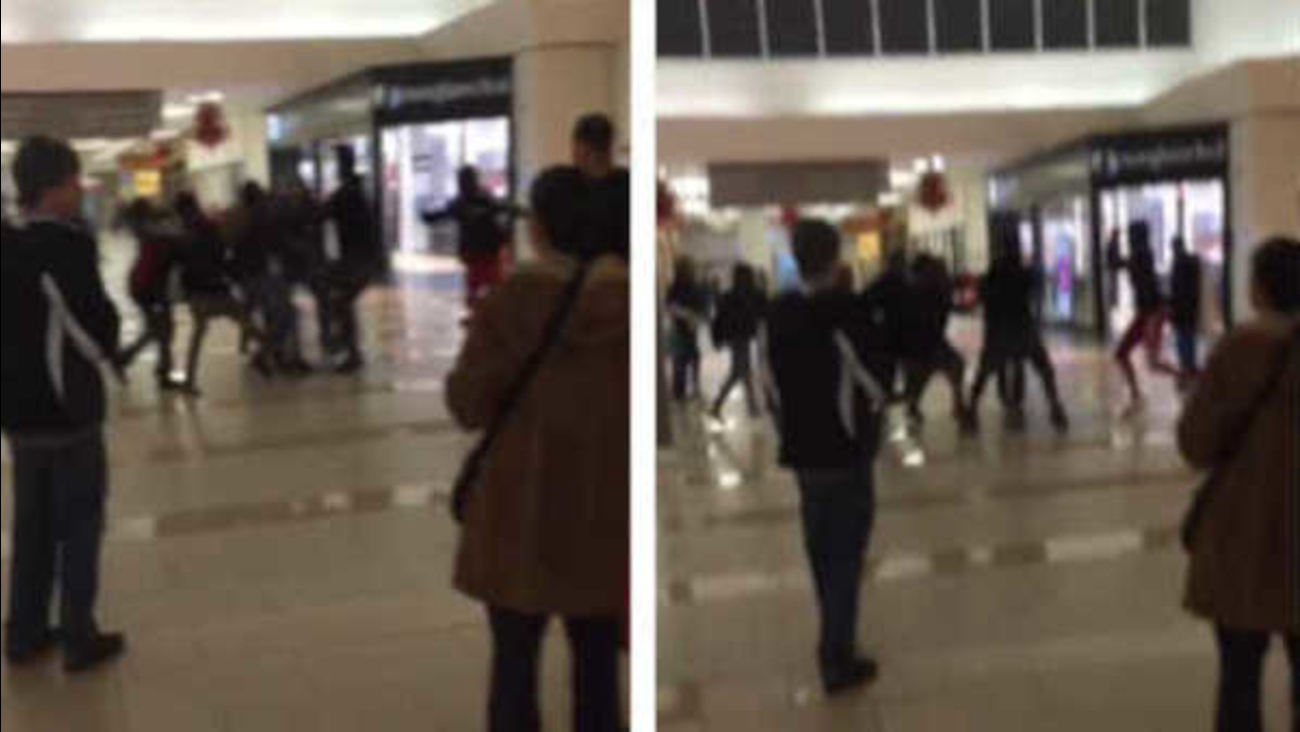 EATONTOWN, New Jersey (WABC) -- Authorities say a boy is hospitalized with a collapsed lung after being stabbed at the Monmouth Mall in New Jersey.