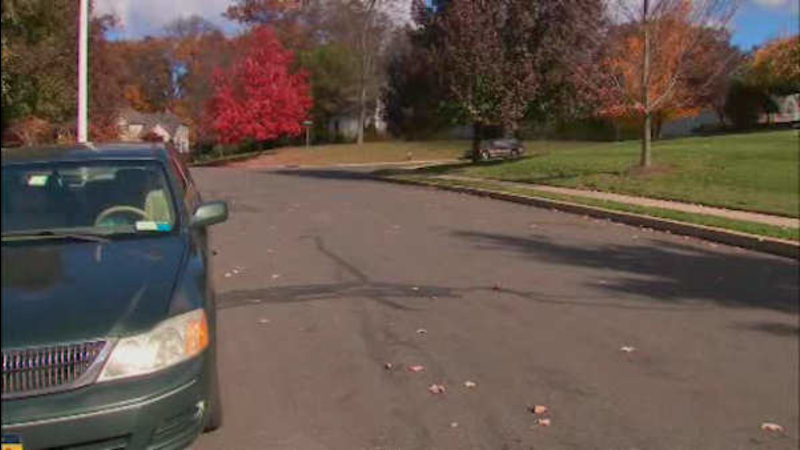 MONSEY, New York (WABC) -- Police in Rockland County are investigating two separate incidents involving female victims who were approached from behind by an unknown male subject.

"She couldn't scream, because he had her mouth covered," husband Pinny Lipschutz said. "He had some type of ammonia or something on his hands. Her eyes were burning, and she said she knew she should fight back, but she couldn't. He had her in such a grip that she couldn't move."

The Lipschutz said something, perhaps a passing car, may have scared off the suspect, who fled without seriously hurting the victim or stealing anything.

"At first we thought that he stole her pocketbook, but she had gone shopping, and the pocketbook was under the bags," Pinny Lipschutz said. "She dropped them and ran into the house."

The unsettling incident happened on a quiet street where the family has lived for 22 years.

"I was born in this town 58 years ago," Lipschutz said. "So it shakes you up when something like this happens in a small town, quiet street."

It is unknown if the incidents are related, but both are being investigated by the Ramapo Police Detective Division with assistance from the Rockland County Sheriff's Department.