This video combines actual Mission Control audio with a 1969 ABC News simulation to show how the Apollo 11 moon landing unfolded.

A half-century ago, in the middle of a mean year of war, famine, violence in the streets and the widening of the generation gap, men from planet Earth stepped onto another world for the first time, uniting people around the globe in a way not seen before or since.

Hundreds of millions tuned in to radios or watched the grainy black-and-white images on TV as Apollo 11's Neil Armstrong and Buzz Aldrin set foot on the moon on July 20, 1969, in one of humanity's most glorious technological achievements.

NASA released more than three hours of restored footage showing the Apollo 11 mission's extravehicular activity -- the moonwalk -- as it happened.

Here's how NASA described the mission: "The Apollo 11 (EVA) began at 10:39:33 p.m. EDT on July 20, 1969 when Astronaut Neil Armstrong emerged from the spacecraft first. While descending, he released the Modularized Equipment Stowage Assembly on the Lunar Module's descent stage. A camera on this module provided live television coverage of man's first step on the Moon. On this, their one and only EVA, the astronauts had a great deal to do in a short time.

"During this first visit to the Moon, the astronauts remained within about 100 meters of the lunar module, collected about 47 pounds of samples, and deployed four experiments. After spending approximately 2 hours and 31 minutes on the surface, the astronauts ended the EVA at 1:11:13 a.m. EDT on July 21."

Five more missions would take men to the surface of the moon - Apollo 13 had to be aborted because of an explosion - before Project Apollo came to a premature end, the last three flights on the schedule scrapped.

Who walked on the moon? A look back at the Apollo moonwalkers

NASA takes a look back at Apollo 11's launch day 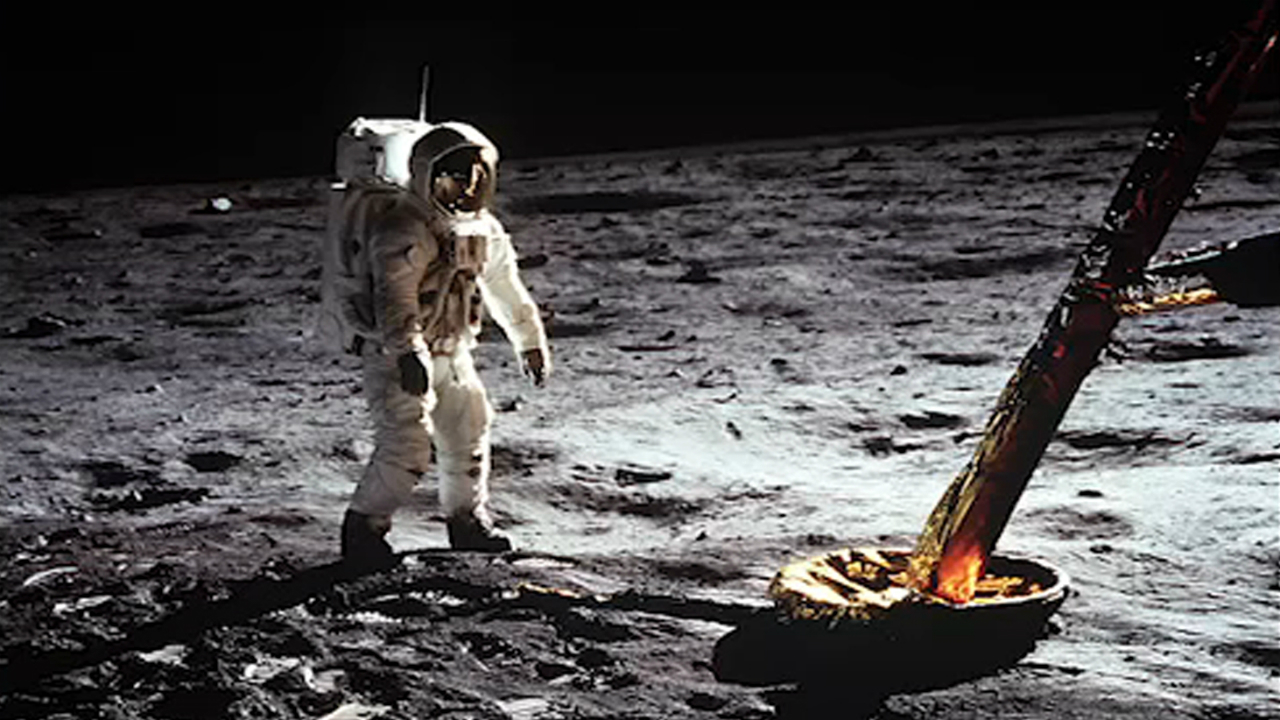 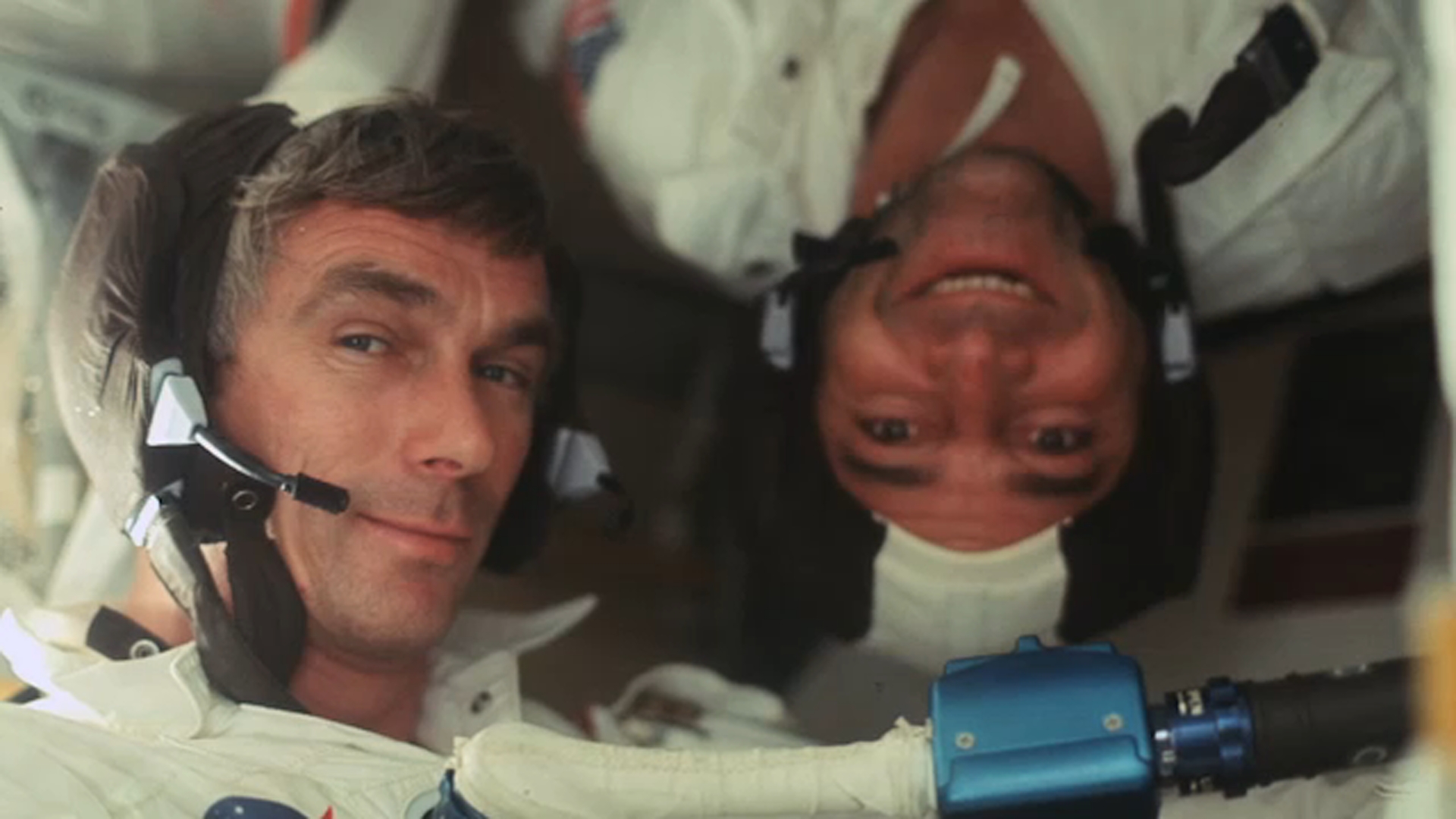