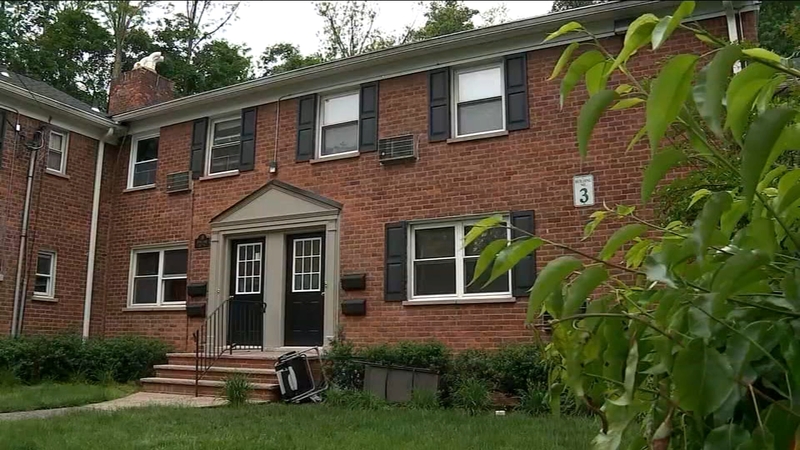 WEST ORANGE, New Jersey (WABC) -- Police and the prosecutor's office in West Orange, New Jersey, are investigating the deaths of a woman and her 6-year-old daughter.

Sushmiba Bardhan, 36, and her 6-year-old daughter were fatally shot on May 31 in their Suzan Court apartment.

The mother and daughter were discovered by a family member. They were pronounced dead at the scene.

The tragedy happened in a normally quiet corner apartment building where neighbors typically know each other. Neighbors said they were in shock.

According to neighbors, the little girl was killed by her mother, a mother who felt too much pressure raising a child with special needs.

According to a source, the father had left the house at the time and while he was gone Bardhan took out a gun and shot her daugther and then turned the gun on herself in what is being described as a murder-suicide.

According to sources, Bardhan had expressed feelings of being overwhelmed. But no one could have expected a tragedy like this to be the sad final result.

During these times of everyone staying at home because of COVID-19, the pressure has been on parents to take care of their children who would normally be in school, and that pressure has been too much for so many struggling parents to deal with, especially when it comes to their own mental health.

Investigators say there was never any sign of forced entry into the apartment.