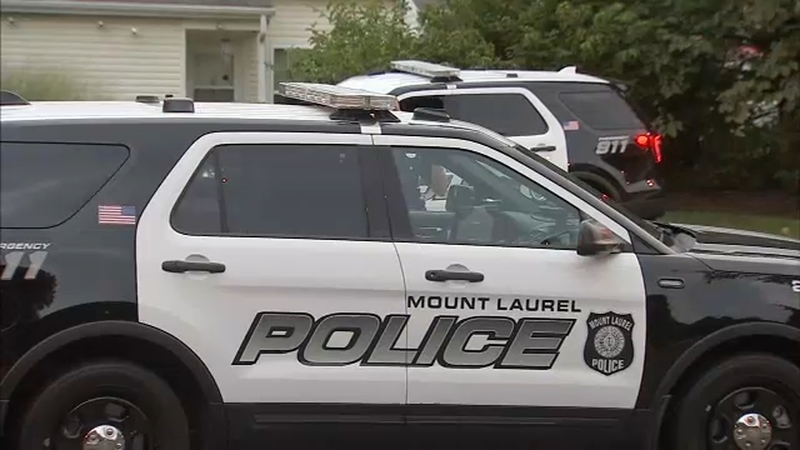 MOUNT LAUREL, New Jersey -- Police in New Jersey are investigating a violent home break-in where an 18-year-old woman was assaulted and her father was shot.

Police were called to the 400 block of Equality Court in the Ethel R. Lawrence Homes around 3 a.m. Tuesday.

Officials said two men forced their way inside a townhome, demanded money and then shot the 43-year-old father in the leg and struck his teen daughter, a recent Lenape High School graduate, in the head with an unknown object.

Police said the father then handed over an unknown amount of money to the suspects before they ran away.

"Obviously pretty brazen and pretty motivated. This family is the victim and that's what we care about. We want to seek justice for them," said Officer Kyle Gardner of the Mount Laurel Police Department.

Investigators believe the pair left the area in a car that was parked nearby.

Both victims were taken to Cooper University Hospital and were said to be stable.

There were two other family members home at the time, but police said they did not interact with the suspects.

Police said the motive for the attack appears to be money and it is clear that the residence was targeted.

"They went there with the intention of getting money from the residence," Gardner said.

The incident remains under investigation. Anyone with information is asked to contact Mount Laurel police.