"It was louder than fireworks or gunshots," said one Mount Laurel neighbor who heard the blast from his home.
WPVI
By 6abc Digital Staff 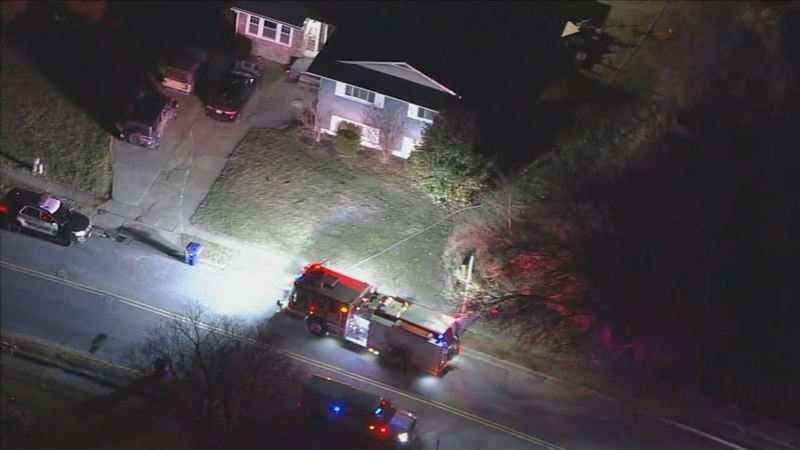 MOUNT LAUREL, New Jersey -- An 11-year-old boy was rushed to the hospital after suffering burn injuries during a bonfire in South Jersey.

It happened at a home on the 100 block of Ramblewood Parkway in Mount Laurel around 6 p.m. Monday.

Authorities say the child poured gasoline onto a burning bonfire in the backyard, which caused two explosions.

"It was louder than fireworks or gunshots," said one neighbor who heard the blast from his home.

An 11-year-old boy suffered burns during a South Jersey bonfire explosion on Jan. 24, 2022.

According to Mount Laurel Deputy Fire Chief Todd Evans, a teenager helped the young boy put the flames out before he was taken to St. Christopher's Hospital for Children in Philadelphia by medical helicopter.

"A lot of credit is given to a male teenager that was on scene who got the patient to go back outside to stop, drop and roll - and, ultimately, the stop, drop, and roll was what extinguished the fire," said Evans.

The boy's condition was listed as serious.

It's still unclear who was with the child when the explosion occurred.