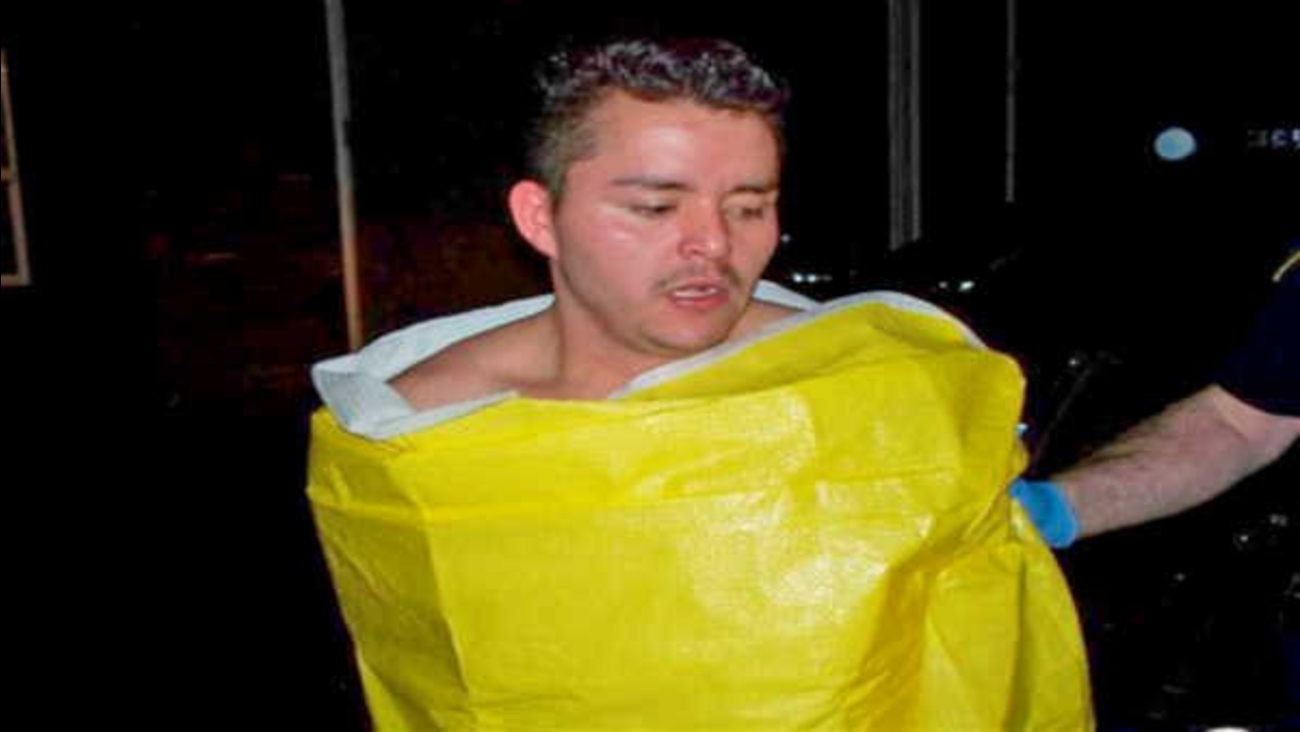 SALEM, Ore. -- Police near Salem, Oregon, say they arrested a naked man after he broke into two homes, drank booze and used a hot tub at one of them.

Officers received a 911 call early Sunday from a woman who was house-sitting in Keizer when she was awakened by noises coming from the laundry room.

As she went to check it out, the laundry room door slammed, so she grabbed a knife and called police and her husband.

Police found the burglar inside, naked, and arrested him without incident. Investigators determined that he climbed in through a back window after removing a screen.