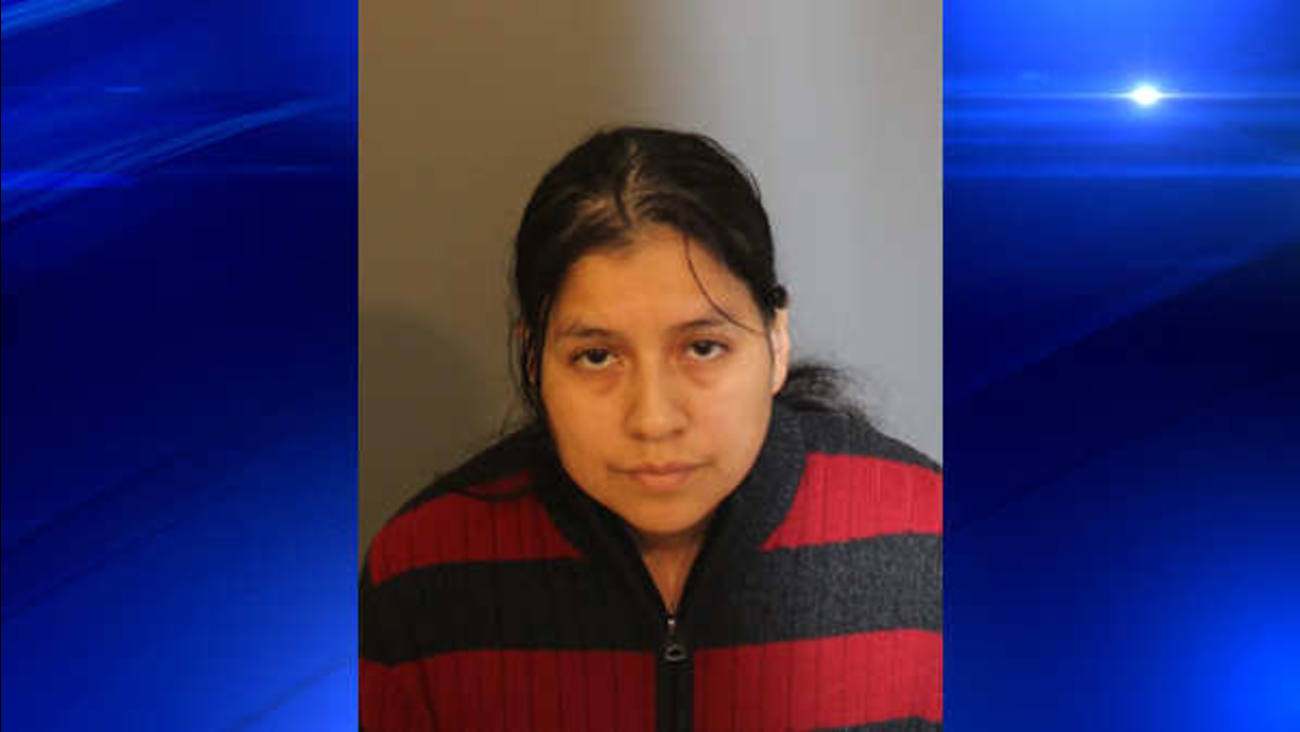 DANBURY -- Police say video from a nanny cam shows a baby sitter beating a 3-year-old Connecticut girl and burning her on a hot stove.

Lidia Quilligana is in custody on a first-degree assault charge that carries a 20-year prison sentence.

Following her arrest in late March, bail was set at $1 million after a prosecutor who saw the video argued for an increase from $100,000 that was initially set.

Hearst Connecticut Media Group reported that Danbury Police Officer Thomas Geanuracos wrote in the arrest report that the video shows Quilligana put the child's hands on what appeared to be hot stove burners.

The 31-year-old Quilligana has not entered a plea.

She did not immediately return a call early Thursday morning.