Nashville Spring Concert: Get your tickets! 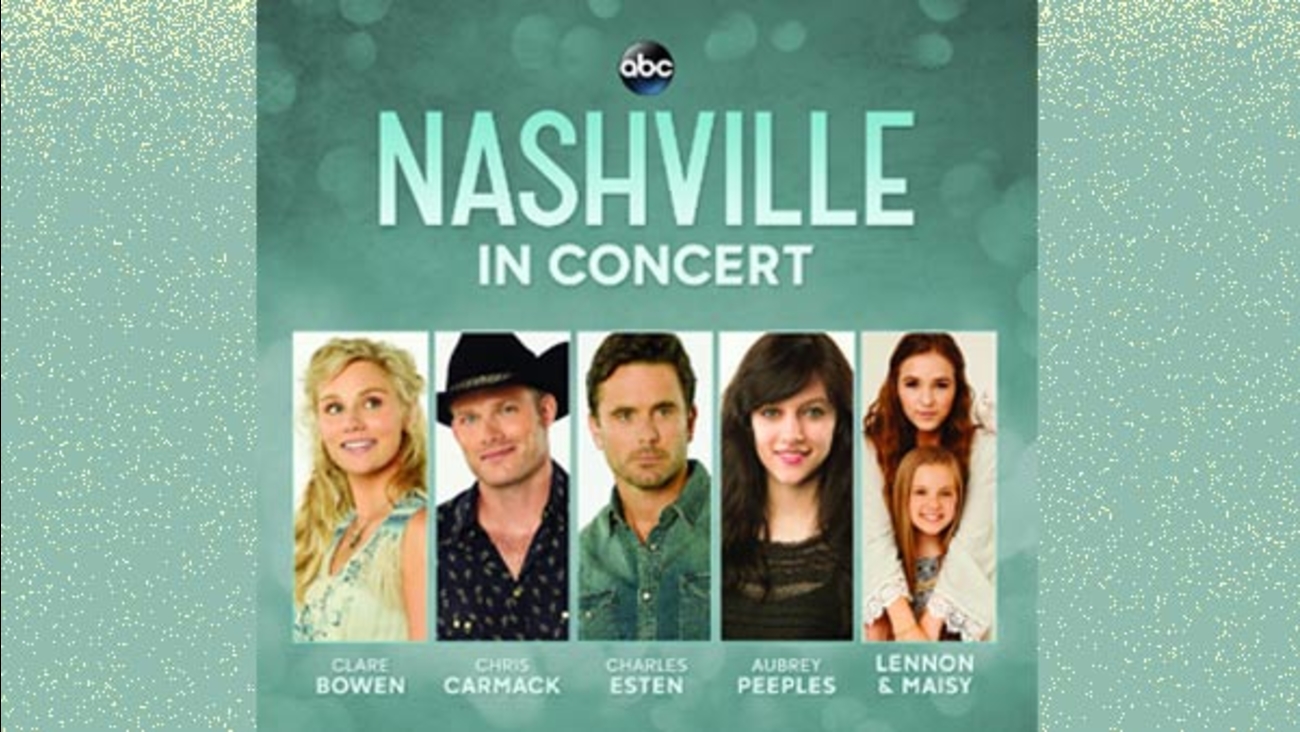 Following a highly successful tour in 2014, stars of ABC's "Nashville" are once again hitting the road in an eight-city spring concert tour that's launching on April 29th in New York City!

Clare Bowen, Chris Carmack, Charles Esten, Aubrey Peeples and Lennon and Maisy will take the stage and perform various songs from the hit television series. Sam Palladio will join the tour for the New York and Los Angeles shows and Jonathan Jackson will appear in Chicago.

Click here to get your tickets now on Ticketmaster.com.

"It is so exciting and rewarding to see our amazing cast blossom as live artists and be able to have that intimate relationship with our 'Nashville' fans," said Dawn Soler, Senior Vice President, TV Music, ABC Entertainment Group. She added, "Taking 'Nashville' on the road, along with our 'On The Record' series, offers our viewers a complete and authentic experience."

Fans of "Nashville" can also tune in on Wednesday, March 25 10/9c for the music special Nashville: On The Record 2. The live concert event was taped earlier this year on the stage of the Grand Ole Opry House and features performances by several cast members including all the actors on the tour and more.