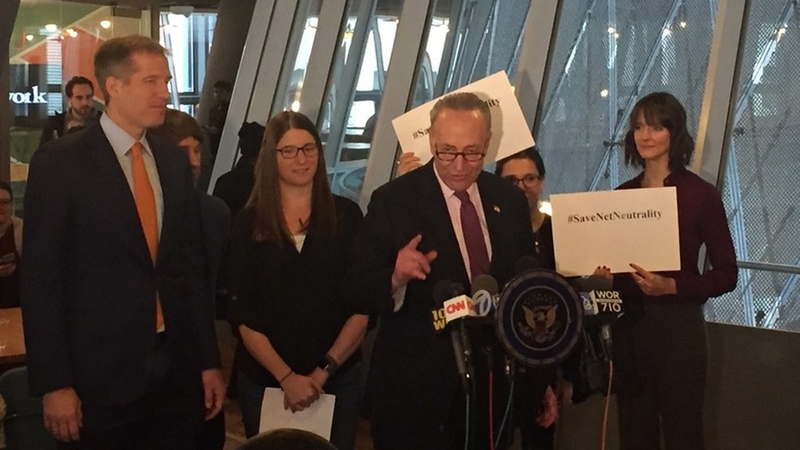 NEW YORK (WABC) -- The rollback of the policies regarding net-neutrality could affect you as an Internet user in two ways. First, your speed on the Internet and second, the cost.