NJ appellate court rules defendant can't be medicated against his will 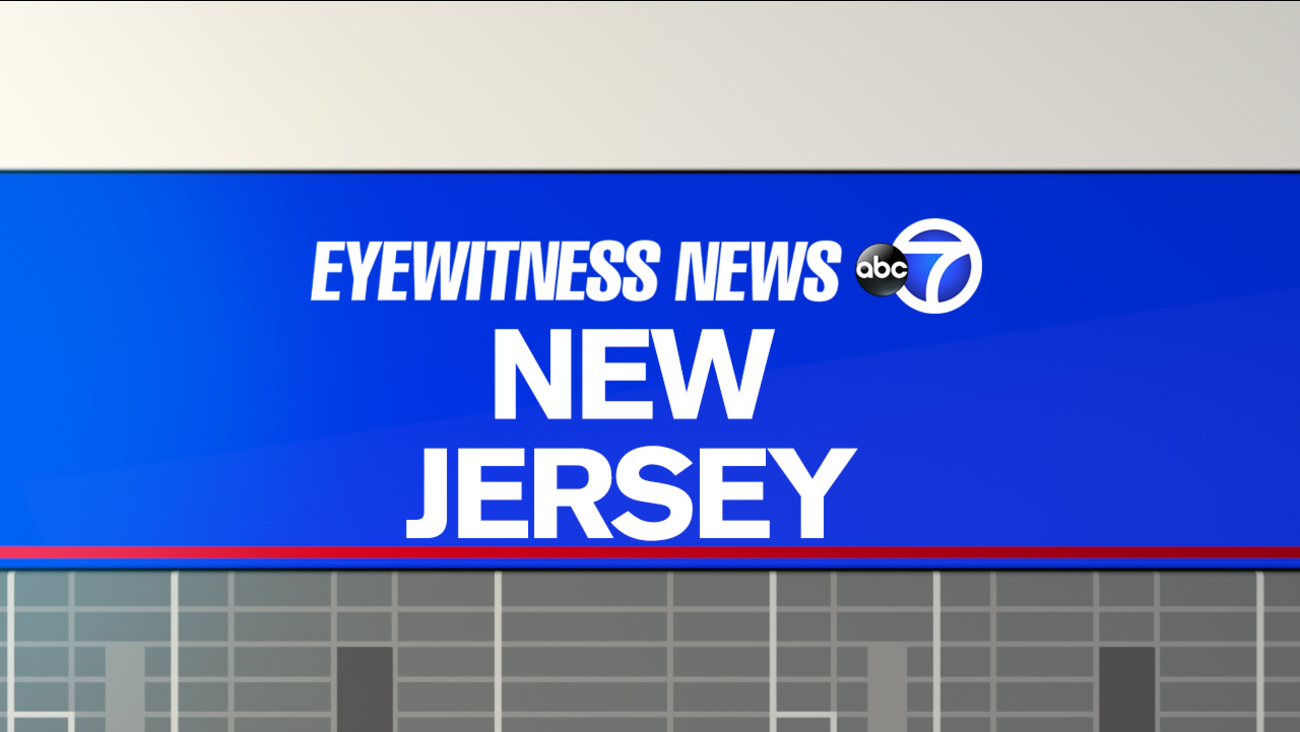 TRENTON, New Jersey -- A state appellate court has ruled a New Jersey man can't be medicated against his will so he can be ruled competent for trial.

The Somerset County Prosecutor's Office had sought permission to medicate the man, who was charged with neglecting his dying father in 2016.

Two doctors determined the man can't get a fair trial without medication, because he wouldn't be able to help in his defense.

The appellate court found there wasn't enough at stake in a potential trial for them to involuntarily medicate the defendant for what's not considered a major crime.

The panel also considered factors such as side effects and how that could affect the man's ability to stand trial.

Prosecutors haven't said if they will appeal the ruling to the state Supreme Court.