Passenger removed from flight NJ Gov. Chris Christie was aboard 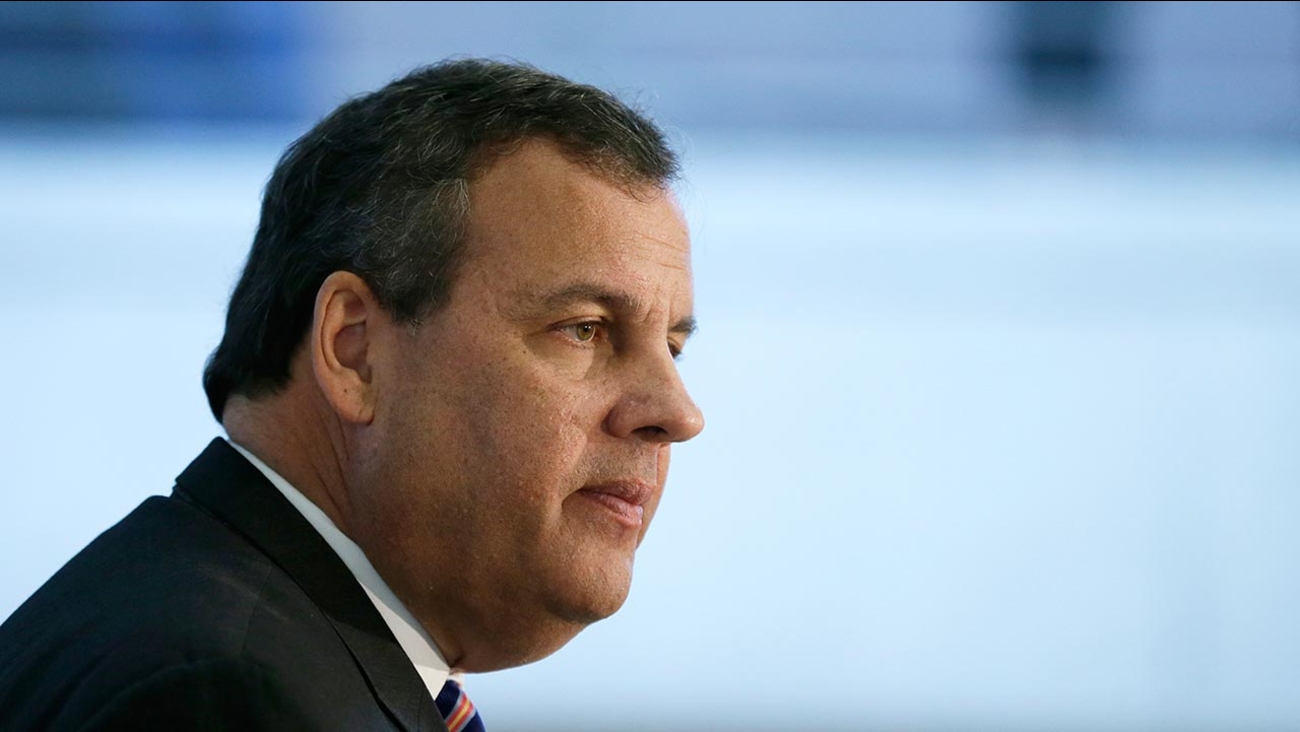 New Jersey lawmakers voted Thursday to override Gov. Chris Christie's veto for the first time since he became chief executive in 2010 - after more than 50 prior attempts.

TRENTON, N.J. -- Gov. Chris Christie was traveling from San Francisco to Boston when a passenger had to be removed from the plane before takeoff.

Christie spokeswoman Maria Comella said in a statement the Republican presidential candidate, an aide and a member of his security detail were traveling Friday morning from San Francisco to Boston aboard a United Airlines flight when a passenger was removed before takeoff at the airline's request.

Comella says at no point did the governor interact with the passenger, nor did the passenger pose a verbal or physical threat to Christie.

It's unclear why specifically the passenger was removed.

Christie's campaign after the delay that a New Hampshire event set for Friday evening would be rescheduled.