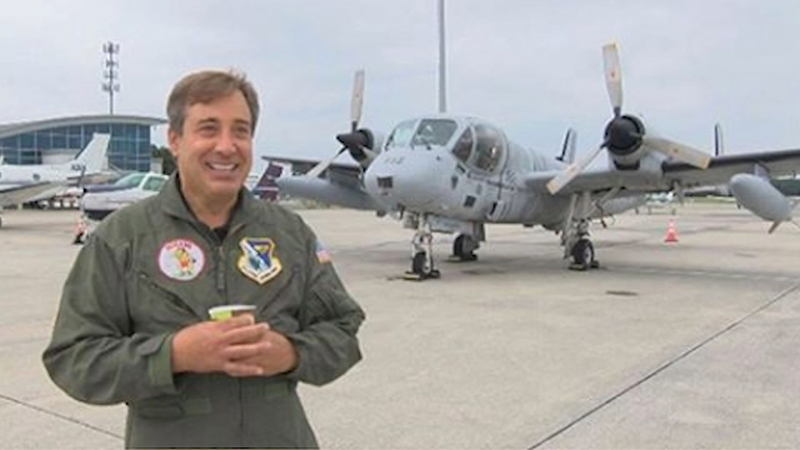 STUART, Florida (WABC) -- Officials say the pilot killed in a plane crash ahead of a Florida air show was a doctor from New Jersey.

Dr. Joseph Masessa, a dermatologist, worked at five locations across northern New Jersey, as well as an office in Florida.

Masessa was scheduled to take part in the Stuart Air Show this weekend.

Martin County Fire Rescue Bureau Chief Chris Kammel says the pilot was running a practice routine at Witham Field when the plane went nose down into the runway.

Witnesses reported seeing a large plume of black smoke at the crash site. The fire was quickly extinguished.

The NTSB is investigating the cause of the crash.

Organizers of the air show described Masessa as a beloved performer, and Sunday's show was being dedicated to him and another aviator.

But the show was canceled Sunday out of safety concerns due to continuing rain.