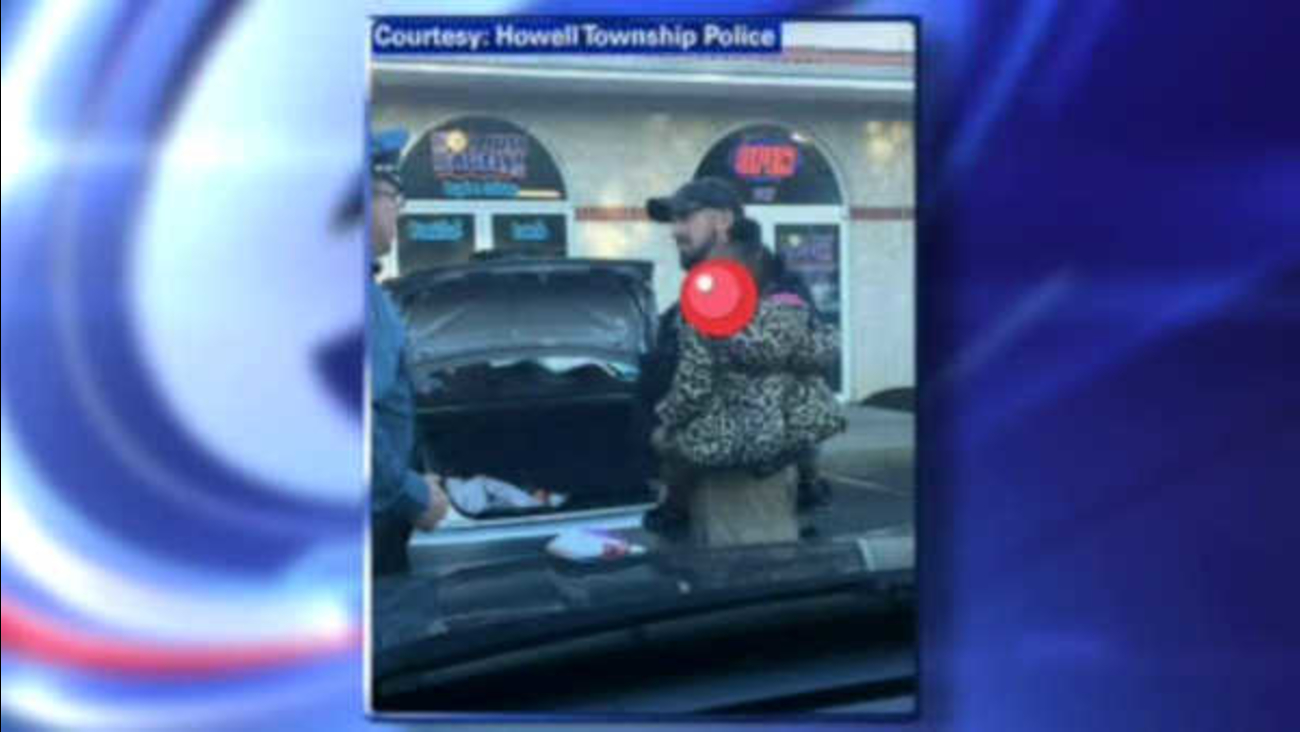 HOWELL (WABC) -- A New Jersey mother is behind bars after she is accused of bringing her daughter along on a major drug deal.

Police say officers in Howell stopped Queen Arabia Suggs and Keith Foster after a suspicious behavior complaint on Friday afternoon. Detectives say the couple had 400 bags of heroin in their possession. They also had Suggs' 1-year-old daughter with them.

Suggs and Foster are facing drug and child endangerment charges.

The girl was released to a family member.