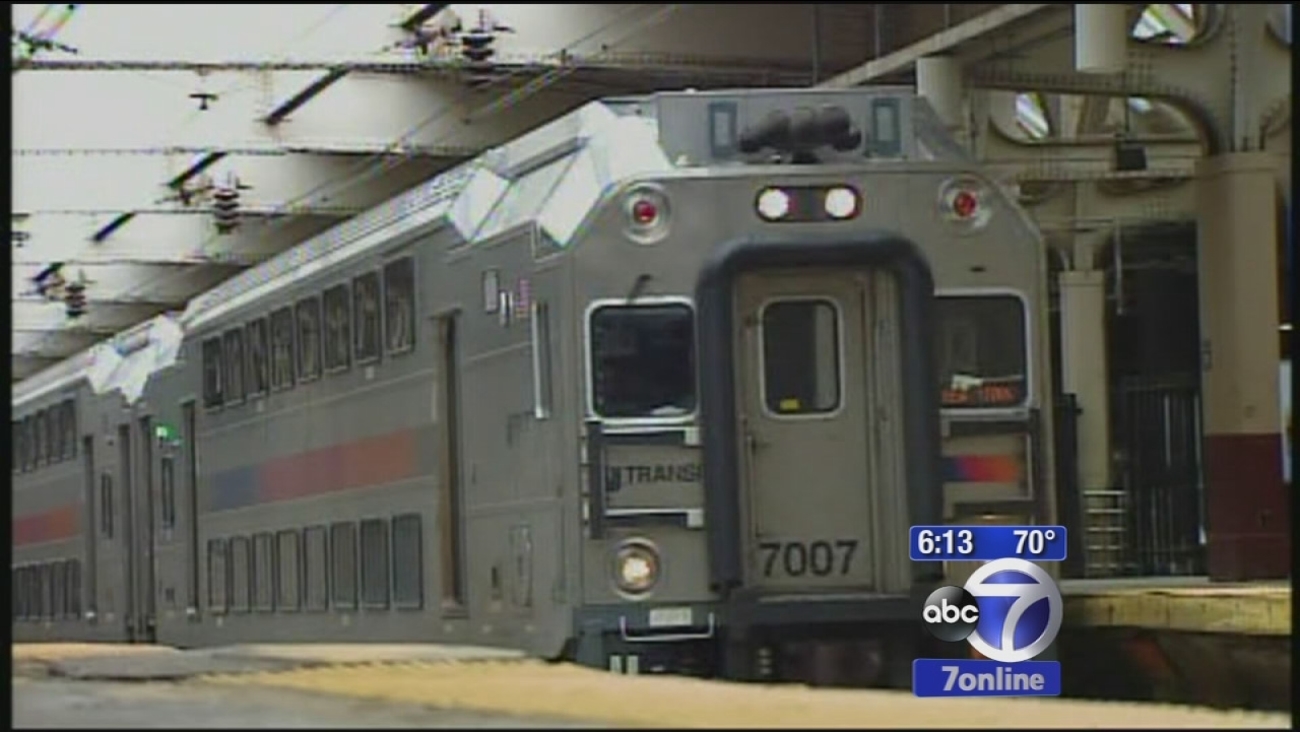 N.J. Burkett got reaction from commuters to the 9 percent fare hike being proposed for New Jersey Transit. (WABC)

NEW JERSEY (WABC) -- The public will get to weigh-in next month on New Jersey Transit's proposal to raise fares 9 percent and cut some services to close a $60-million budget gap.

The last fare hike was in 2010, when the agency raised fares by an average of 22 percent.

NJ Transit identified more than $40 million in reductions in overtime, fuel savings, energy and vehicle parts efficiencies, but the agency still faces a huge shortfall for the 2016 fiscal year.

NJ Transit will hold nine scheduled public hearings and one information session beginning Saturday, May 16 to allow the public the opportunity to learn more about the proposed fare increases and service changes and offer comments before the plan is considered by the Board of Directors on July 8, 2015.

More details are available at njtransit.com.