N.J Burkett has the story

Prosecutors say it's the biggest fraud of its kind they've ever seen, with the suspects living large with piles of cash and boasting on social media.

They allegedly lured accomplices with the promise of luxury cars and big money in exchange for allowing the ringleaders to deposit phony checks into legitimate bank accounts, a practice known as "debit card cracking."

"These defendants are accused of luring young people on Facebook, Twitter, Instagram, and Snapchat to join a 'debit card cracking' scheme, which netted more than a million dollars in cash," District Attorney Cy Vance said. "Kids on social media who see posts like these, staged in hot tubs, sports cars or among piles of cash, should know that debit card cracking is illegal, and is on law enforcement's radar. You will not get to keep the money, and you could end up in jail." 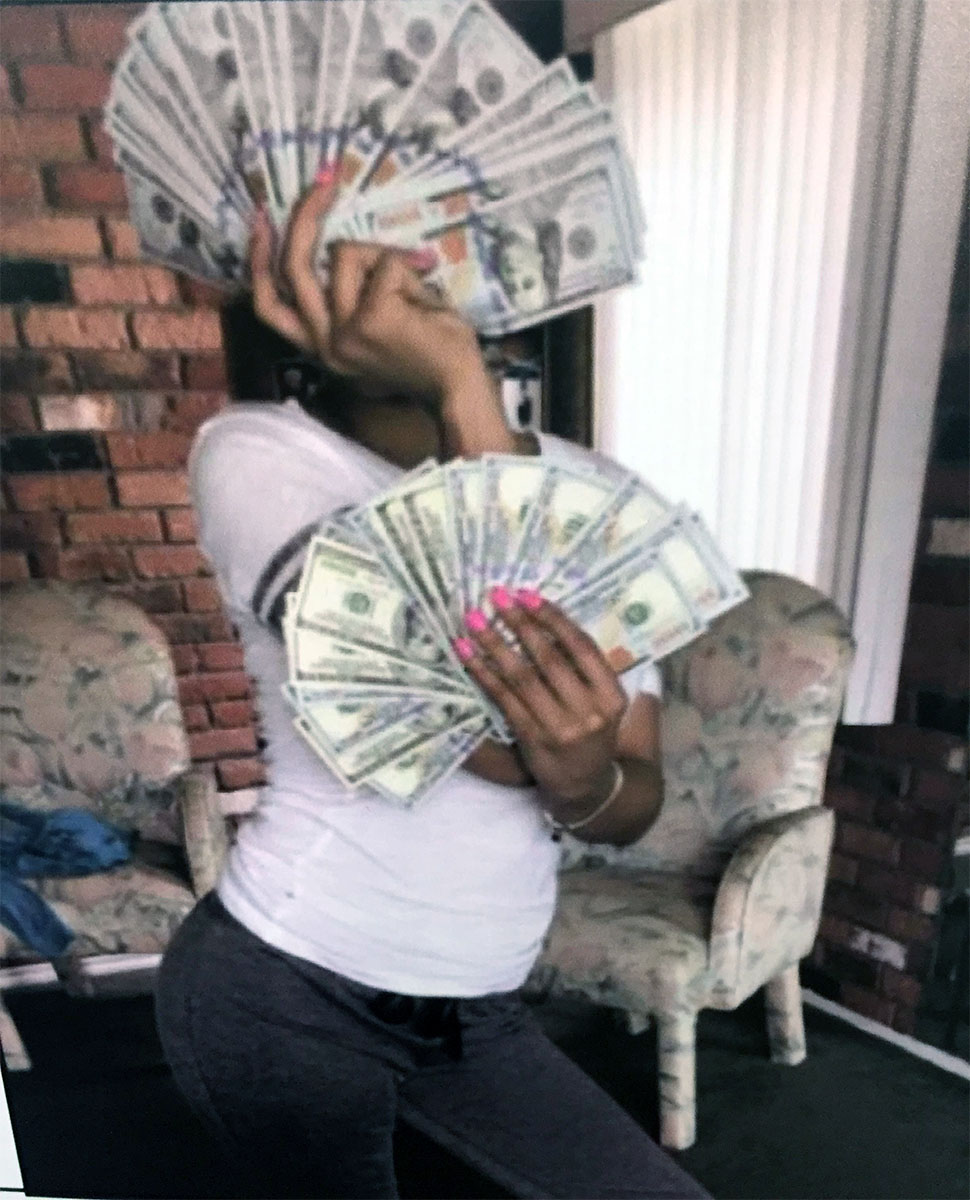 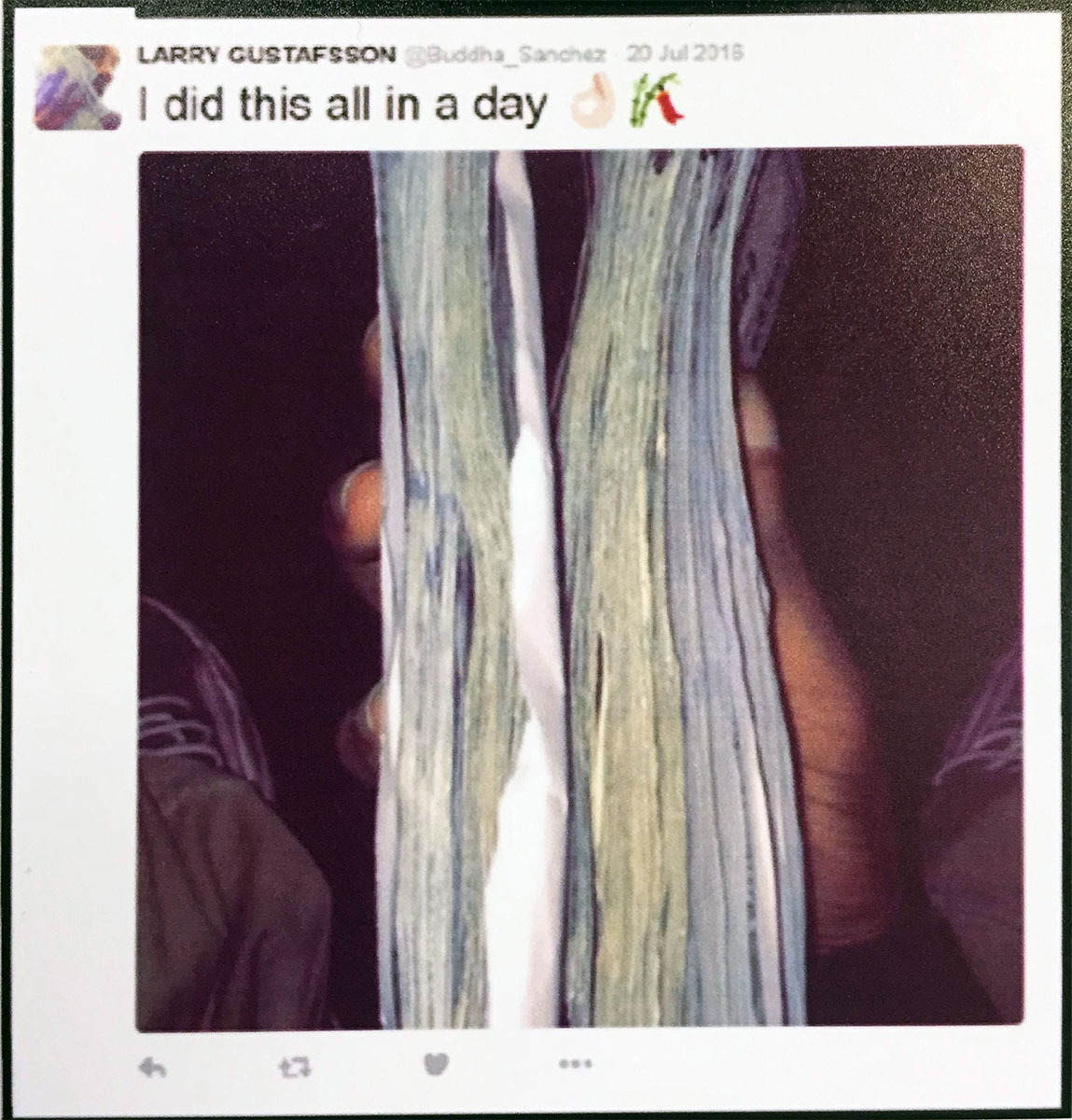 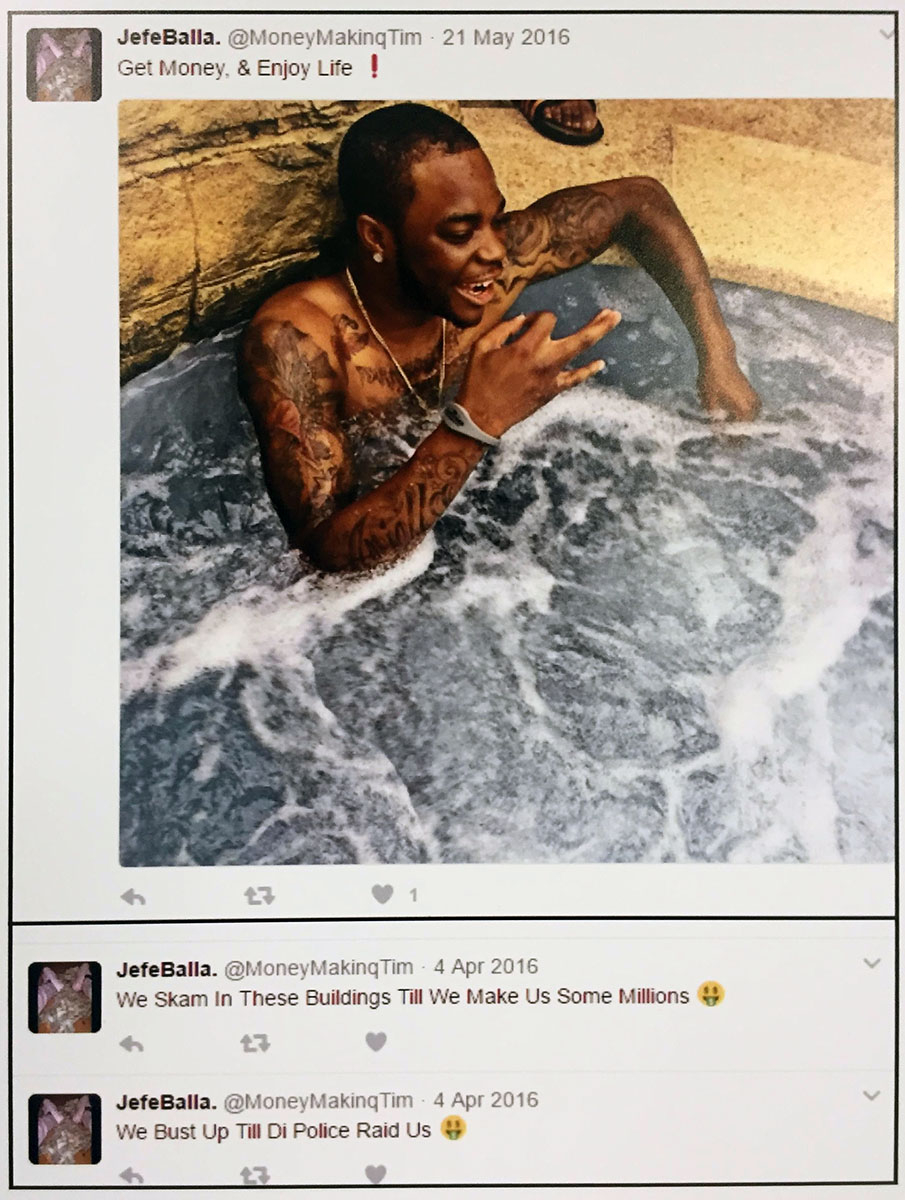 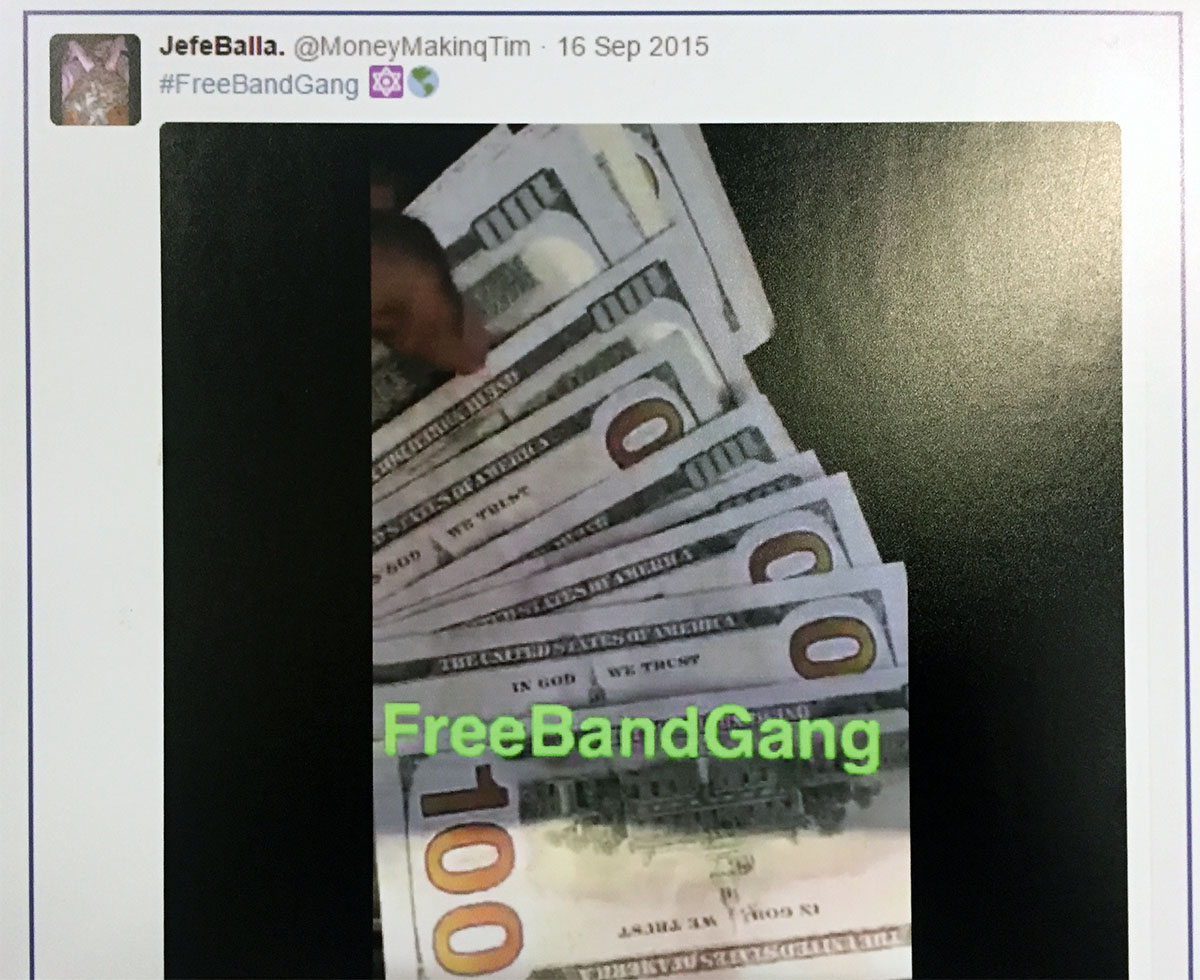 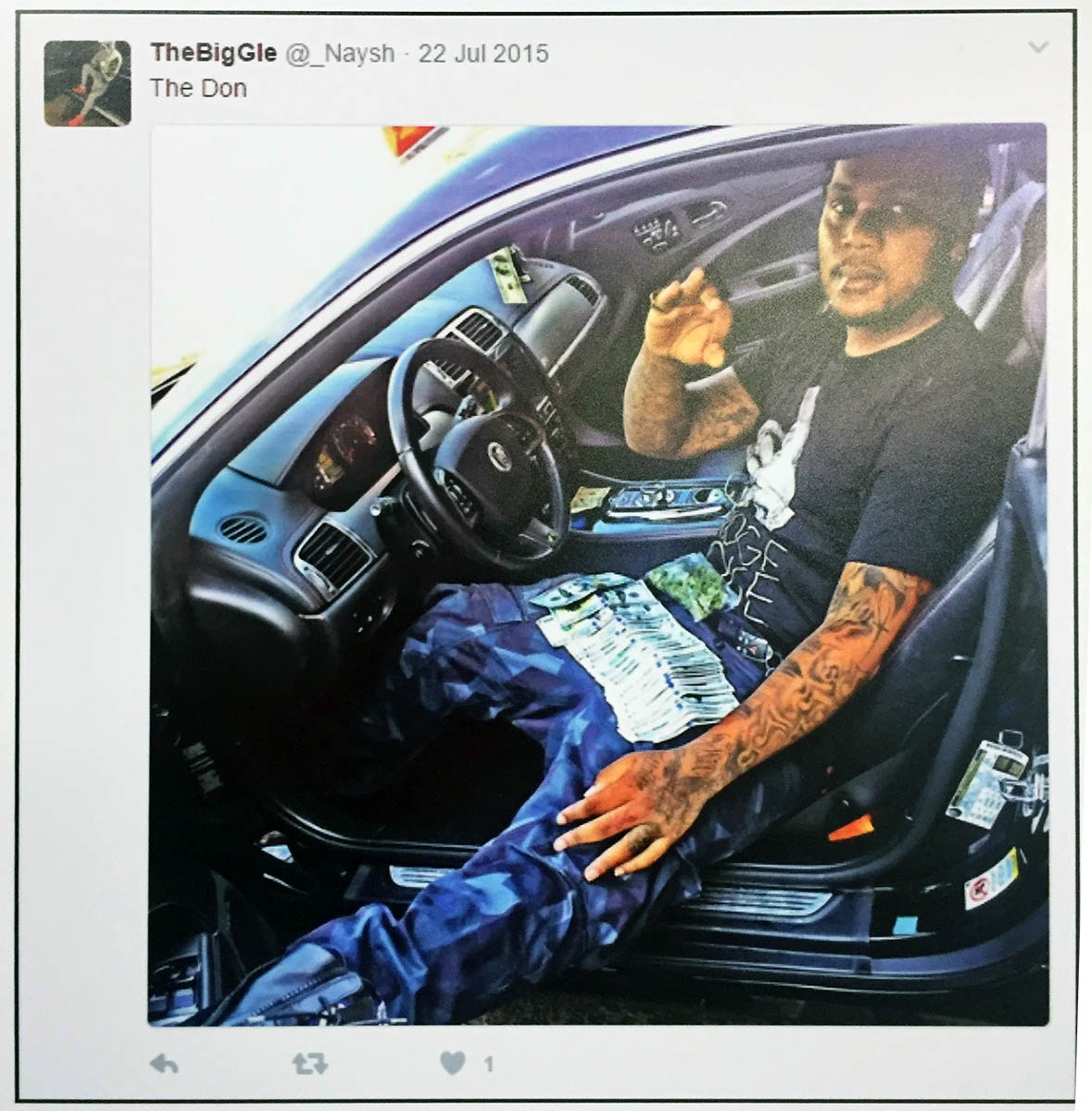 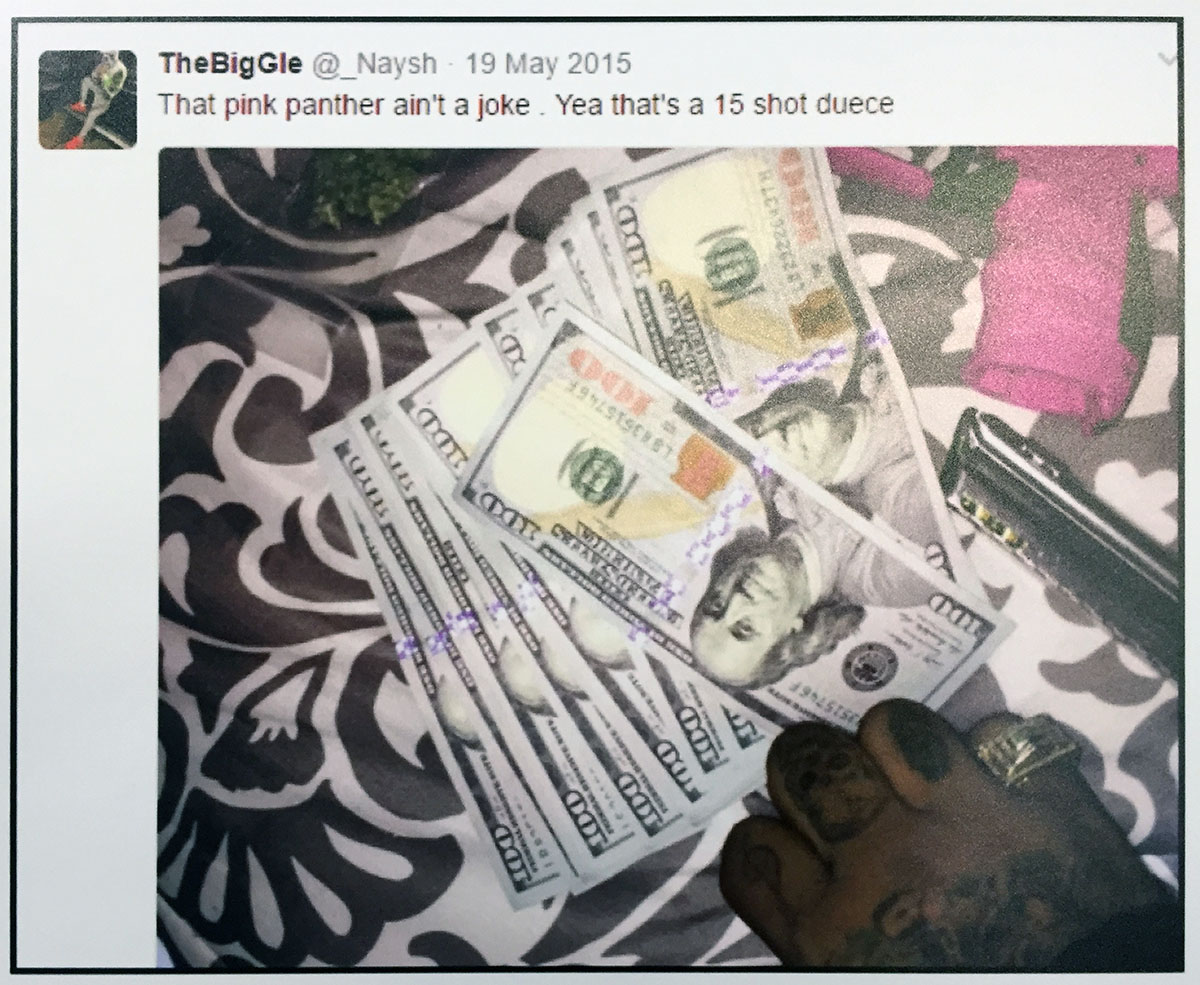 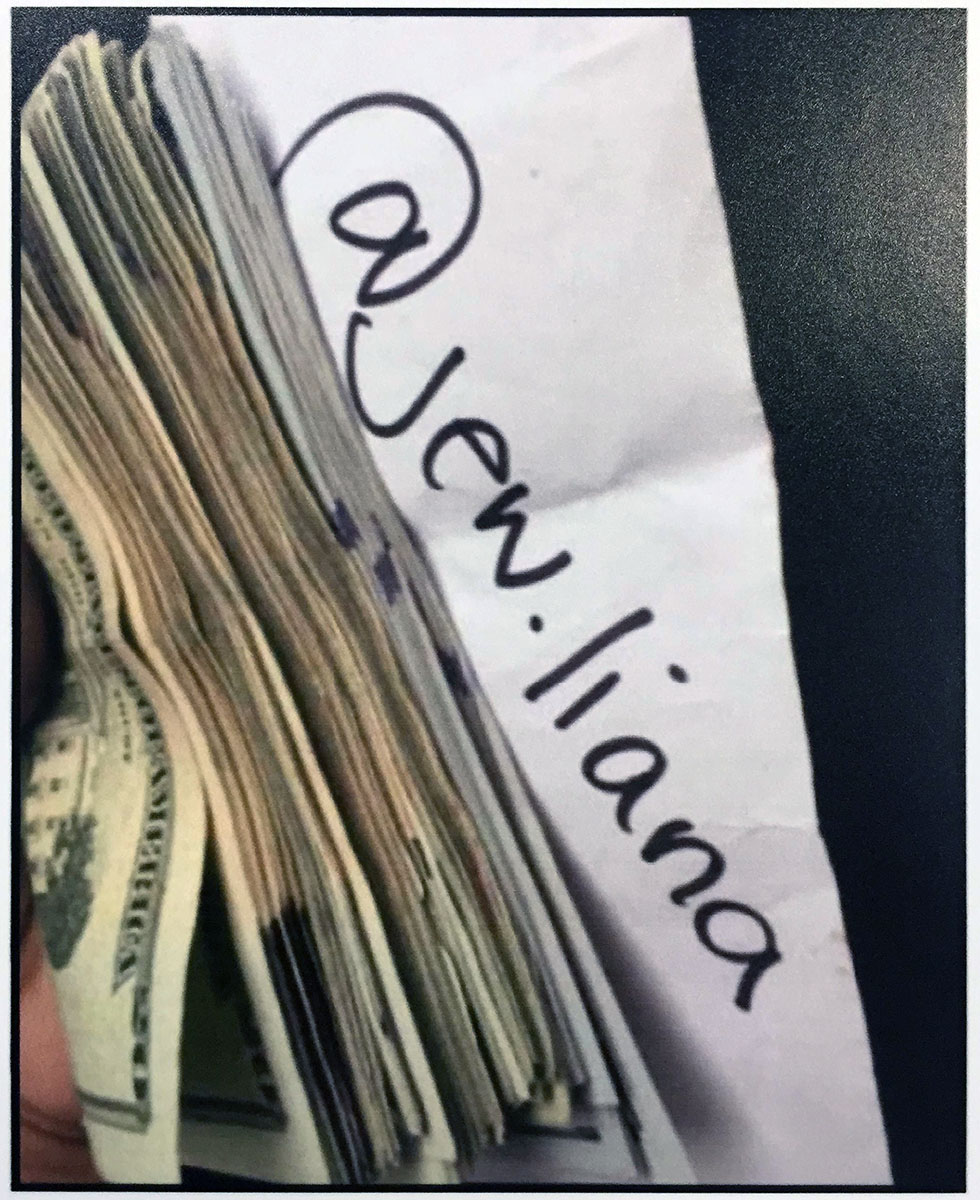 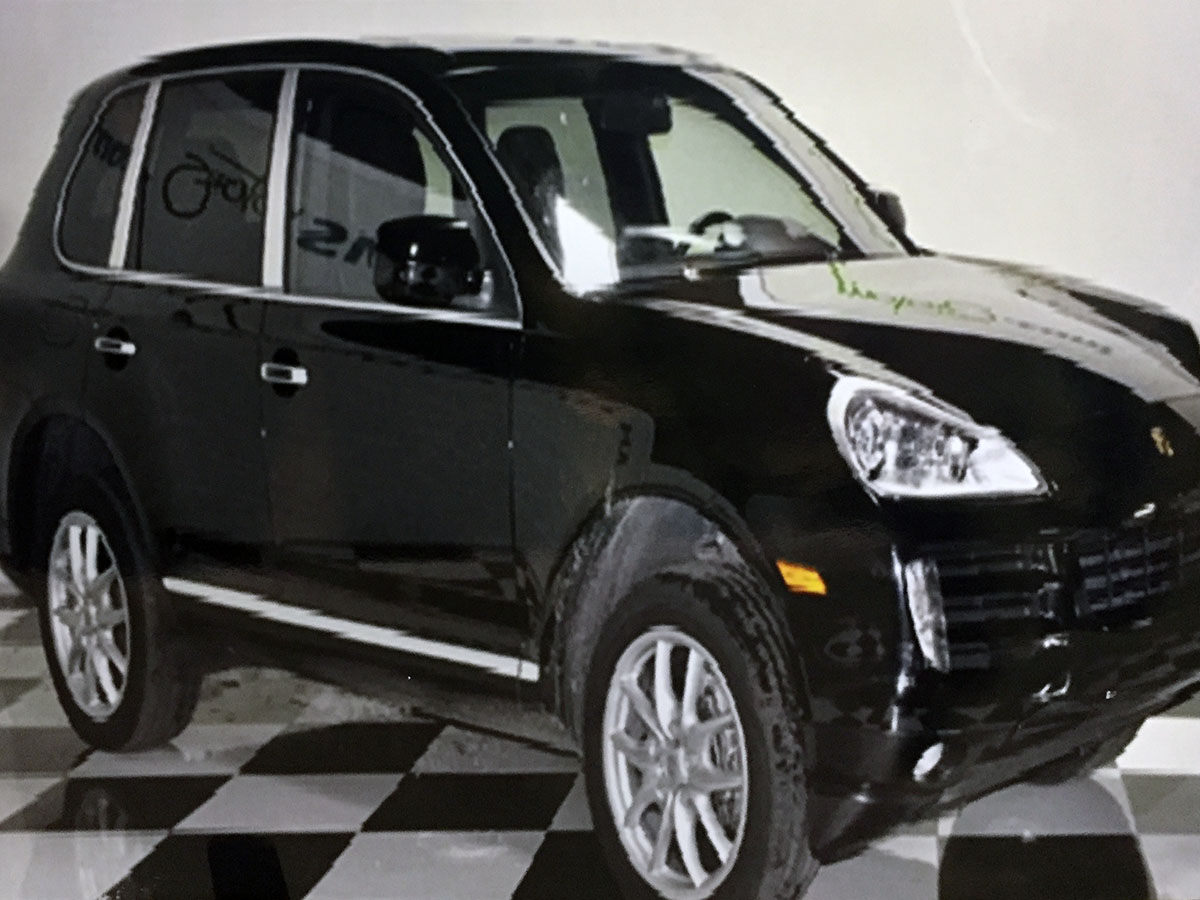 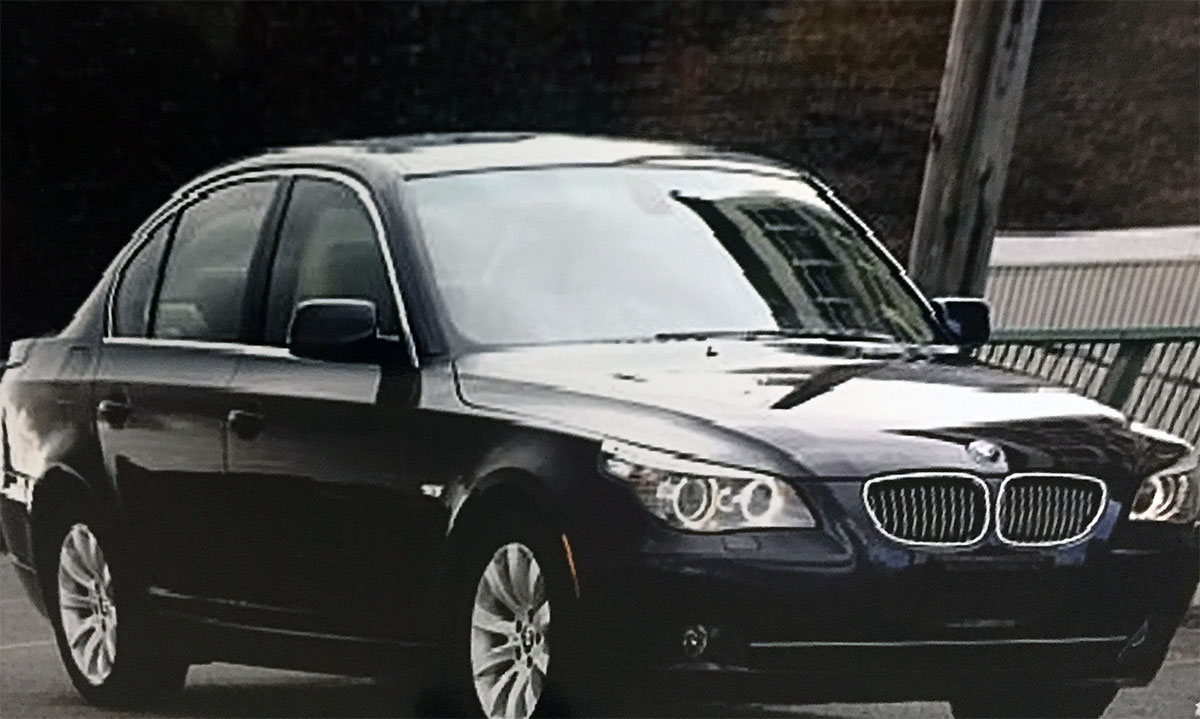 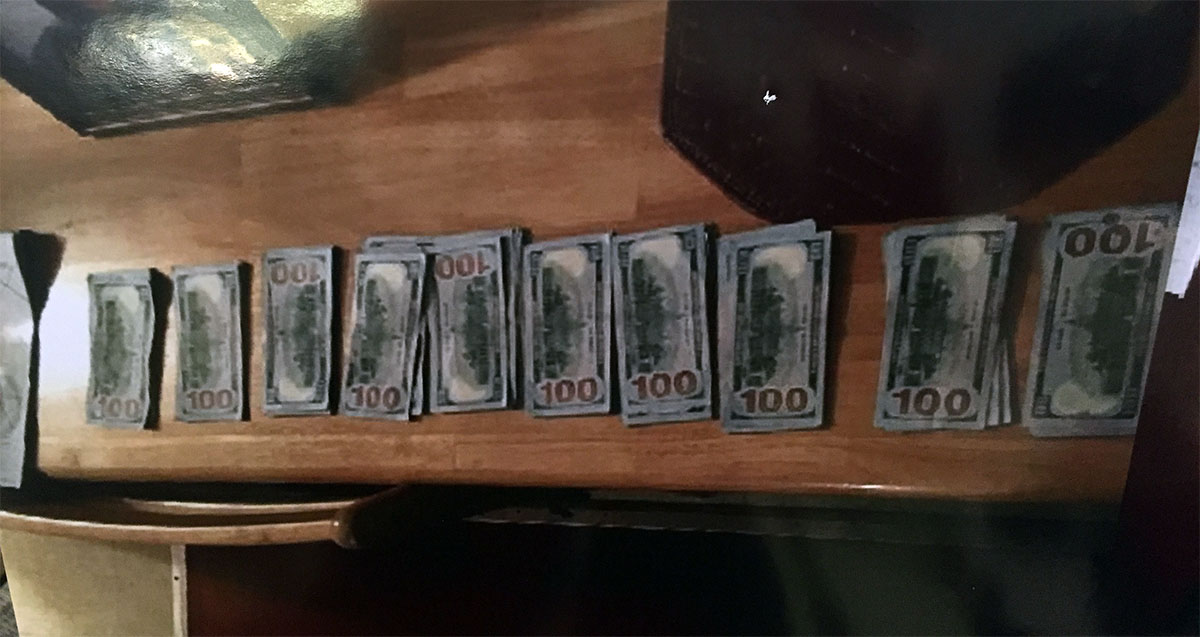 Prosecutors say the money would be withdrawn before the bank realized the checks were phony, and the account holders would agree to play dumb by reporting their accounts as compromised.

The defendants who allegedly obtained debit cards and other associated personal information from the complicit account holders have been identified as:

Prosecutors say individuals known as "runners" were responsible for conducting transactions associated with the debit cards and associated bank accounts, including depositing the counterfeit checks, and once the funds become available, quickly withdrawing the money through ATMs, money orders, point of sale transactions and cash-back purchases.

As part of the scheme, authorities say Smith also acted as an "enforcer" and was tasked with protecting the group and enacting retribution for perceived transgressions against its members. In at least one instance, in May 2016, authorities say Smith and Best coordinated and carried out the robbery of an individual who was thought to have withheld money from the group.

In total, prosecutors say the suspects deposited more than $2.5 million in counterfeit checks and withdrew more than $1 million from the associated accounts.