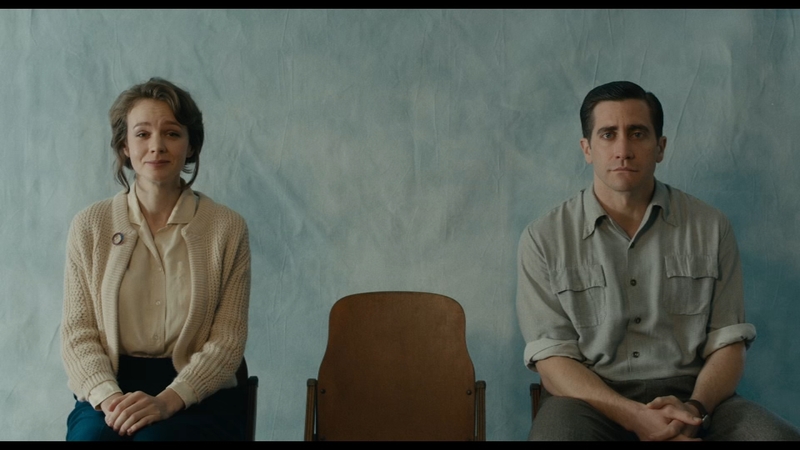 UPPER WEST SIDE, Manhattan -- Watch a clip from "Wildlife," one of the films being featured at the 56th New York Film Festival, in the video player above.