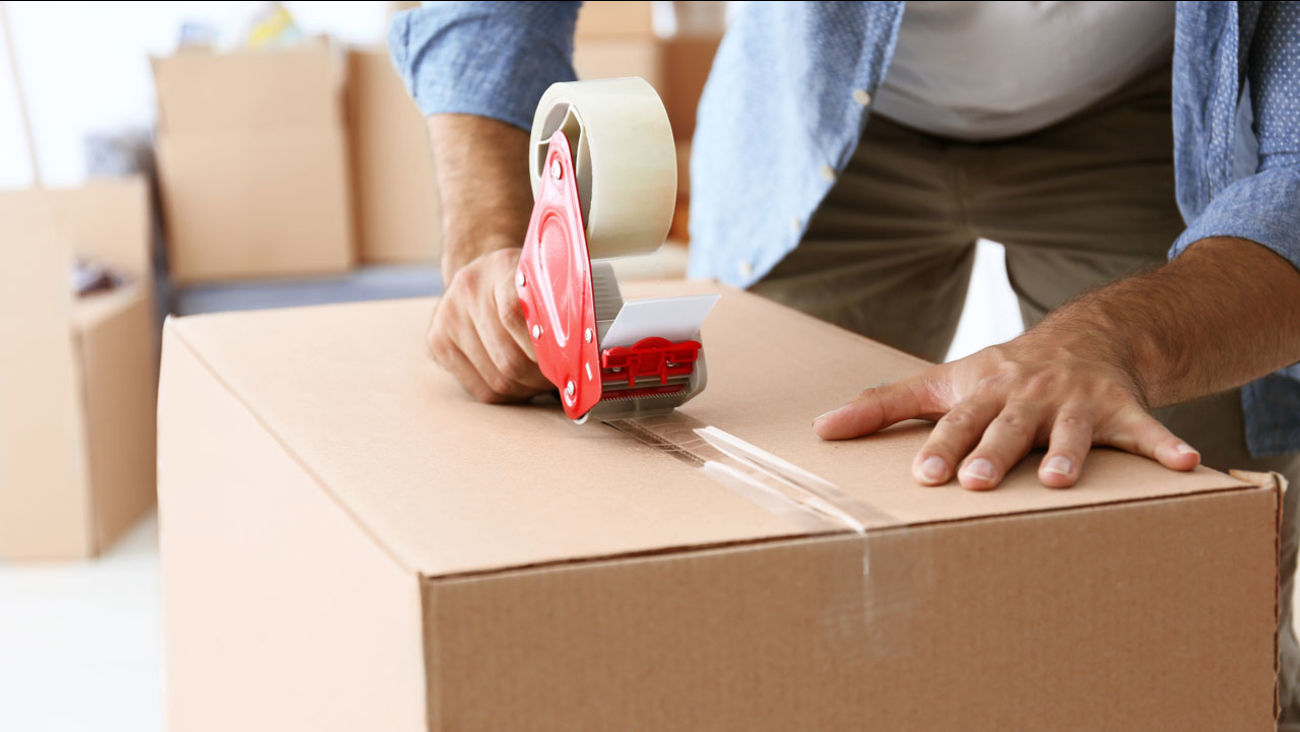 People are continuing to leave the Northeast for sunnier skies. New York, New Jersey and Connecticut had more people moving out than moving, according United Van Lines, a moving company.

The company released its 41st "National Movers Survey," which tracks state-to-state migration patterns of its customers.

The study appears to show that East Coasters are trading sides. Comparatively, Oregon had among the highest percent of inbound moves at 65 percent, followed by Idaho and Nevada.

"This year's data reflects longer-term trends of movement to the western and southern states, especially to those where housing costs are relatively lower, climates are more temperate and job growth has been at or above the national average, among other factors," said Michael Stoll, economist at the University of California, Los Angeles.