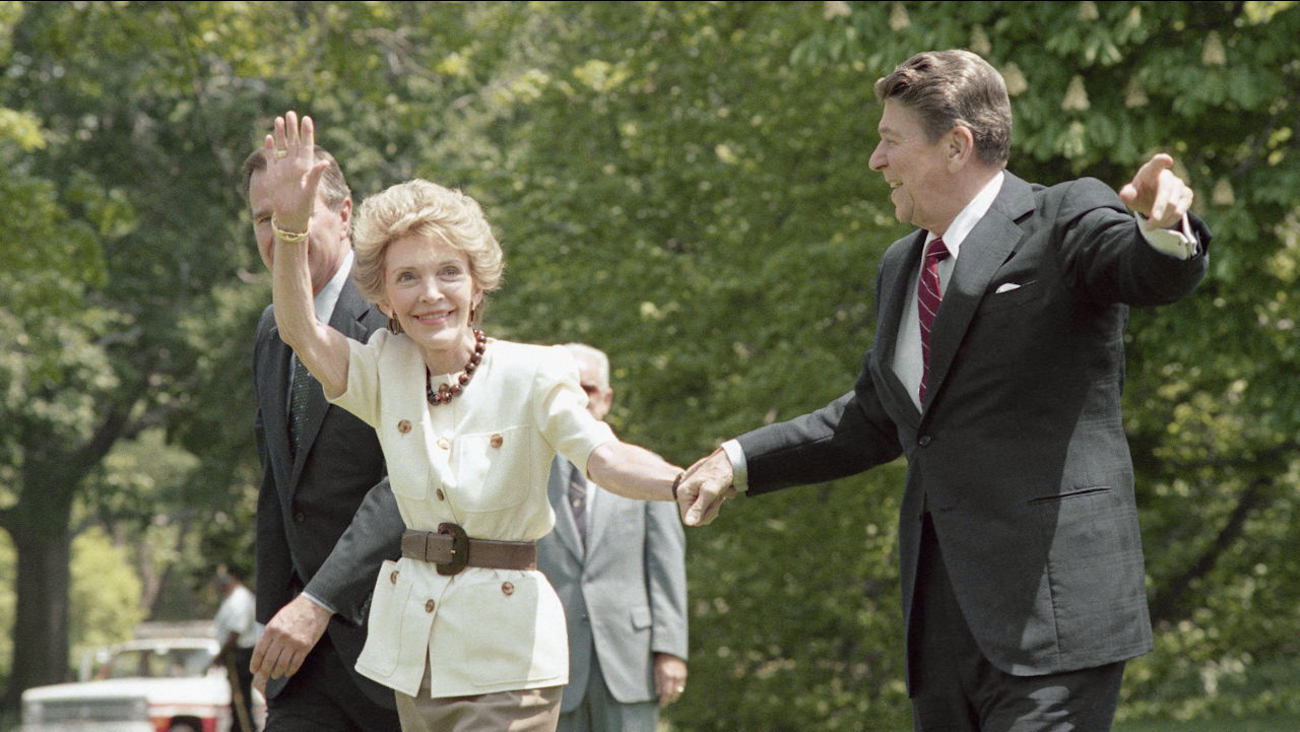 NEW YORK (WABC) -- It's been almost 30 years since the last time that the New York Mets won the World Series, and the world has changed a lot since 1986. 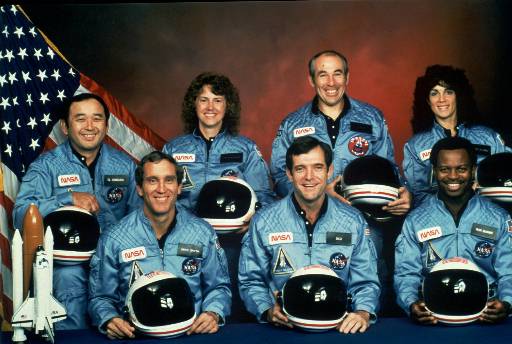 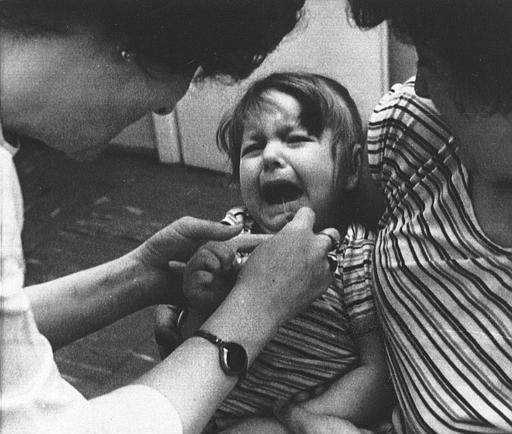 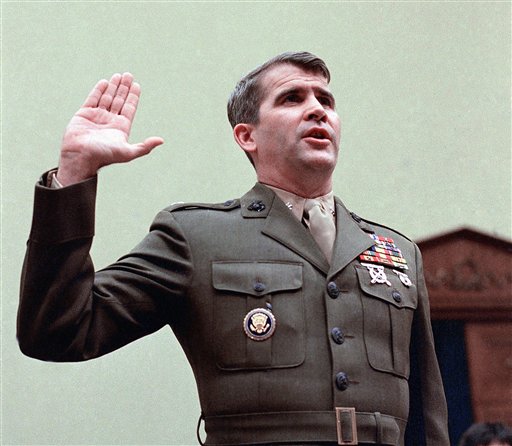 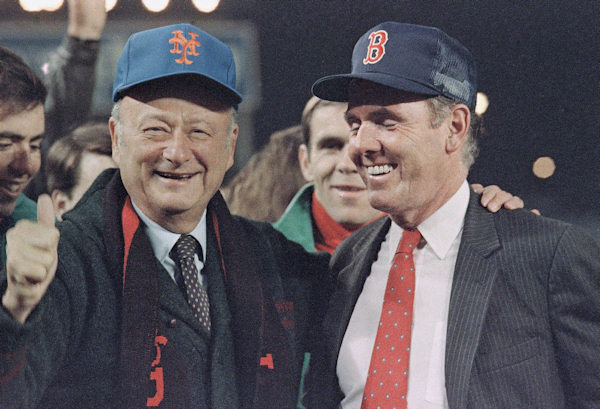