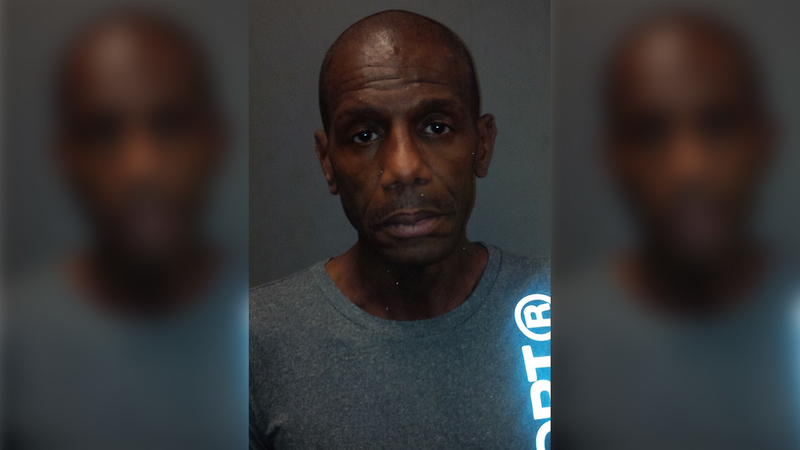 Joseph Wright, 52, the CEO of ABI, was arrested Monday morning.

ABI claimed to find housing for hundreds of Bronx residents over an 8-month span, but investigators believe it is a simply a scam to collect fraudulent Medicaid payments.

"This defendant allegedly took advantage of the hopes and needs of the most vulnerable of our neighbors to line his pockets with millions of taxpayer dollars." Attorney General Schneiderman said. "This elaborate scheme drained Medicaid of important resources that should have been used on medical patients in need, and my office won't stand for those who seek to use the program as a personal piggy bank."

When people went in looking for housing, Wright asked them to surrender their personal health information.

"It was a bit strange but I still did it, if you're in need of help of course you are going to go through the protocols," said Jennifer Martinez, a client.

But, authorities say it was really a $5 million Medicaid scam.

The phony business was kicked out of the space on the Grand Concourse two months ago for not paying rent.

Jenifer Martinez found out about ABI after someone handed her a card in April. It says it's a nonprofit which helps low income clients find housing and more.

"When you go in, they trick you into getting a physical, foot doctor, draw blood, you actually have to see a social worker," Martinez said.

May 1, Jenifer went there and saw an apartment on Commonwealth Avenue. It's one of more than 6,000 ABI says it has access to.

She filled out the paperwork and did what many others did, which ABI said was required.

The mother of four was set to move, but says she kept getting the run around.

Last week, she called the office and asked for her money back.

"They said, 'Oh you've already invested three months of your time, are you going to let that go to waste? We'll have your paperwork ready on Monday at 11,'" Martinez said.

Investigators got there before she did.

Michelle is staying in a shelter; she was referred to ABI by her case manager.

"It's unreal. I'm just trying to stabilize myself and my kids," she said.

"This joint investigation and today's arrests serve notice to those who attempt to exploit New York's Medicaid program for their personal gain. My office and our partner agencies will continue to work together to root out fraud, waste and abuse and hold wrongdoers fully accountable," said Dennis Rosen, NYS Medicaid Inspector General.