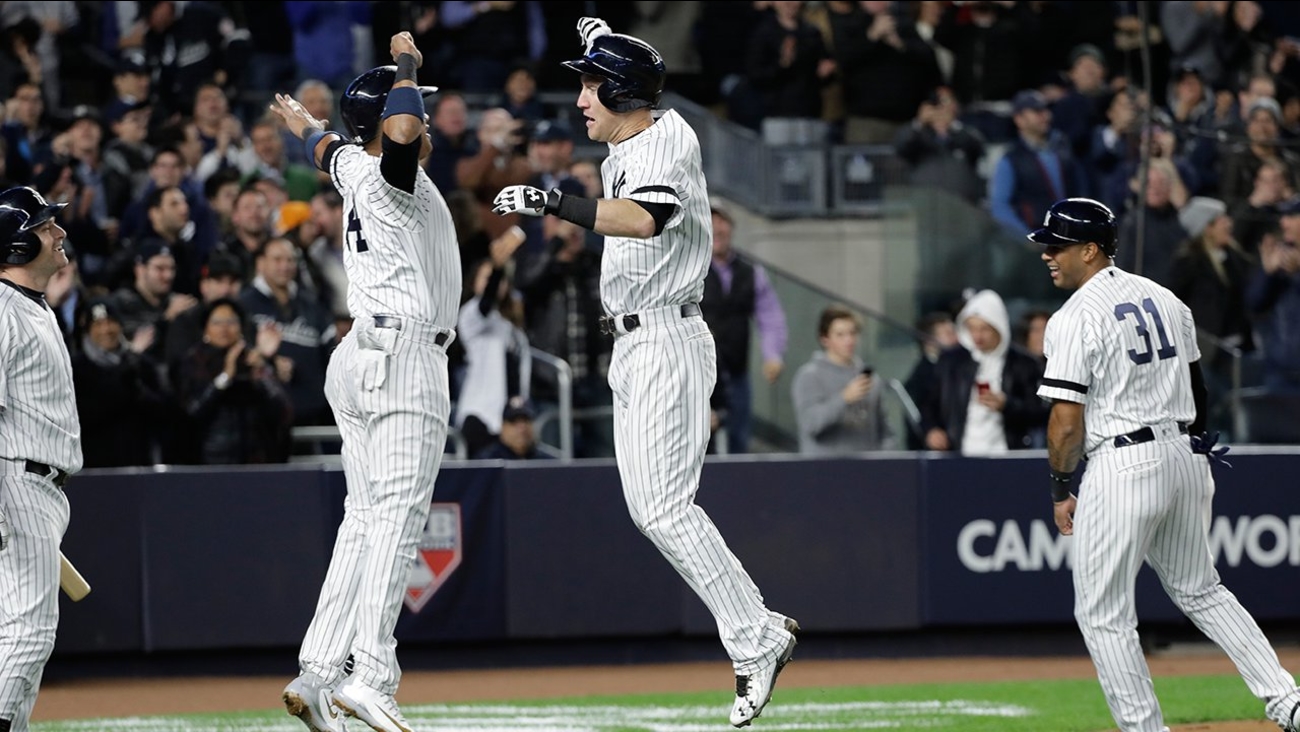 The Yankees look to keep the momentum going on a late Tuesday afternoon start, as they face the Astros in game 4 at Yankee Stadium down two games to one. For the Yankees, Sonny Gray will get the start, while the Astros have yet to announce their starting pitcher.
Report a correction or typo
Related topics:
sportsbronxnew york citynew york yankeesyankee stadium
Copyright © 2022 WABC-TV. All Rights Reserved.
TOP STORIES
Hero security guard, shoppers among Buffalo shooting victims
What we know about the alleged gunman in the Buffalo mass shooting
9-year-old girl found dead in Brooklyn apartment
Suspect fired 50 rounds in Buffalo shooting that killed 10: Police
Rangers beat Penguins 4-3 in Game 7 OT
Travel Advisory issued in NYC for Monday due to severe storms
NYPD officer recovering after bitten in head by pit bull
Show More
1 killed, 5 hurt in California church shooting, authorities say
AccuWeather Alert: Gusty storms
Semi-automatic used in mass shooting purchased legally in upstate NY
Livestream of Buffalo mass shooting removed in under 2 minutes: Twitch
NYPD stepping up patrols outside Black houses of worship
More TOP STORIES News