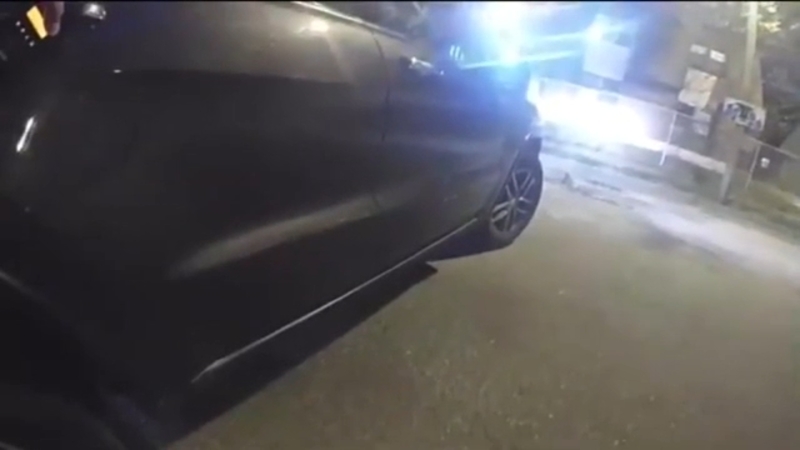 NEWARK, New Jersey (WABC) -- The city of Newark has launched a crackdown on auto thefts, and Public Safety Director Brian O'Hara said police made five arrests on day one of the initiative.

O'Hara said four juveniles and one adult were arrested Saturday night in a vehicle reported stolen earlier that day from Madison.

The 16-year-old juveniles from Newark and 21-year-old Ahmir Felder, of East Orange, were taken into custody after officers spotted them in a 2018 Jeep Grand Cherokee around 9:25 p.m. at Clinton Avenue and Monmouth Street.

Two of the juveniles were charged with receiving stolen property; the other two and Felder received joyriding charges.

"This is a new initiative aimed at cracking down on the increase in auto thefts the entire state is facing,'' O'Hara said. "I am dedicating personnel to monitor license plate readers in real time to try to track stolen cars and arrest the occupants once they stop.''

The auto theft operation, which started Friday, uses real-time monitoring of fixed Automatic License Plate Recognition scanners in areas of the city that have a concentration of stolen cars.

An ALPR scanner is a device with cameras and computer technology in real time that can read license plates.

When officers were on patrol Saturday, they were able to locate and track the stolen Grand Cherokee and place the occupants under arrests.