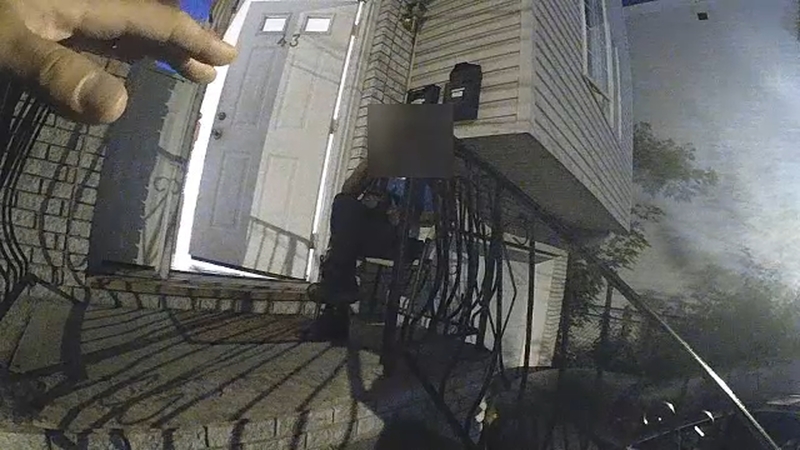 Police body cam video released over the weekend shows how the incident unfolded.

At about 1:20 a.m. on July 4, officers responded to a home in the Central Ward after a report of an emotionally disturbed person who reportedly had been acting violently and irrational.

The woman yelled obscenities and threats towards the officers who responded, but tried to leave the area before EMS arrived, according to the Newark police department.

Police say that when one of the officers stood in front of her to prevent her from leaving, she stabbed him with a knife in the left forearm. The second officer was also stabbed in the right leg.

The woman was arrested without further incident.