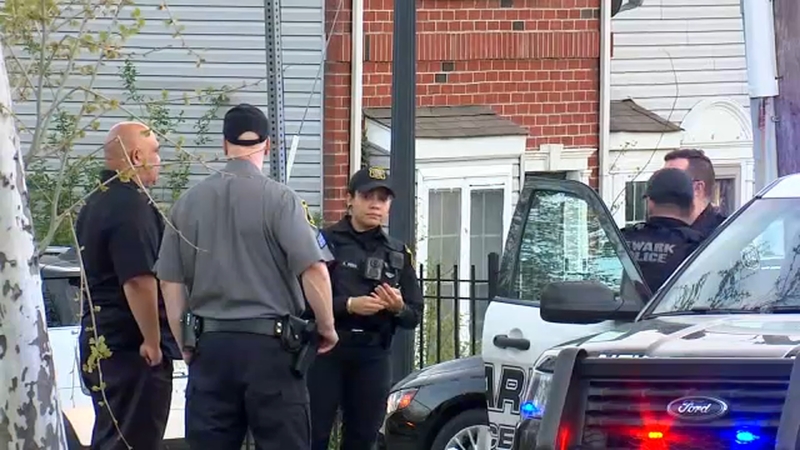 2 children injured after shots fired into car in Newark

NEWARK, New Jersey (WABC) -- Several people were injured, including two children, after shots were fired into a car stopped at a traffic light in Newark Wednesday night.

Officials said a car pulled up to vehicle stopped at a traffic light on Irvine Boulevard around 5:50 p.m. and fired multiple shots into the vehicle.

A 30-year-old-man was struck several times and is in critical condition.

Two boys, 4-year-old and a 7-year-old, were also in the car and were injured in the gunfire. Fortunately, they are both in stable condition.

Their mother was also in the car and was not injured by the shots. All the victims were taken to University Hospital.

Police sources tell Eyewitness News that the vehicle used by the suspects was stolen out of Kearny, New Jersey. They say the owner of the vehicle left the keys inside.

No arrests have been made so far.