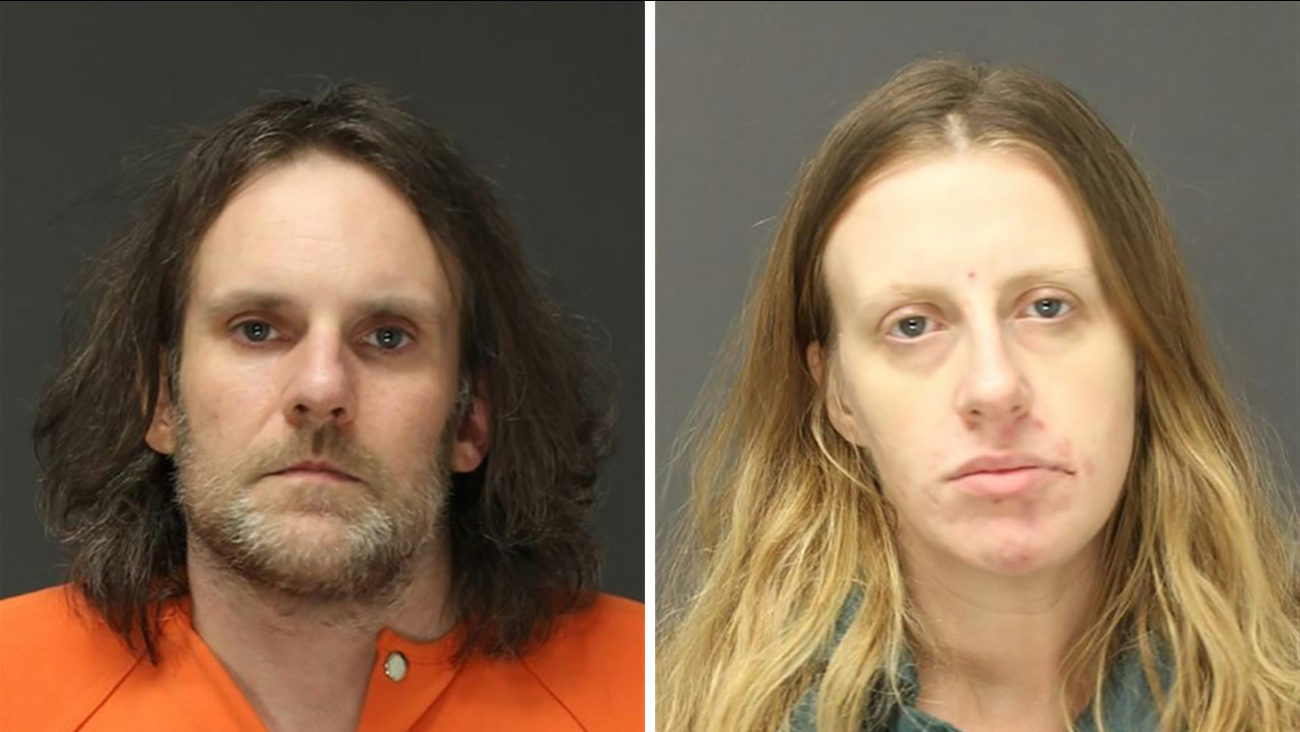 WALLINGTON, New Jersey (WABC) -- A couple in New Jersey is under arrest in connection with the death of their 3-day-old baby.

Wallington residents Joseph Chmielewski and Juliann Garner-Chmielewski were taken into custody on Monday after police say they failed to seek medical attention for their infant daughter after she was born last week.

Juliann gave birth to her on February 6 inside their home, but it wasn't until February 9 when the couple dialed 911 after the newborn became unresponsive. She later died at Hackensack University Medical Center.

Police believe the parents willfully failed to get their daughter medical attention in the days following her birth.