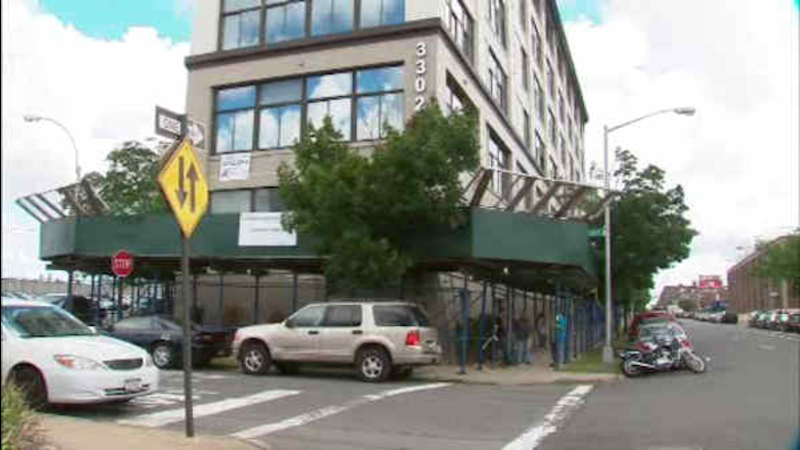 3 charged in acid attack in Queens

LONG ISLAND CITY, Queens (WABC) -- Three people are now facing charges in a vicious acid attack in Queens last year that authorities say was part of a cover-up in connection with an embezzlement scheme.

A grand jury on Tuesday indicted 47-year-old Kim Williams, 41-year-old Pia Louallen and 32-year-old Jerry Mohammed and variously charged them with embezzling more than $750,000 from a non-profit organization where one of them worked and then attacking and seriously burning the organization's executive director with a caustic liquid substance in an effort to conceal the alleged theft.

"This case is troubling on so many different levels," District Attorney Richard Brown said. "In an atmosphere of such giving, it is disheartening to see an individual allegedly use her position of fiduciary trust to siphon off tens of thousands of dollars in funds for the personal use of herself and another. More disturbing, perhaps, is the same individual allegedly conspiring with another individual to intentionally seriously injure an innocent victim as part of a cover-up."

Williams, of the Bronx, formerly worked as an accountant at Hospital Audiences, Inc., also known as Healing Arts Initiative, located on Skillman Avenue in Long Island City. She was arrested Monday night in New Jersey by state troopers at a rest stop.

Prosecutors say Williams then conspired with Mohammed to commit an assault in an effort to hide her theft, and that on August 19, 2015, Mohammed waited for the charity's executive director, Rev. D. Alexandra Dyer, to leave work that evening. As she approached her vehicle, Mohammed is accused of throwing an acid-like substance at her, causing severe burns to her face and other portions of the body.

Dyer was hospitalized and underwent multiple surgeries as a result of the attack.