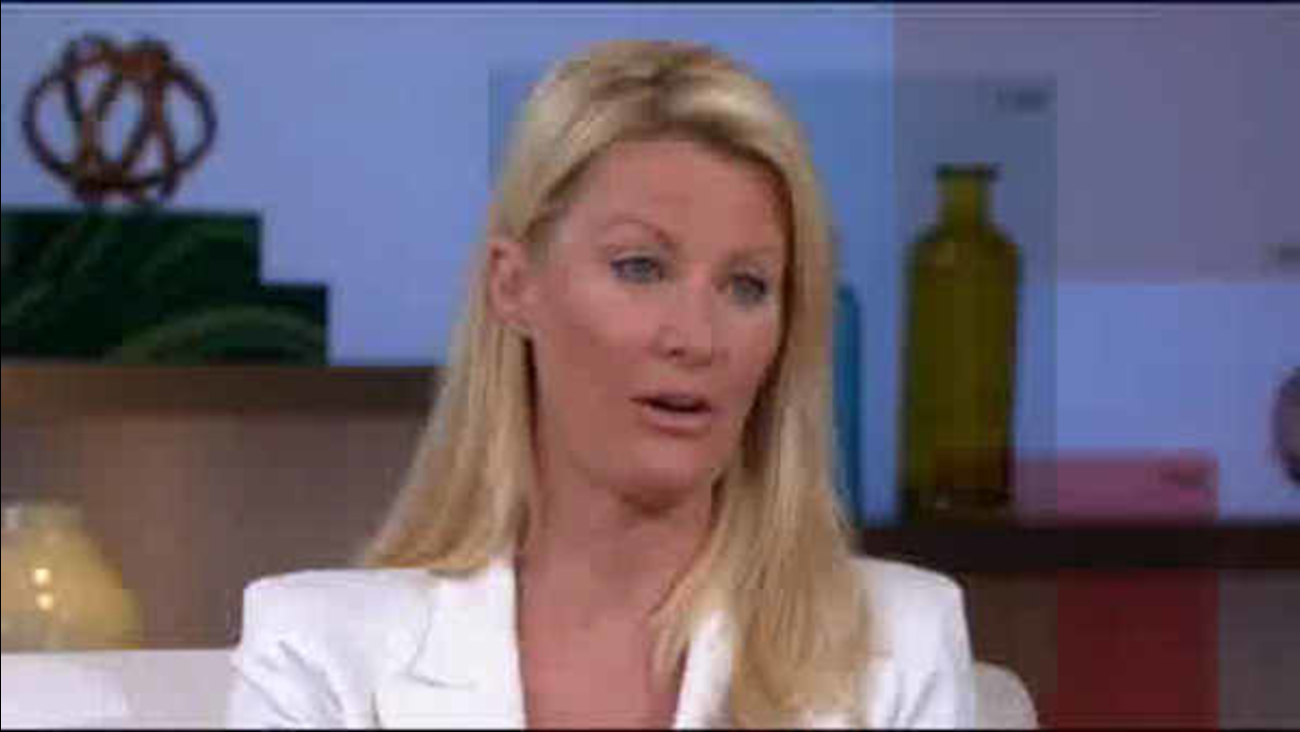 The judge in the non-jury trial found 38-year old Jason Lee not guilty of sexually assaulting an Irish tourist he met at a Hamptons nightclub.

Lee had said the sex was consensual at his Long Island rental home. He did not talk to the news media outside court.

Lee had faced up to 25 years in prison if he had been convicted.

"This was a false accusation and we're deeply troubled this matter went this far," said one of Lee's defense attorneys, Edward Burke Jr. "The evidence was clear from Day One and it took the judge less than 24 hours to render a verdict and dismiss all of these charges."

The key witness in the trial was the alleged victim, who returned from Europe to testify about the alleged attack.

Prosecutors said Lee and a friend took the 20-year-old woman, her brother and her friend to his house to continue partying after a night of drinking in August 2013. Lee had been celebrating his birthday at the nightclub.

The woman said that when she went to a bathroom to change out of wet clothes following a moonlight swim in Lee's backyard pool, a naked Lee forced his way in, knocking her to the ground as she fought to keep the door shut. She said he jumped on top of her and sexually assaulted her, at one point putting his hand over her mouth and telling her to be quiet.

Another of Lee's attorneys, Andrew Lankler, had argued the sex was consensual.

During closing arguments Tuesday, Lankler said that following Lee's arrest, authorities found no evidence to substantiate the woman's claims that she fought him off during the struggle. "There is not a scratch on him," Lankler said of the alleged "violent struggle that lasted a minute and a half."

He also cited what he said were inconsistencies with the woman's version of the events and what she was wearing in the bathroom when she testified before a grand jury two years ago and her trial testimony this month.

Kahn said she was not required by law to give a reason for her verdict and did not, although she noted that the victim's brother, whom she described as an "important witness," declined to return to the United States to testify.

Suffolk County District Attorney Thomas Spota said his office "made every effort possible," to have the brother testify, but insisted that did not hurt the prosecution case because the man's testimony before a grand jury in 2013 and his statement to police were introduced as evidence at the trial.

"I can't account for the judge's decision. We disagree. That's all I can say," Spota said.

The woman said she had worked during the summer of 2013 in Myrtle Beach, South Carolina, and was visiting with her brother in Montauk, New York, during her final days in the United States. She said other than her brother, "nobody at home knows what happened" during the visit to the Hamptons, a summer playground for the rich and famous about 100 miles east of New York City.

The case has been widely followed by Irish media.

Lee worked for Goldman Sachs and a spokesman there said Lee left the firm sometime last year; he had worked in the equity capital markets department. His current employment status was not clear.