ABC7 I-TEAM INVESTIGATION
WLS
By Chuck Goudie and Barb Markoff
1 / 19
CHICAGO -- Less than a month after the Federal Bureau of Investigation posted a $10,000 reward for information leading to the arrest of whoever killed ABC7 Chicago Eyewitness News Executive Producer Anne Swaney, the bureau has doubled the reward money.

Swaney disappeared on Jan. 14, 2016, while vacationing in western Belize. Her body was found by searchers a day later, floating in the Mopan River, which skirts the horse ranch and eco-resort where she had been staying.

Authorities determined she had been strangled. Belize police and FBI agents who have been assisting in the case have no motive for the murder nor any prime suspects.

Most of her belongings were found on a recreation deck next to the river, where she was believed to have been last seen. Her cell phone has not been recovered, authorities told the ABC7 I-Team.

Last month, on the one-year anniversary of her murder, FBI officials working out of the U.S. Embassy in Belmopan, Belize, told the I-Team that more than one person may have been responsible for the killing.
Related topics:
homicide investigationtouristu.s. & worldi team
Copyright © 2021 WLS-TV. All Rights Reserved.
RELATED 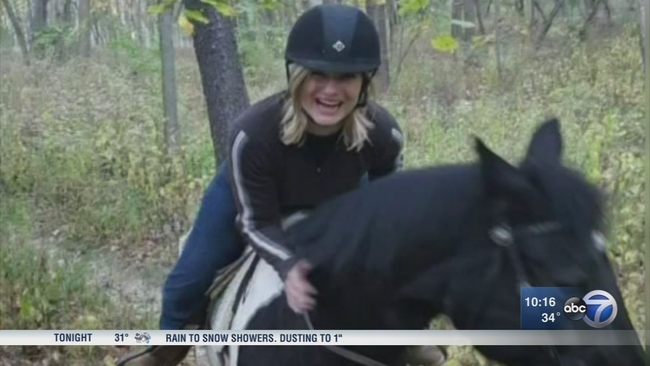 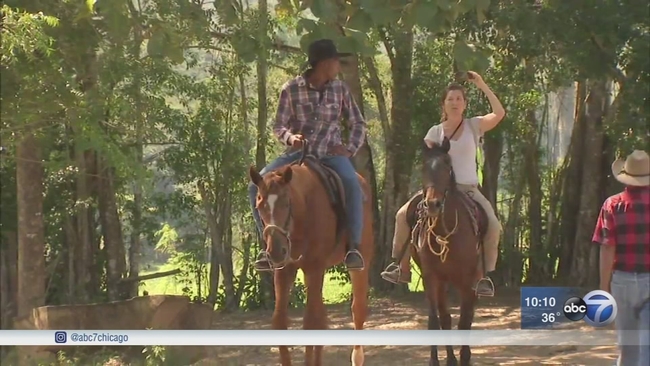 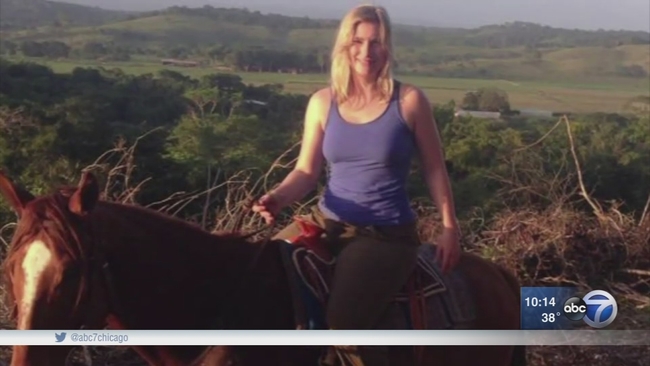 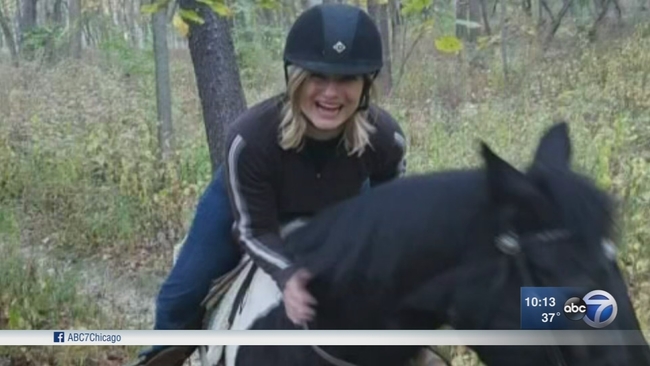