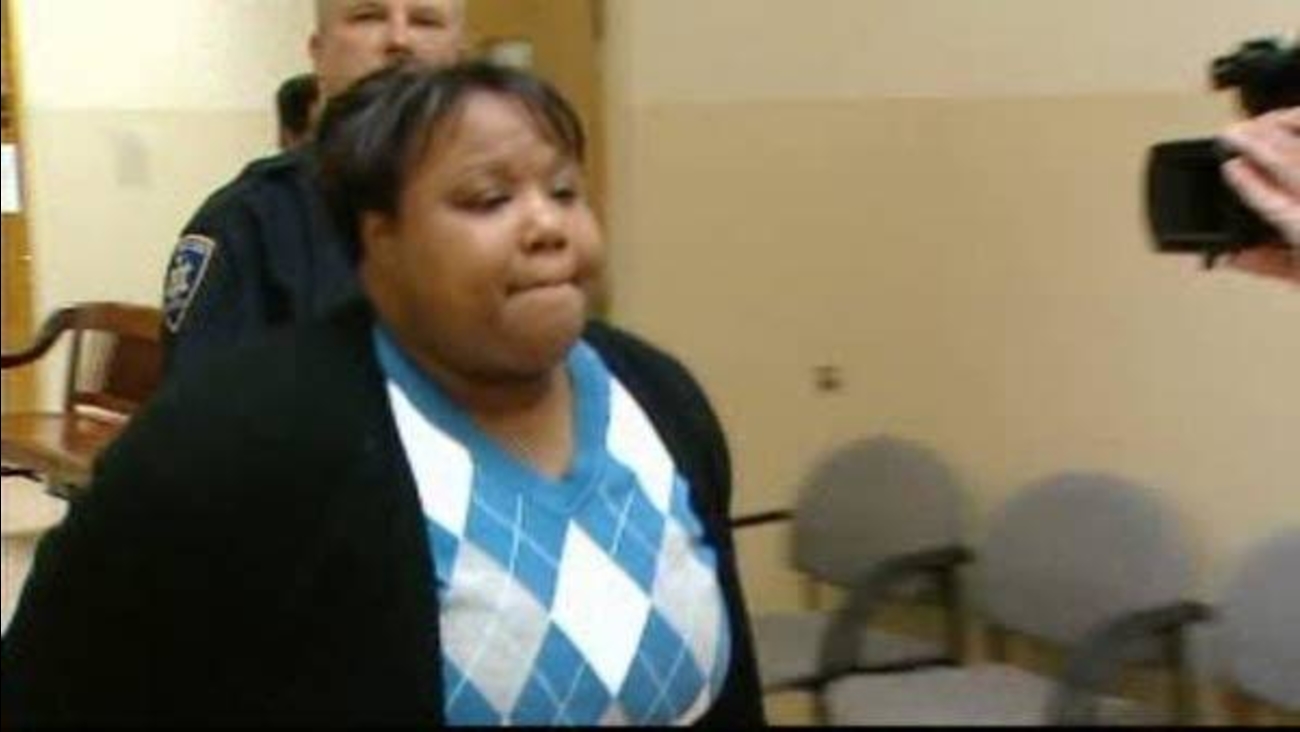 "Julie Cirella's young life was cut tragically short by the one person who should have protected her," Acting Nassau County District Attorney Madeline Singas said. "While nothing can bring this young victim back, I commend our prosecutors and partners in law enforcement for bringing justice in this case. Our thoughts and prayers are with Julie and her loved ones."
Related topics:
plainviewlong island newssentencingchild death
Copyright © 2021 WABC-TV. All Rights Reserved.
More Videos
From CNN Newsource affiliates
TOP STORIES