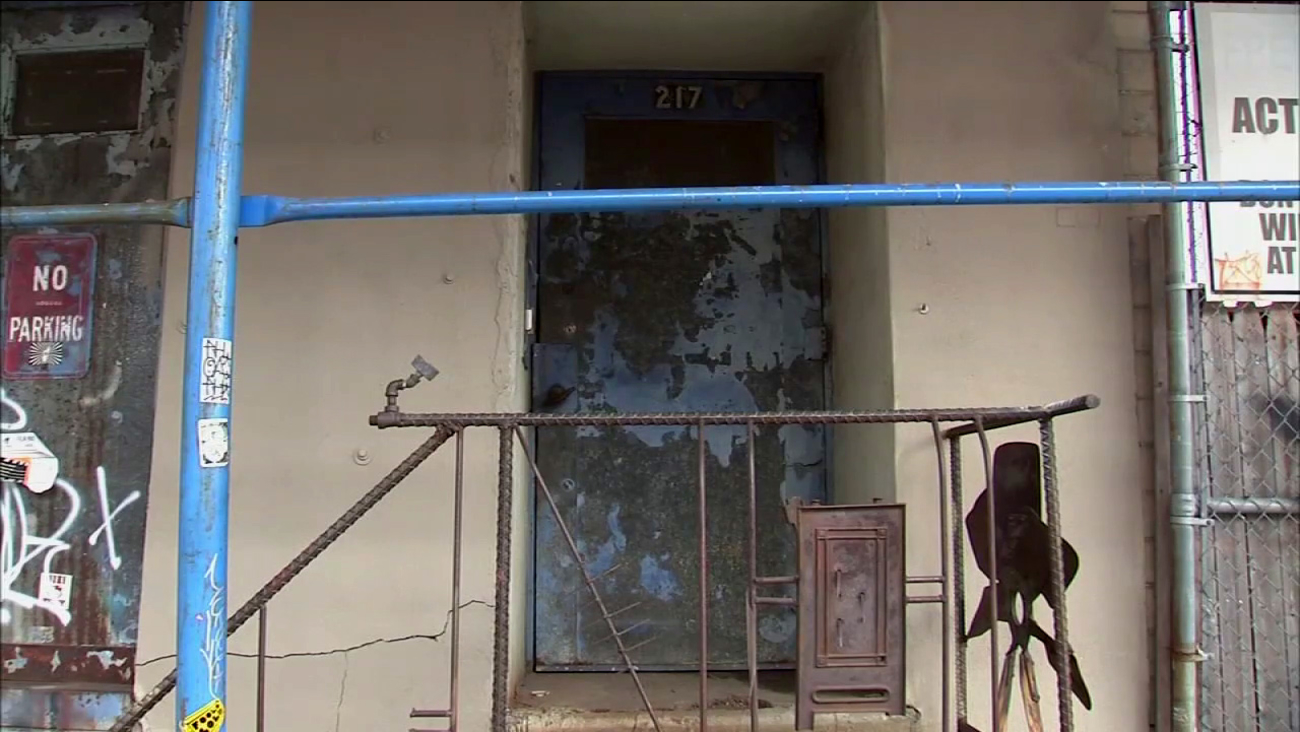 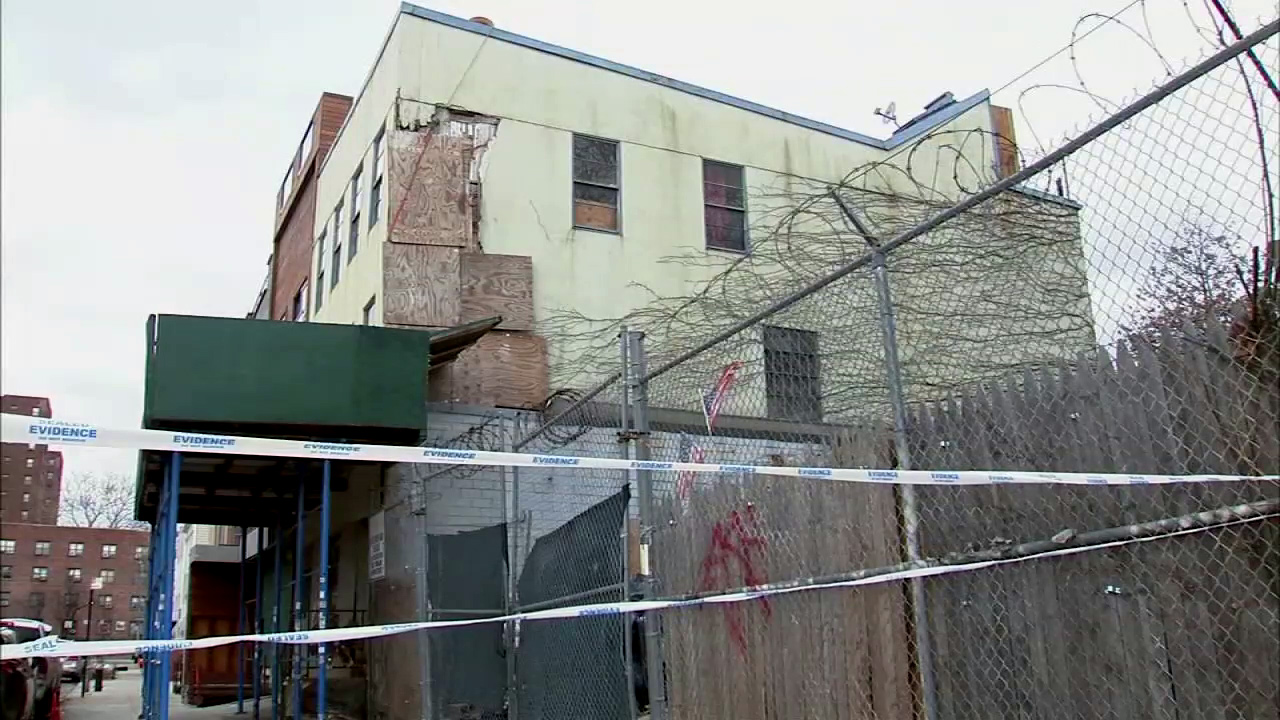 In Hackett's latest brush with the law, he will be arraigned on criminal possession of a weapon in the third degree in court in Downtown Brooklyn later Thursday.
Related topics:
gowanusnew york cityarrestbomb threat
Copyright © 2021 WABC-TV. All Rights Reserved.
More Videos
From CNN Newsource affiliates
TOP STORIES