Flags at French Consulate flying at half staff

NEW YORK (WABC) -- The NYPD is beefing up security around New York City as the horrific attacks in Paris that have left dozens dead and as many as 100 taken hostage at a concert hall plays out. 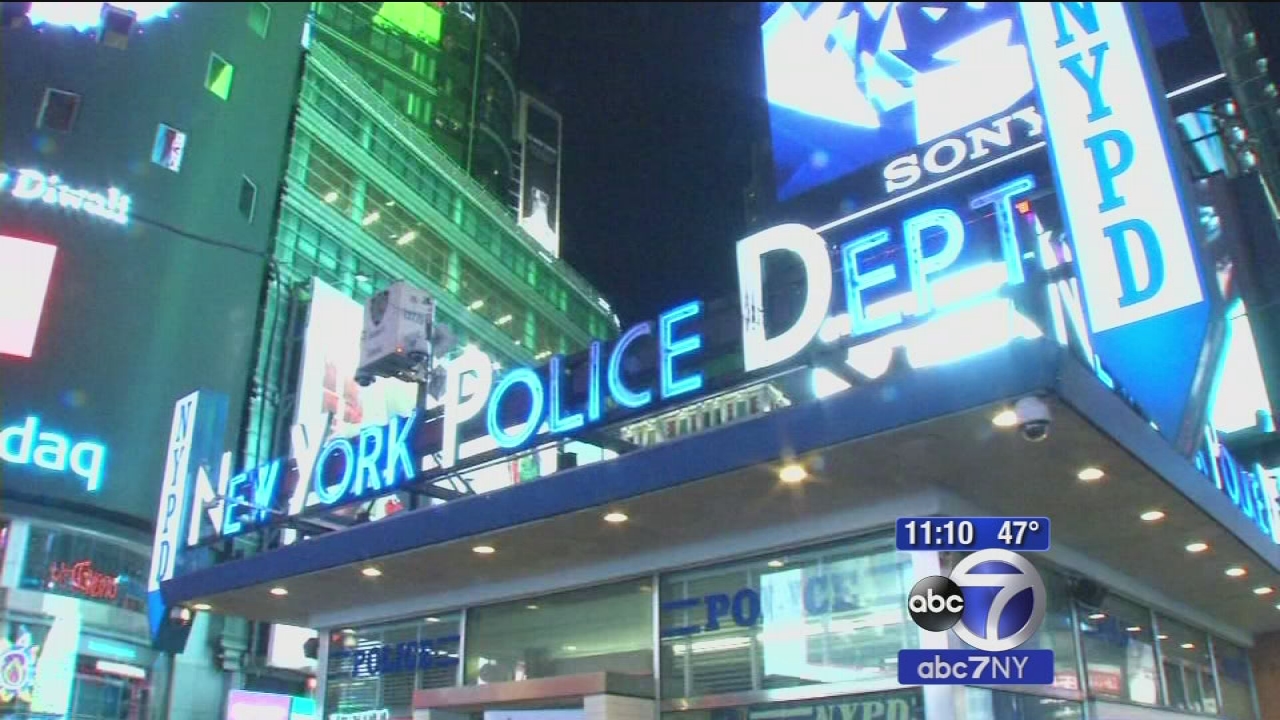 NYPD stepping up security locally in wake of Paris terror attacks
Darla Miles has more from Union Square.
The SRG is devoted to "advanced disorder control and counter-terrorism protection," responding to world events.

The specially-trained unit of up to 350 officers with heavier gear is assigned to both counter-terrorism patrols and protests at high-risk areas of the city, like Times Square.
Related topics:
new york citynew york cityparis terror attacknypdsecurity
Copyright © 2021 WABC-TV. All Rights Reserved.
RELATED 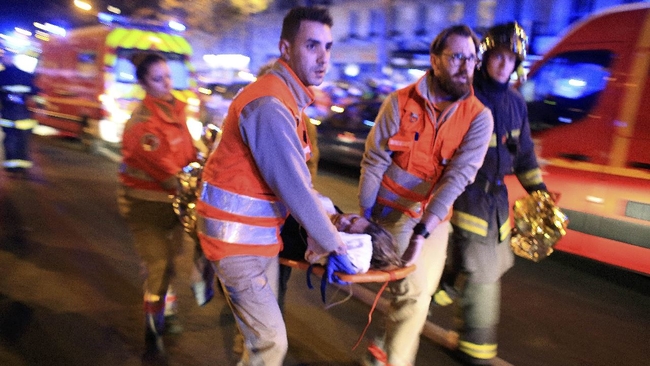 At least 120 killed in attacks in Paris; all attackers believed to be dead
PARIS TERROR ATTACK 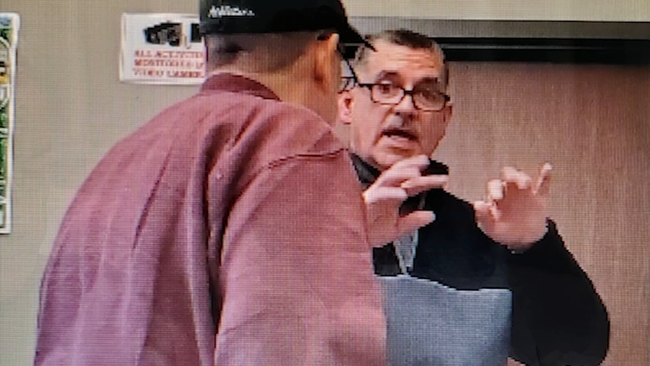